Start THINKVIEWS A decade of development of Chinese health insurance from the price of... 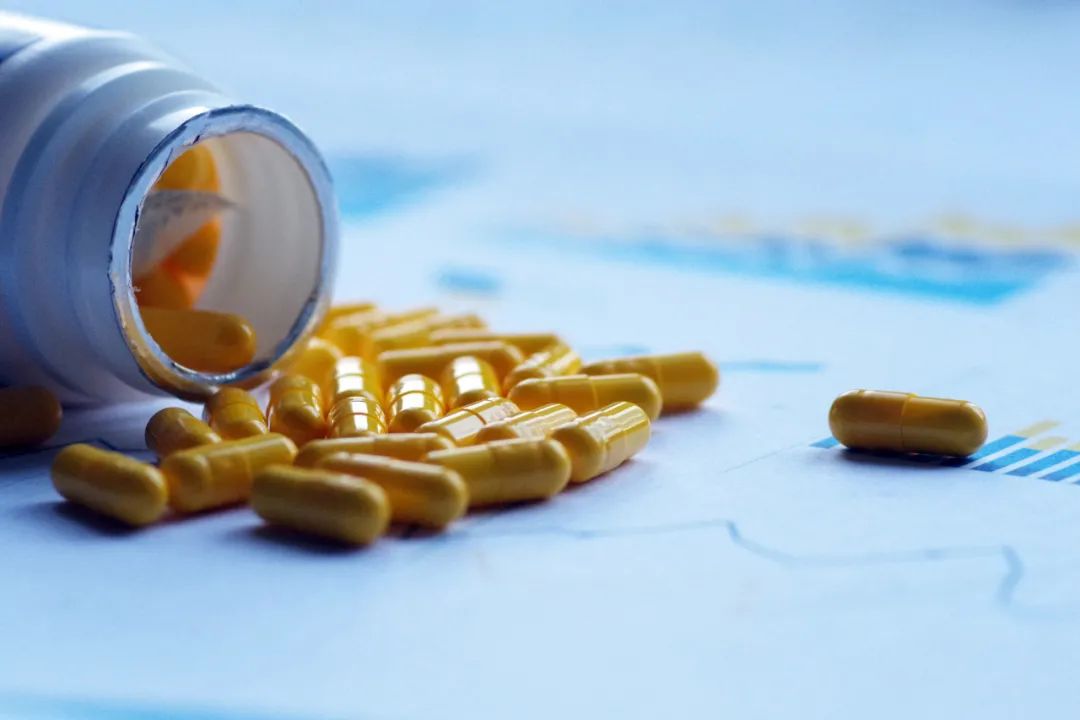 On January 17, 2019, China’s several medical related administrations jointly announced the official release of a pilot program for the national centralized drug procurement. The pilot program was implemented in 11 cities, including Beijing, Tianjin, Shanghai, Chengdu, and Xi’an, so that public medical institutions in these cities can take the lead in providing patients with high-quality and low-cost drugs through cross-regional alliances and centralized procurement.

This is the first document to be considered and approved by China’s Central Comprehensively Deepening Reforms Commission since the establishment of China’s National Health Insurance Administration in 2018.

Lowering drug prices for the benefit of patients

In the first round of the centralized procurement of drugs, the average price reduction reached 52%, the largest reduction was 96%. The price of hepatitis B drug entecavir produced by Chiatai Tianqing decreased to 0.62 yuan/piece. The second round of bidding was conducted in September 2019, and this time the offer of entecavir with the same specifications was only 0.58 yuan/piece, that is, another 4 cents less per piece.

After having the drug shortlisted, it leaves the off-site competitors with immense pressure. The original producer of entecavir is the multinational drug company Bristol-Myers Squibb, the price per tablet (0.5mg) was 30 yuan, Bristol-Myers Squibb also participated in the bidding for volume procurement, but failed to win the bid.

In the past 20 years, medical insurance, the single largest buyer in China’s pharmaceutical market, has determined 60-70 percent of the domestic pharmaceutical market. But health insurance is only responsible for collecting money and spending, not for drug procurement and negotiation, and has no bargaining power. But taking 11 cities as a pilot gradually expanded to national procurement, emphasizing payment policy and the interface of procurement.

According to the pilot program, medical institutions are the first responsible for the settlement of payments, and health insurance funds need to pay at least 30% of the price of purchase amount to medical institutions. The strategy is to trade volume for price: cut drug prices and monitor hospital usage of drugs.

As of July 2022, seven batches of state-organized pooling of drugs have been carried out, covering a total of 294 kinds of drugs, and the amount involved accounts for about 35% of the annual procurement of chemical and biological drugs in public medical institutions, as measured by the pre-pooling price; for high-value consumables, the first batch of state-organized pooling of coronary stents in 2021, the average price dropped from 13,000 yuan to 700 yuan. Based on the latest procurement volume, the estimated cost savings amount to 11.7 billion yuan.

In 2015, China abolished the drug markup rule, which means that hospitals can no longer markup on the purchase price of drugs. China’s National Health Insurance Board proposed a payment reform program, settling with hospitals according to the disease diagnosis-related group (DRG) payment.

DRGs are a classification system for inpatient hospital services, it can show how many hospitalizations have occurred and how much effective volume of care has been provided. The DRGs are used to divide patients into groups, and then pricing is based on the group. Inpatient cases are assigned points based on the group and the actual payment, and then the points are converted to the specific amount that health insurance needs to pay. At the core, the total amount is set so that the overall cost is not out of balance.

DRG payments were written into China’s State Council’s medical reform document in 2017, with Beijing, Tianjin, Wuxi, and Jinhua as national pilot cities. In 2021, China’s General Office of the State Council proposed an updated timeline for payment reform, „by 2025, the proportion of medical insurance funds paid by DRGs or by disease type will reach 70% of all eligible inpatient medical insurance fund expenditures“.

The idea is that the money saved from pooling is partially reserved for public hospitals to distribute among themselves and to ensure that doctors receive the income they deserve through the salary system and the adjustment of the price of medical services.

On July 26, 2022, China’s National Health Insurance Administration and China’s Ministry of Finance jointly proposed that the rate of direct cross-province settlement of inpatient expenses to be increased to more than 70% by the end of 2025; and the number of general outpatient cross-province networked designated medical institutions to be doubled to about 500,000.

In the past, patients had to pay for medical treatment at first, and then return to the local area with the hospitalization list for reimbursement. Now, they only need to pay for the personal part of the hospitalization cost, and the rest of the medical insurance reimbursement will be settled directly by the medical insurance departments of both places.

With the implementation of the national health insurance treatment list, unified coding and health insurance system, etc., the direct settlement of outpatient slow and special disease costs across provinces will also be gradually unified, and more types of diseases will be included.

It is the principle of China’s medical insurance that „income should be used to determine expenditure and income should be balanced“. Wuhan Health Insurance Bureau website states, „In 2019, China’s per capita gross national income just crossed $10,000. The medical technology we have access to, the level of treatment, and the treatment options available to us are the same as in developed countries. With per capita healthcare costs in the U.S. approaching $10,000 and the U.K. going for $4,000 per capita, at income levels, we would need to spend a significant portion of our income on healthcare if we hope to receive comparable treatment. When public expectations for universal health care conflict with funding levels, China’s healthcare reform is once again at a crossroads; price, quality, and convenience.” In this impossible triangle of health care, the Chinese authorities once again put significant efforts in the price and quality at first, and gradually improve the convenience.