Start THINKVIEWS Acupuncture for dogs and cats in China 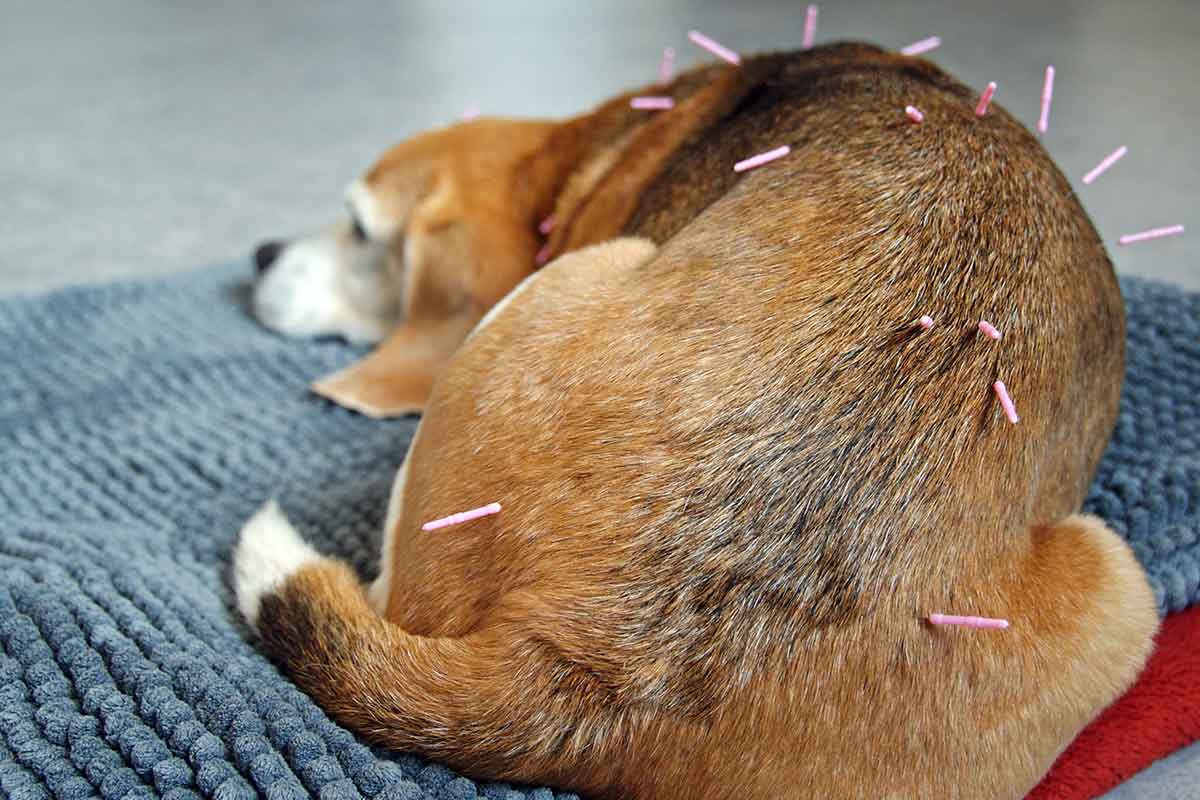 It is whispered in China that a Chinese goes to his acupuncturist when he is well, to preserve his good energy. On the other hand, as soon as his pet seems sick, he goes in search of a specialized acupuncturist!

Doctor-veterinarian Li Wei, 47 years old, has been caring for dogs and cats in his practice in Beijing since 2016. He is particularly attentive to the atmosphere that reigns there: soaring music, bamboo flute, charming birds chirping… He You have to trust these little treasures to dad and / or mom, use gentleness, infinite patience. And of course treat rebuffs (1 or 2 out of 10 consultations) with the formal Chinese smile.

The main concern of caregivers today is to avoid the invasive treatments of traditional medicine. It also means being attentive to the sometimes disastrous side effects of the drugs to be administered.

Among Dr. Li’s little patients, a 3-year-old poodle perfectly illustrates this state of mind. Suffering from a particularly debilitating disease, Western medicine condemned him to the removal of the head of the femur. Operation with painful sequelae, convalescence and rehabilitation under medication. Compared to this, what does acupuncture offer?

Dr. Li plants his choice of needles in the appropriate places (meridians) and stimulates them with a heat lamp. There are intercalated discs of mugwort, a plant known to treat rheumatism, joint and muscle pain. After 5 sessions – his mistress testifies – the little poodle started walking again without limping and even tried to run…

Animal acupuncture is about 6 centuries old, but according to Dr. Li, it only concerned cows, horses, sheep…in short, farm animals. It is ultimately to the rise in the level of education and the standard of living that we owe this new clientele.

In our Western countries, this interest in animal acupuncture began to take hold a few years ago. They are not counted by tens, but they exist. Avoiding -as much as possible- suffering to the animals around us is an option that concerns our current society. Not enough for some. Far too many according to those who criticize the „commando“ operations carried out by activist groups. Anyway, our Western veterinary medicine is doing well, its usefulness. is not in question.

When asked the question, Dr. Li is adamant. It is in no way a question of replacing classical medicine with traditional Chinese medicine, including acupuncture. Both have indisputable advantages. Playing on their complementarity is the secret of good management of animal disease, whatever it may be.