Start THINKVIEWS An Insight Into Anti-intellectualism In The American Politics 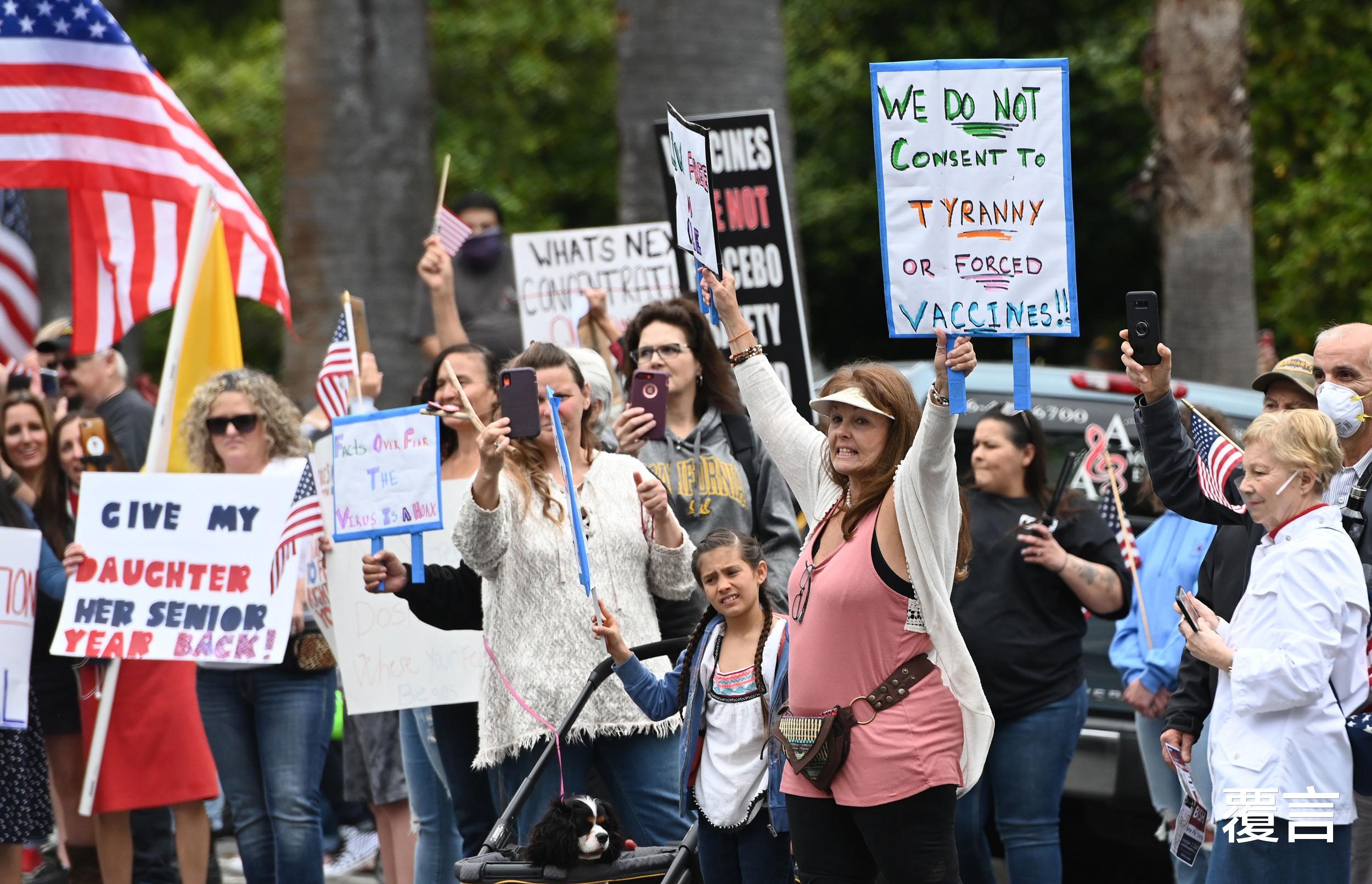 Anti-intellectualism is in the DNA of the USA

In 1828, Andrew Jackson relied on a radical populism and anti-intellectual sentiment to finally win the U.S. election and became the first civilian president of the United States, starting a semi-literate populism. However, Jackson himself was well educated and served in the legal system for the majority of his life, in other words, he benefited from intellectualism but encouraged Americans to be unintellectual.

After World War II, the influence of anti-intellectualism continued to expand in the US. Dwight D. Eisenhower, who had a strong family religious background and did not like intellectuals, entered the White House and developed American anti-intellectualism. He defined an intellectual as “a man who takes more words than are necessary to tell more than he knows.” Ronald Regan also used to say that “complex problems may not have easy answers, but they do have simple answers. You don’t need book learning to find them; you just need the right beliefs.” McCarthyism equated academic interest with communism and socialism, and brought crude ideological prejudices into literature, art, and social life, and contributed to the prevalence of anti-intellectualism.

Richard Hofstadter, an American historian, public intellectual, and the DeWitt Clinton Professor of American History at Columbia University, in his classic 1963 book Anti-Intellectualism in American Life, argued that anti-intellectualism is the American tradition with deep influence in every aspect: preferring religion than science, so Protestantism is noble but researchers are nerds; focusing on practicality in business, and promoting populism in politics. It sounds a lot like the experiences of Republican political success in contemporary America.

From the 1950s to the 1970s, the Beat Generation and Hippies became representatives of anti-intellectualism. After the Cold War, American public schools generally advocated happy education, which allowed basic education to flow to the surface and gave anti-intellectualism a breeding ground for barbaric growth – students are proud to be physically strong but are ashamed to be smart. At the beginning of the 21st century, the „Texas Cowboy“ Jr. Bush, who drew a clear line between self-promotion and the elite, was re-elected for eight years, causing anti-intellectualism to spread further in the United States.

Last year, President Trump used the COVID-19 epidemic to smear China and twist all related medical research. He has politicized science issues and has launched attacks on science far more frequently than previous governments. Trump’s administration through the Paycheck Protection Program provided more than US$850,000 in loans to five anti-vaccine groups including the National Vaccine Information Center that has been widely criticized as a leading source of fear-mongering. In 2020, nearly 3/5 of Americans had stated that they will not get the COVID-19 vaccine.

It is the tradition of American politicians to consolidate the regime through anti-intellectualism, maintaining the social class as „the poor get poorer and the rich get richer.“ It was difficult to see the original appearance of the world before, but even in the information age, most Trump supporters still only follow the right-wing media and reject different voices altogether. The different individual perspective causes selective access to information as well.

At present, the gap between the rich and the poor in American society is widening, and the social stratification is serious; isolationism and trade protectionism is prevalent, and the risk of economic recession has risen sharply; the hollowing out of industries, the lack of rising channels for young people, housing problems, and heavy education debts are fermenting social welfare problems. People need to vent their anger and hold their fanaticism, so partiality as anti-intellectualism advocates is just the „opium“ that releases their emotions and gives them confidence.

Highlighting conspiracy theories in religion and history, and refusing to accept facts and scientific ideas are very inflammatory to the ordinary people. Sometimes it is insulting even if it is not harmful to truth and reality. And the low-cost, popular, and decentralized communication attributes of online social media make it a powerful accomplice in spreading anti-intellectual ideas and weakening the traditional and thoughtful analysis related to society and politics.

The prevalence of anti-intellectualism is not aimed at science itself, but scientific progress has brought about the development of productivity and social changes, challenged the social order, and shaken the monopoly privileges of vested interests, and given increasing anxiety to the public. Therefore, the American elite groups often comfort and even please the public to consolidate the leadership by openly supporting anti-intellectualism, criticizing scientific advancement, and refusing international cooperation. But If being anti-intellectual is the truth, then why did these politicians spend so much on their education?