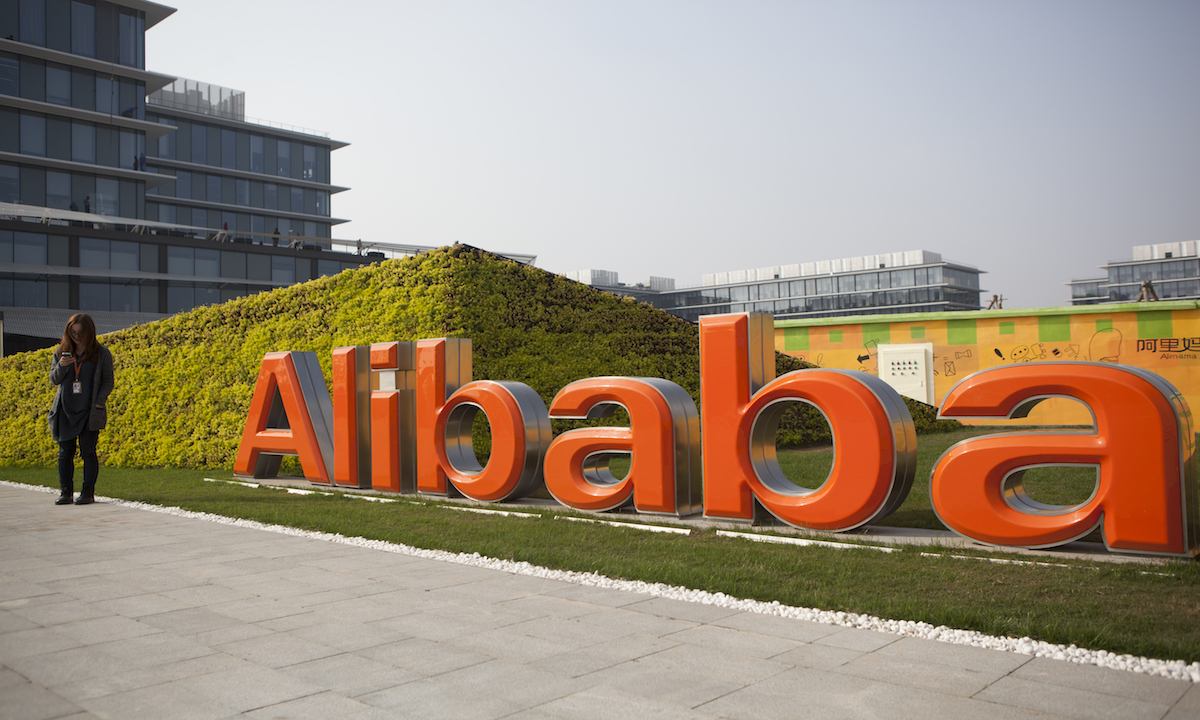 On July 26, Alibaba released its 2022 financial statement. It was mentioned that Alibaba and Ant Group agreed to terminate the Data Sharing Agreement on July 25. It also said that the terms of the Data Sharing Arrangement will be negotiated on a case-by-case basis and in accordance with applicable laws and regulations, to the extent necessary for the parties to provide services to their respective customers.

In fact, the issue of data sharing and data security between the two parties has long been a focus of regulatory attention. In 2020, the Shanghai Stock Exchange issued an inquiry letter to Ant Group during its IPO process, asking it to answer a series of questions related to data sharing.

At that time, Ant Group replied to the inquiry letter, stating that Ant Group and Alibaba each have independent computing capabilities, the data collected by each side is stored independently, and there is no shared mixed data pool. Ant Group independently manages and applies the data acquired in the course of its business in accordance with applicable laws, regulations, and supervisory requirements. Ant Group and Alibaba also comply with their respective agreements with customers when sharing data, and there is no infringement of customers‘ legitimate interests.

Every move of Ant’s overhaul has received market attention, not only because of its leading market position but also because it is directly related to the timing of the restart of Ant Group’s IPO, which is expected to be the largest in the world.

Use decoupling to reduce compliance risks

One important gain is the mitigation of compliance risk. In China, data regulation in the financial sector and anti-monopoly field has tightened in recent years, with the introduction of network security review, personal information protection law, and the anti-monopoly amendment law, data security compliance has become a regulatory focus.

According to the regulations of China’s central bank, Alipay doesn’t have bank license, so it cannot directly obtain consumer shopping data from Taobao, a subsidiary of Alibaba Group, as supplementary data for credit evaluation, and will only be able to obtain credit data from credit-qualified institutions in the future.

On November 26, 2021, the Central Bank announced that it had accepted the application for personal credit business from Qiantang Credit Company Limited, and Ant Group held 35% of the shares, being the largest shareholder as the Zhejiang Tourism Investment Group is.

In addition to data, the further decoupling of the two sides in terms of talents has strengthened the independent decision-making of each in business management.

In the latest list of partners disclosed in Ali’s annual report, in addition to the previously announced retirement of some members, some managers from Ant Group management are no longer partners of Alibaba. The annual report also disclosed that Alibaba recently amended the Partnership Agreement and that the partners should be from Alibaba Group.

Improving corporate governance and the independence of the board of directors has been the keyword since the Ant Group’s overhaul was launched. The list of 15 members of Ant Group’s management team announced in July last year has now grown to 21, and the changing list of directors and executives shows that Ant Group has taken various measures to improve its corporate governance system over the past year or so, introducing more independent outside directors.

Since the prospectus two years ago, little is known about Ant Group’s core information. In June this year, Ant Group released the „2021 Sustainability Report“, which disclosed the latest data and also conveyed some important changes.

In the report, Ant Group, which started with the birth of Alipay in 2004, no longer emphasizes its fintech attributes but refers to Ant as an open Internet platform. Up to now, a total of about 170 asset management institutions nationwide have settled in Ant Fortune, serving nearly 800 million investors. Ant Insurance serves 90 insurance institutions nationwide, serving more than 600 million policyholders.

By the end of 2021, Alipay Open Platform has opened more than 1,300 technical interfaces and plug-ins; more than 11,000 digital service providers are active on the Alipay platform; more than 3 million small programs have been opened by the platform’s merchants and service organizations.

According to Alibaba’s financial statement, Ant Group contributed a total investment income of 3.441 billion euros to Alibaba in the fiscal year 2022. Ant’s net profit for the full year 2021 is estimated to be approximately 10.426 billion euros, up 22.40% year-on-year, based on its 33% shareholding in Ant Group.

In the past three years, Ant Group’s net profit was around 2.581 billion euros, 8.219 billion euros, and 10.426 billion euros respectively. However, behind the high growth, especially Ant’s net profit growth in the last year was mainly due to the increase in the fair value of overseas investments, and its actual operating profit is still under pressure.

Particularly in its past core profit segment, namely the online micro-lending business, whether it is online consumer credit or credit for small and micro operators, is not only subject to stricter regulations and constraints but also caught in the macro environment changes, the future trend is not optimistic.

People’s expectations of future income have changed, which has a more profound impact on micro and small credit businesses.

Another reference data published by China’s central bank that more directly reflects customers‘ consumption is that the average credit limit of domestic bank cards in the first quarter of 2022 was around 3857 euros, with a credit utilization rate of 39.28%. This is the first time in recent years that the figure has fallen below 40%.

With the market continuing to contract, the changes in asset quality are equally worrisome. In the wealth management business, the young users targeted by Ant in the past have crowded into capital preservation wealth management.

China is not the only market that experiences decreasing vitality of the financial market. The global economy is seriously impacted by the pandemic and the Ukraine-Russia conflict, consumers become more cautious about spending and financial institutions are tightening the credit release conditions.

Therefore, despite the progress of Ant’s rectification has received market attention as it is directly related to the timing of the relaunch of Ant Group, which is expected to be the world’s largest IPO, a rapid and smooth IPO is hard to be announced under the current recession.

On June 9, China Securities Regulatory Commission (CSRC) and Ant Group both denied market rumors that Ant was relaunching its IPO, and the CSRC issued an announcement on its official website that day saying that it had not conducted any assessment or research work in this regard but supported eligible platform companies to list domestically and abroad. Later that day Ant Group also announced on its official website that it was focusing on the implementation of rectification work under the guidance of the regulator and currently had no plans to start an IPO.