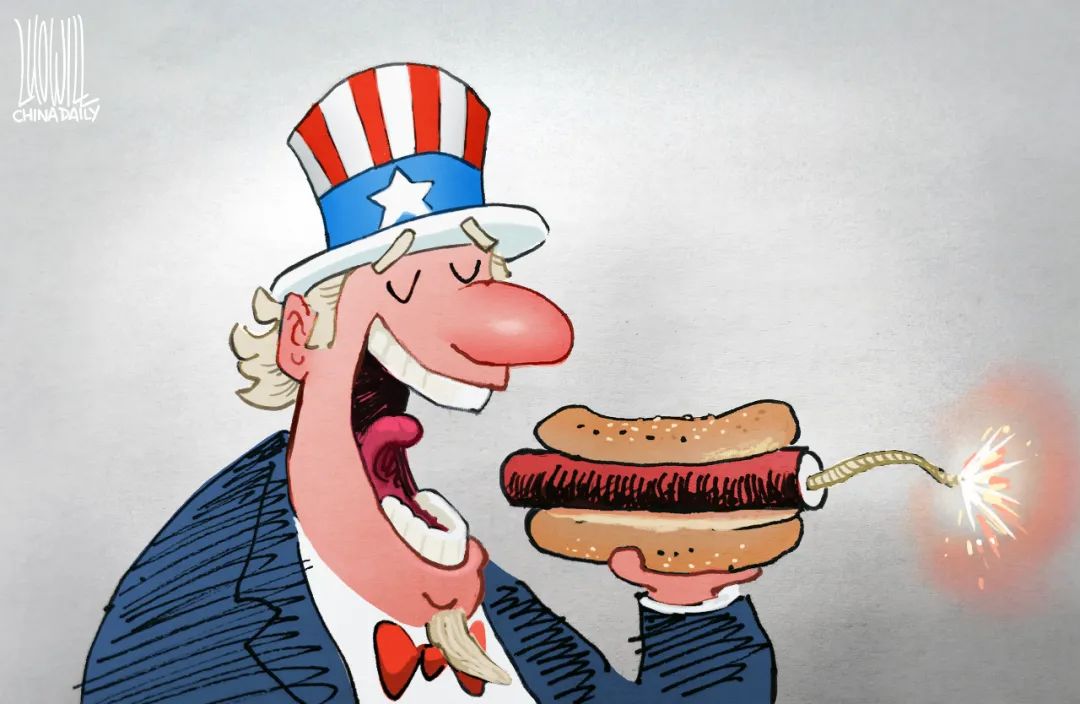 Pelosi’s visit to Taiwan has put the U.S.-China tensions at the forefront once again, and the U.S. government is continuously trying to cross the bottom line on the Taiwan issue. According to Zheng Yongnian, a professor at the Chinese University of Hong Kong (Shenzhen) and director of the Qianhai Institute of International Affairs, the decline of political wisdom is the most important factor in the U.S. losing its bottom line on Taiwan. China needs to be clear that its goal is the reunification of the motherland, not war with the United States.

The „outstanding“ politicians of the Nixon era are gone, and the decline of political wisdom has profoundly affected political figures, parties, and the country. First, the individuality of American politicians is becoming more and more prevalent, and there are only a few of them who pretend to be public for personal political interests. Second, the two U.S. parties claim to have a high degree of consensus on China, but this only means that they both want to play the „Taiwan card,“ not that they have equal interests in the Taiwan issue. Third, one does not see the partisan interests of both U.S. parties taking into account the so-called U.S. „national interest“ in Taiwan.

The decline of American politics is the inevitable product of the transition from democracy to populism. Without the concept of national interest, the two parties began to compete viciously on the Taiwan issue, rapidly worsening it. For China, when considering U.S. Taiwan policy, it must first consider the current state of declining U.S. political wisdom.

When there is no hope for internal affairs to surpass China, all political forces in the United States need to play the „Taiwan card“. But the Biden administration does not want to have a direct conflict with China, and is afraid of being criticized before the midterm elections as evidence of „weakness toward China.“ How to understand the competition between the two powers in this situation? First of all, though China and the United States are competing with each other, neither can defeat the other. The U.S. top brass is actually in a state of anarchy, and no matter how much it plays with the Taiwan issue, it cannot save the trend of internal political decline.

In terms of U.S.-China relations, China cannot change the internal affairs of the United States. On the Taiwan issue, China’s goal is to achieve national reunification, not to have a war with the United States. The U.S. is playing the „Taiwan card“ to create a crisis in the Taiwan Strait, and China needs to turn these „dangers“ into „opportunities“ to gradually realize national reunification.

The Taiwan issue is a product of China’s recent poverty and weakness and must be resolved through continued development. From this perspective, China has many favorable conditions today. China is already the world’s second-largest economy; it is rapidly catching up in science and technology; and it has made substantial developments in military modernization, aerospace, and other areas. China’s world market has expanded considerably, and internally it has the largest single market. Chinese companies are still „going global“ through open platforms such as the Belt and Road Initiative.

The most rational way to deal with the Taiwan issue is to do to others what others have done to the Chinese. But it should be clear that China’s goal is the reunification of the motherland, not a war with the United States. In short, China needs and is trying to adopt a „do something“ rather than „do everything”.