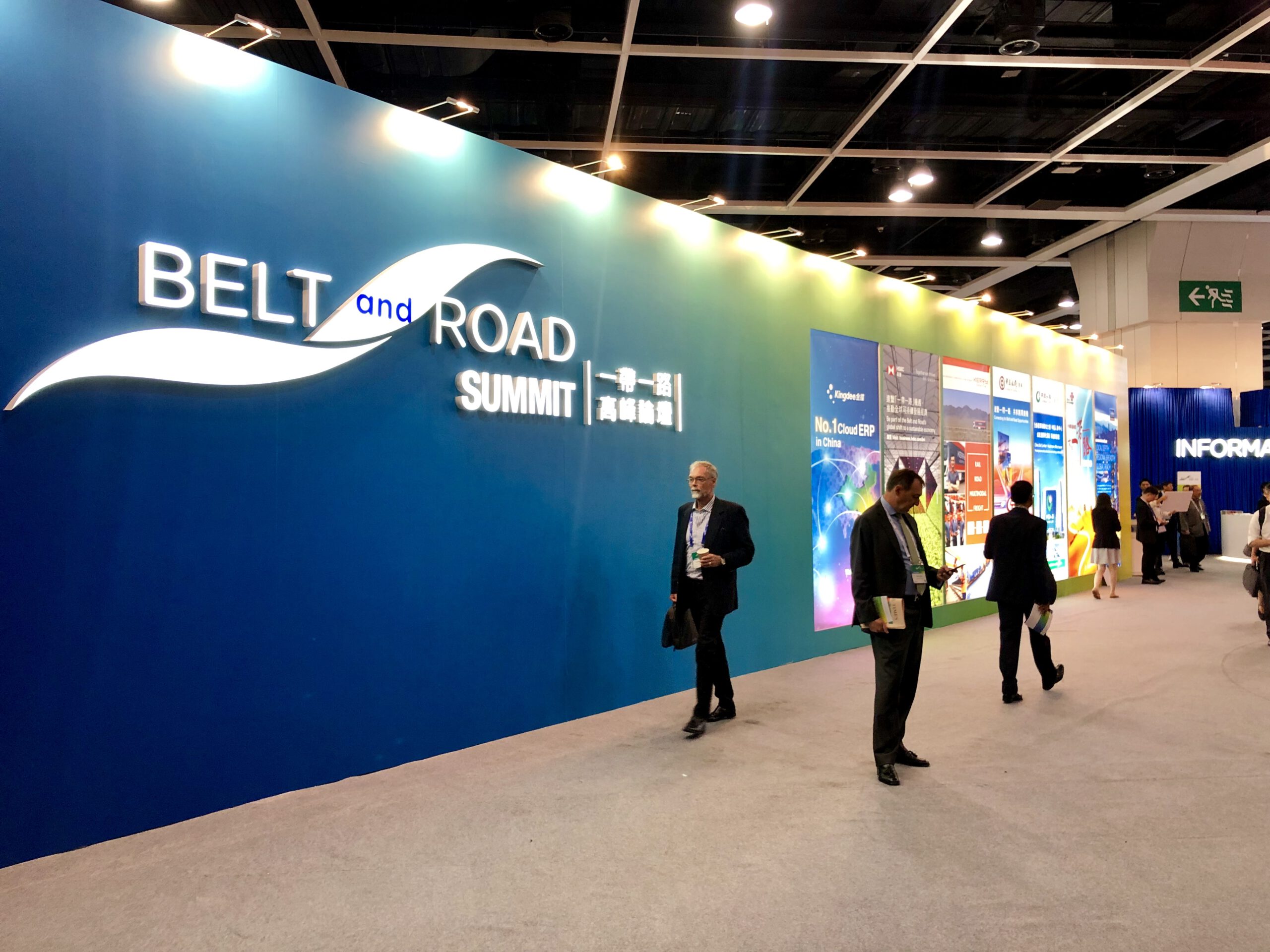 As an international financial, trade, and shipping center, Hong Kong is an important bridge between the Chinese mainland and the international market and has a unique advantage as a hub in the process of building the Initiative together. At the 7th Belt and Road Summit, China’s Vice Premier Han Zheng expressed China’s „four points of hope“ for Hong Kong: First, Hong Kong will continue to take the initiative, expand smooth and convenient international connections, and develop more practical cooperation with co-construction countries; second, Hong Kong will strengthen its professional services, provide legal, shipping, financial, consulting and other professional services for the construction of the Initiative and build a comprehensive service platform for the Initiative; Third, Hong Kong will strengthen humanistic exchanges, play the role of a window for cultural exchanges with the outside world and promote the development of the Initiative. Fourth, Hong Kong will deepen its cooperation with the mainland, continue to dovetail with the Initiative, and integrate more proactively into the overall development of the country.

Hong Kong has a mature business environment and international financial and legal systems, a wide range of international professionals, free flow of capital, goods, and information, familiar with the mainland market and business model, but also has an international network and vision, is well positioned to become one of the core hubs for the construction of the Initiative. However, to give full play to Hong Kong’s advantages and promote the Initiative construction, the HKSAR Government and various sectors of the community need to forge a consensus, form a systematic long-term strategic plan and layout, and translate it into concrete action plans.

In terms of international connections, Hong Kong needs to build on its strengths and complement its weaknesses, and actively explore new international networks and economic and trade connections based on consolidating its existing advantages. Hong Kong has a strong foundation and traditional advantages in linking Mainland China with developed economies such as Europe, the United States, and Japan, but it needs to make further efforts in developing economic and trade ties with developing markets.

In terms of region, Hong Kong has relatively strong ties with Southeast Asia, South Asia,  and the Middle East, while its ties with Central Asia, West Asia, and Central and Eastern Europe are relatively weak. Hong Kong needs to further deepen its international ties with countries along the Initiative, actively participate in and sign bilateral and multilateral economic and trade agreements, widely develop exchange channels, and enhance the degree of convenience. Among them, the most urgent task is to complete the accession to the Regional Comprehensive Economic Partnership Agreement (RCEP) as soon as possible. As a regional trade agreement covering the major economies of the Asia-Pacific region, RCEP involves 15 economies, and covers a global population of about 3.5 billion, with a GDP of US$23 trillion, accounting for about 32% of the global economy and 29% of global trade. Joining RCEP is of great significance for Hong Kong to consolidate its advantages as a hub and deepen its economic and trade ties with the economies along the Initiative in the Asia-Pacific region.

In terms of professional services, Hong Kong is the world’s largest offshore RMB business hub and a leading international asset management center and risk management center in the Asia-Pacific region. With the deepening of international cooperation under the Initiative, the trend is to restructure the international industry chain and internationalize the RMB. Under the new geopolitical and economic environment, the Initiative will require a more efficient and reliable integrated service platform. Hong Kong needs to strengthen the construction of a safe and controllable financial infrastructure that is in line with international standards, give full play to its advantages as an offshore financial center and free trade port, promote trade and two-way investment between Mainland China and countries along the Initiative through the provision of various comprehensive professional services, and participate in and guide the restructuring and development of international industrial supply chains and innovation chains.

In terms of deepening cooperation with the Mainland, Hong Kong needs to further integrate into the overall development of the country, strengthen cooperation with Mainland provinces, autonomous regions, and municipalities on infrastructure connectivity and rules and mechanisms, and jointly explore new market space along the Initiative. The State will accelerate the construction of an efficient, standardized, fair, competitive, and fully open national market, break local protection and market segmentation, and promote the unification of market infrastructure rules and high standards of market infrastructure connectivity. At the same time, the country will accelerate the promotion of a high level of external opening, promote the coordinated development of domestic and external demand, import and export, and international two-way investment, and more efficient use of global resource factors and market space.

The focus of the Initiative is to strengthen policy communication, facility connectivity, smooth trade, capital integration, and people-to-people contact among all parties concerned. It is necessary to improve the hard connectivity in terms of infrastructure and strengthen the soft connectivity in terms of rules and standards, and to realize the emotional connectivity among peoples based on mutual benefit and win-win, openness and tolerance, and humanistic exchanges and dialogues. Hong Kong is an active participant, contributor, and beneficiary of the Initiative.