Start THINKVIEWS Biden had a good start but is also ‘Trumpian’ 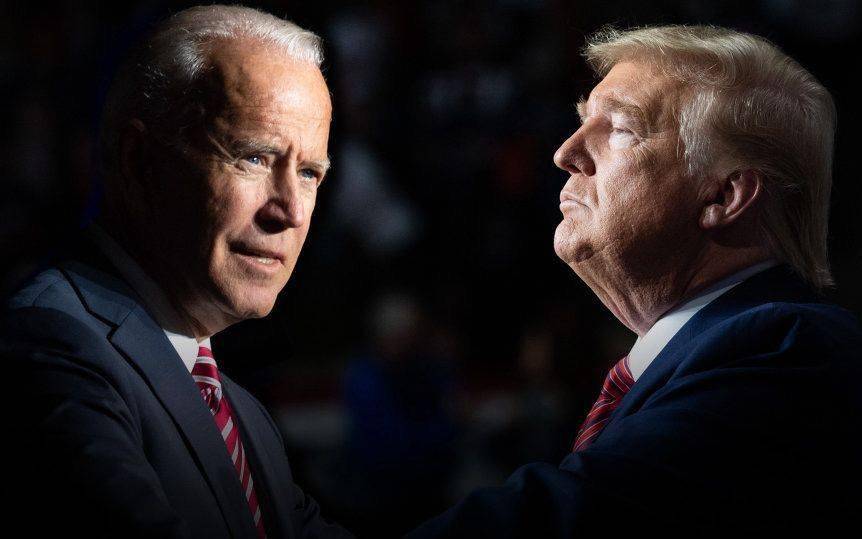 Joe Biden has served 100 days as president, which serves since President Franklin D. Roosevelt as a measure of campaign promises and commitments that have not (yet) been fulfilled and of dreams and actions.

Joe Biden has served 100 days as president, which serves since President Franklin D. Roosevelt as a measure of campaign promises and commitments that have not (yet) been fulfilled and of dreams and actions. He had a good score of 59%because he immediately took measures that distanced him from his predecessor. But that is of course, what every incoming president does.

In his first 100 days, Biden has been very active in domestic territory, in terms of money and measures, the racial divide in the US, infrastructure, education, health care, the environment and aid to the poorest. Also he launched an unprecedented recovery package, whether or not under the banner of Covid-19 combat.

In the US where there have more death from domestic weapons use since the American Revolutionary War than in all foreign wars since then combined (1,5 million), in Biden’s first 73 days, 10.000 people were killed by firearms and five mass shootings. He immediately took to turn the tide, speaking of a second ‘epidemic’ besides corona.

Biden has also done a lot of good in the field of foreign policy, but it is clear that he draws his own lines without listening to the ‘allies’, which heralded his election as an end of the Trump years. Alas….

In March, Biden announced that he would turn his back on Arab aggression against Yemen, having previously put on hold the sale of the F-35 (JSF) to the United Arab Emirates, a Trump decision. The sale is now continuing and Saudi Arabia remains a US friend. The US Embassy remains in Jerusalem, the recognition of Israeli sovereignty over occupied territories remains intact. It seems that Trump’s success full Middle East policy remains intact as well.

The hope for a more human rights-oriented policy remains, of course, but Biden is realistic, without consulting the EU, he sent John Kerry to China for a solo success in the field of climate. No word about Hong Kong, Taiwan and the Uyghurs.

The US withdrawal from Afghanistan, already announced by Trump in April 2018, will be a fact before the end of this year. Biden’s Secretary of State Antony Blinken had flown to Brussels just to inform the allies that the US had enough after 157.000 deaths and a US taxpayers bill of $2.261 billion onward.

The landmine protocol: Obama adhered to it, but Trump dropped a large number of Obama’s restrictions. Biden promised in his campaign to immediately reverse those restrictions: but now nothing indicates a turnaround. The announced reversal of Trump’s withdrawal from the Open Skies Treaty has swallowed Biden anyway. The inspection planes that allowed the US to fly over Russia on a regular basis have recently flew to the scrap yard in Arizona.

Nuclear weapons. Biden could already scrap a large part of the enormous nuclear modernisation planned by Trump. But he does not do that. During his campaign Biden made bold statements, but he postpones those measures. He told China, that, if necessary, he will defend Japan by all means, including nuclear weapons.

May be the EU leaders can stop their quarrel about ‘chair or sofa’ and focus on the world. Hopefully, for them, they noticed that in London Antony Blinken told his UK counterpart Foreign Secretary Dominic Raab, that the UK is the US most important ally. In the White House, they are still missing that one telephone number to call the EU.