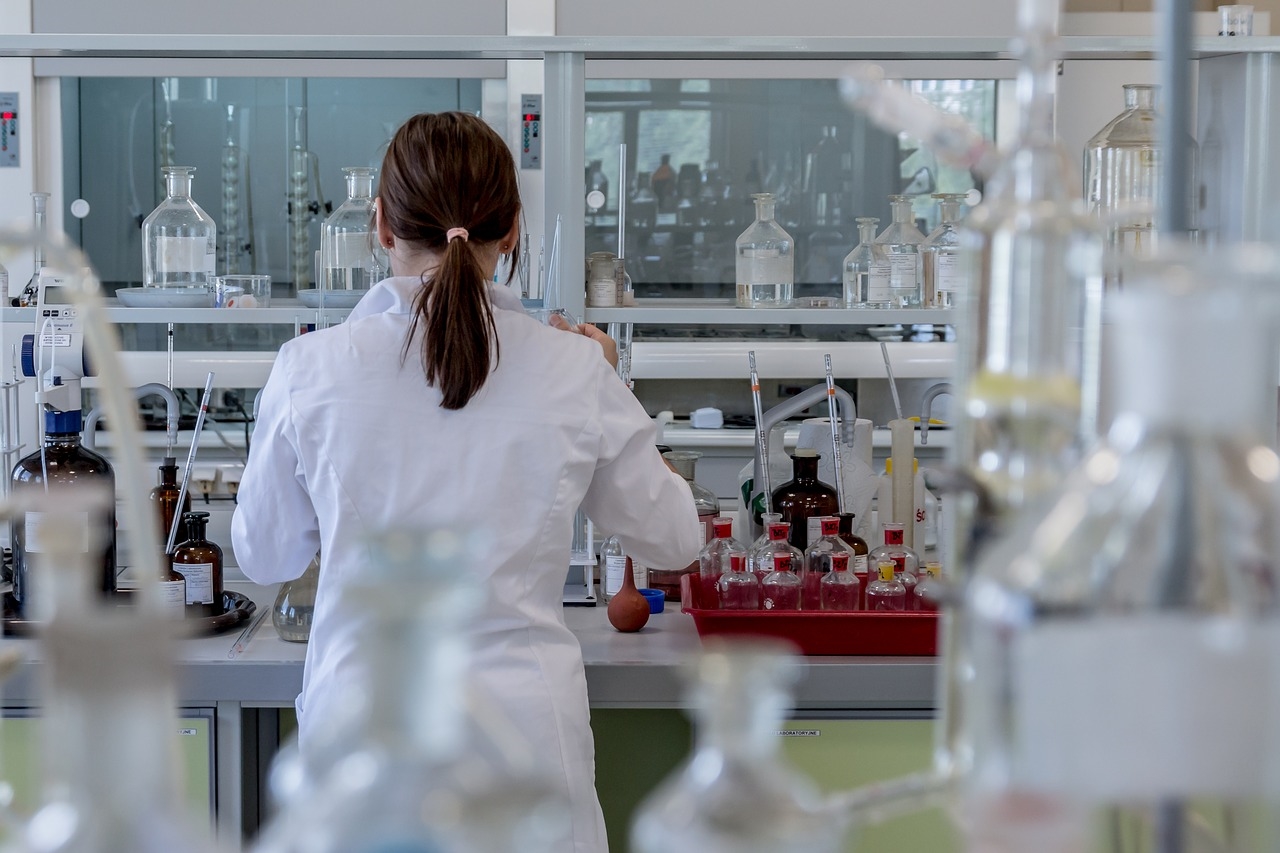 According to news on Stdaily, a Chinese science and technology daily news platform, recently, China’s Feed Research Institute of the Chinese Academy of Agricultural Sciences and Beijing Shougang Langze New Energy Technology jointly announced that after years of research, they have finally made their way to the large-scale production of clostridium ethanol protein, promoting the widespread application of clostridium ethanol protein from an unknown bacterium to a feed protein ingredient.

The project’s chief scientist, as well as a researcher at the Feed Research Institute, Xue Min, said, „the large-scale biosynthesis of protein using naturally occurring CO and nitrogen sources (ammonia) under artificial conditions has long been considered by international academia as a revolutionary frontier science and technology affecting the development of human civilization and the perception of life phenomena.“

Chao Wei, Senior Vice President of Shougang Lanze, said, „the anaerobic fermentation process has been optimized to achieve a rapid conversion of 22 seconds, from imputing CO syngas to biotransformation to ethanol and bacteriophage protein mash time, to efficiently produce ethanol and ethanol clostridial protein, achieving a one-step conversion from inorganic to organic material, and we have over 100 independent intellectual property rights.“

It is reported that most of the relevant foreign technologies currently remain in the laboratory or pilot stage, and there is still a long time from industrial application. Chao also revealed that for the biosynthesis of clostridium ethanol protein, Shougang Langze has now achieved three years of stable production in the pilot test, based on the production line of 10,000 tons of protein capacity established this year, will still expand production next year and move towards 30,000 tons of capacity.

In contrast, the natural synthesis of proteins, which requires photosynthesis, complex bioconversion, and enzymatic reactions, is usually less efficient and produces a lower protein content.

“This is by far the most efficient model of biological carbon/nitrogen fixation production in the world,“ says Xue Min. “If biological nitrogen fixation is likened to ‚air bakery‘, then perhaps a plant-independent synthetic protein could be compared to ‚producing wine and meat in a tin can'“.

It is understood that clostridium ethanol protein did not receive particular attention at first, until Shougang Langze drew attention to a sticky substance produced during the separate distillation of ethanol, which was sent to the Feed Institute of the Academy of Agricultural Sciences for identification, after learning that the sticky substance was mainly protein.

The Feed Institute did a careful analysis of the clostridium ethanol protein and conducted experiments with a variety of farmed fish. The study concluded that its protein content was close to that of fishmeal and much higher than that of soybean meal, making it a high-quality feed protein raw material.

In terms of specific data on the use of industrial tail gas, Shougang’s website states that „it is estimated that China produces at least 1.2 trillion cubic meters of CO-rich industrial tail gas every year. Then, if 20% of this is used for biofermentation, 2 million tonnes of clostridium ethanol protein can be produced annually, and 20 million tonnes of ethanol can be produced annually.“ It is worth noting that the uptake of CO by clostridium ethanol is not affected by industrial exhaust gases such as sulfide.

The use of CO by clostridium ethanol protein has positive implications for reducing pollution and helping to achieve carbon peaking and carbon neutrality as soon as possible. At China’s 13th Five-Year Plan Science and Technology Innovation Achievement Exhibition, Shougang Langze was also invited to participate in the exhibition, representing carbon neutral technology.

The large-scale production of clostridium ethanol protein will also help to improve China’s long-standing dependence on imports of fishmeal and soybeans. “The biggest highlight of the achievement is that ‚microbial protein production is used to solve the protein shortage problem.‘ If a larger-scale industrialisation of synthetic protein can be achieved, it will be of great significance to China’s feed protein supply and food security,“ said Li Aike, principal researcher at the Academy of National Food and Strategic Reserves Administration.

It is understood that China imports nearly 100 million tonnes of soybeans annually, mainly from the US, so the US has absolute control over soybean prices. The preparation of large quantities of clostridium ethanol protein, on the other hand, will help reduce China’s soy protein imports.