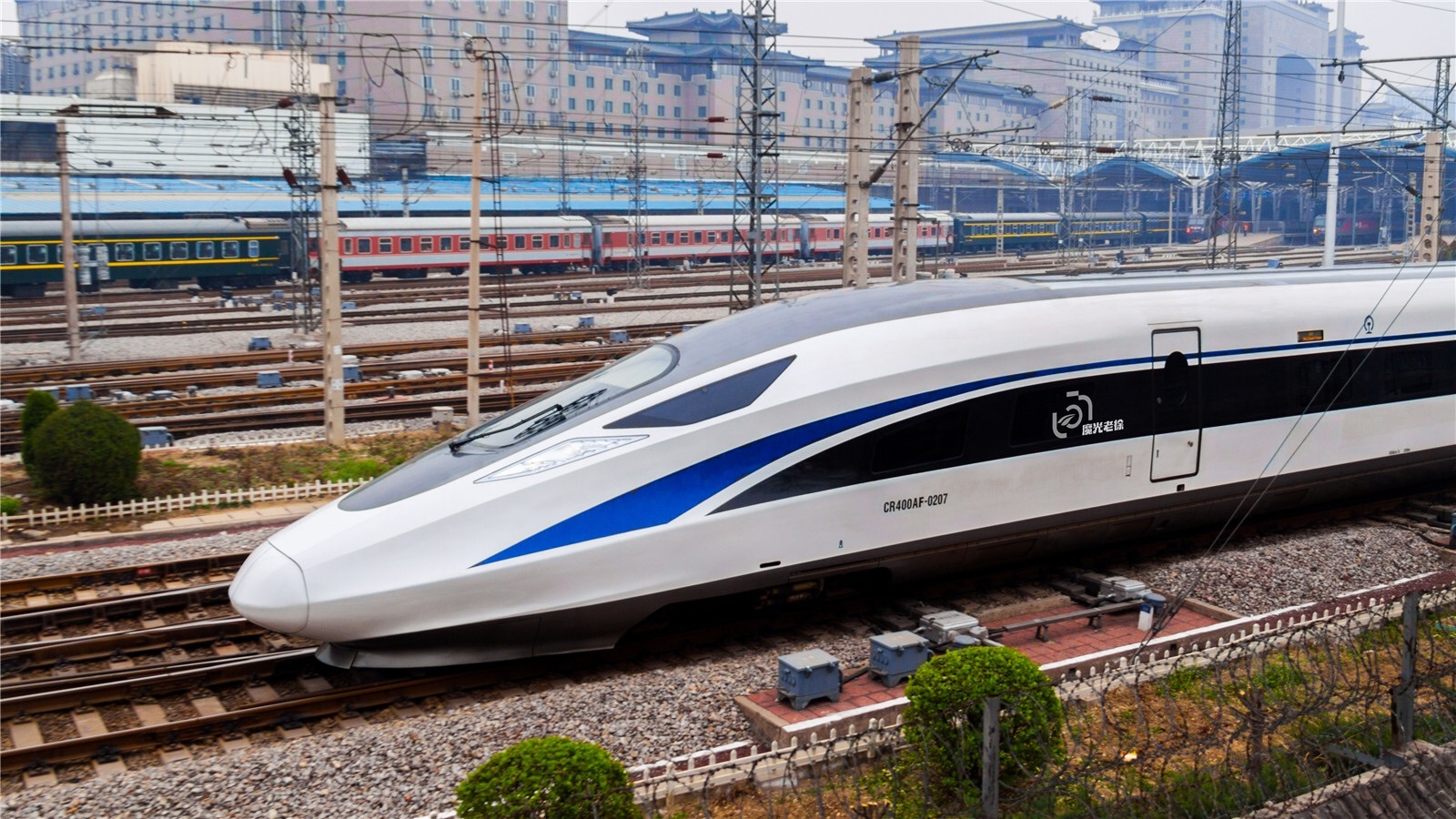 China’s experiences help other countries to mature the railway system

In recent years, railroads designed and built with Chinese standards have been extended in Asia, Africa, and Europe, giving new impetus to the economic and social development of countries along the route.

In March, the first project of the docking of Chinese railroad technology and equipment with the technical specifications of EU railroad interconnection – the Belgrade-Novi Sad section of  the Belgrade-Budapest railway in Serbia was opened for operation, which realized for the first time the express train between Belgrade, the first city of Serbia, and Novi Sad, the second city of Serbia, with the highest running speed of train The maximum speed of the train is increased from 50 km/h to 200 km/h, and the running time is compressed from 90 minutes to 30 minutes, which significantly improves the quality and efficiency of transportation.

Traveling to the Chinese border now takes less than four hours compared to the 15 hours by car. At Boten, the line heads north some 595km before ending in Kunming, the capital of China’s Yunnan province, and could significantly transform this landlocked mountainous country and attract greater foreign investment and tourists. Logistics costs from Vientiane to Kunming are expected to drop by 40 to 50 percent. The southern part of the line will connect the Thai province of Nong Khai to the capital Bangkok.

The China-led 655-kilometer Malaysian East Coast Rail Link (ECRL) project has been progressing steadily, with 30 percent of the work completed by May. Upon completion, travel time from Kuala Lumpur to Kota Bharu will be shortened to less than 4 hours. According to Malaysia Industrial Development Finance, the ECRL project construction will contribute 2.7 percent to Malaysia’s economic growth.

From 1999 to 2002, China experienced a peak in research and development of high-speed railways. During this period, traditional wheel track technology and magnetic levitation track technology also started for test lines respectively.

On August 16, 1999, the construction of the Qinhuangdao–Shenyang passenger railway was started as the first test line for China’s wheel-gauge high-speed railway. On October 11, 2003, the whole section of the Qinhuangdao–Shenyang passenger railway was opened to traffic with a design speed of 250 km/h, the first high-speed national railway line in China.

Perhaps the target was still set too conservative, the plan could not catch up with the change. 2016 July, China proposed that by 2020, the national high-speed railroad network from „four vertical and four horizontal“ to „eight vertical and eight horizontal „, with 30,000 km of high-speed rail.

The railroad is ultimately a service industry, and while expanding the railroad network, it is important to keep up with the times and upgrade the supporting measures for the convenience of the people to maintain healthy development. Users‘ needs and satisfaction are the goals and driving force of high-speed rail development.

Since June 1, 2011, a real-name ticketing system has been in place for all trains, and during the 2012 Spring Festival, new ticketing methods such as Internet ticketing, telephone booking, and electronic payment of tickets were introduced.

Now, China’s railroad department accurately implements electronic tickets. By 2020, after purchasing tickets, passengers could use ID cards in the country’s 2,878 high-speed rail and general railway stations as ticket verification, which benefits more than 99% of the railroad travel crowd.

At the same time, to ensure that the elderly and off-grid people travel needs, the traditional manual ticketing mode is still retained, and all support the cash purchase of tickets. The online ticketing 12306 system is also more intelligent, and can automatically identify and arrange more comfortable seats for elderly passengers over 60 years.