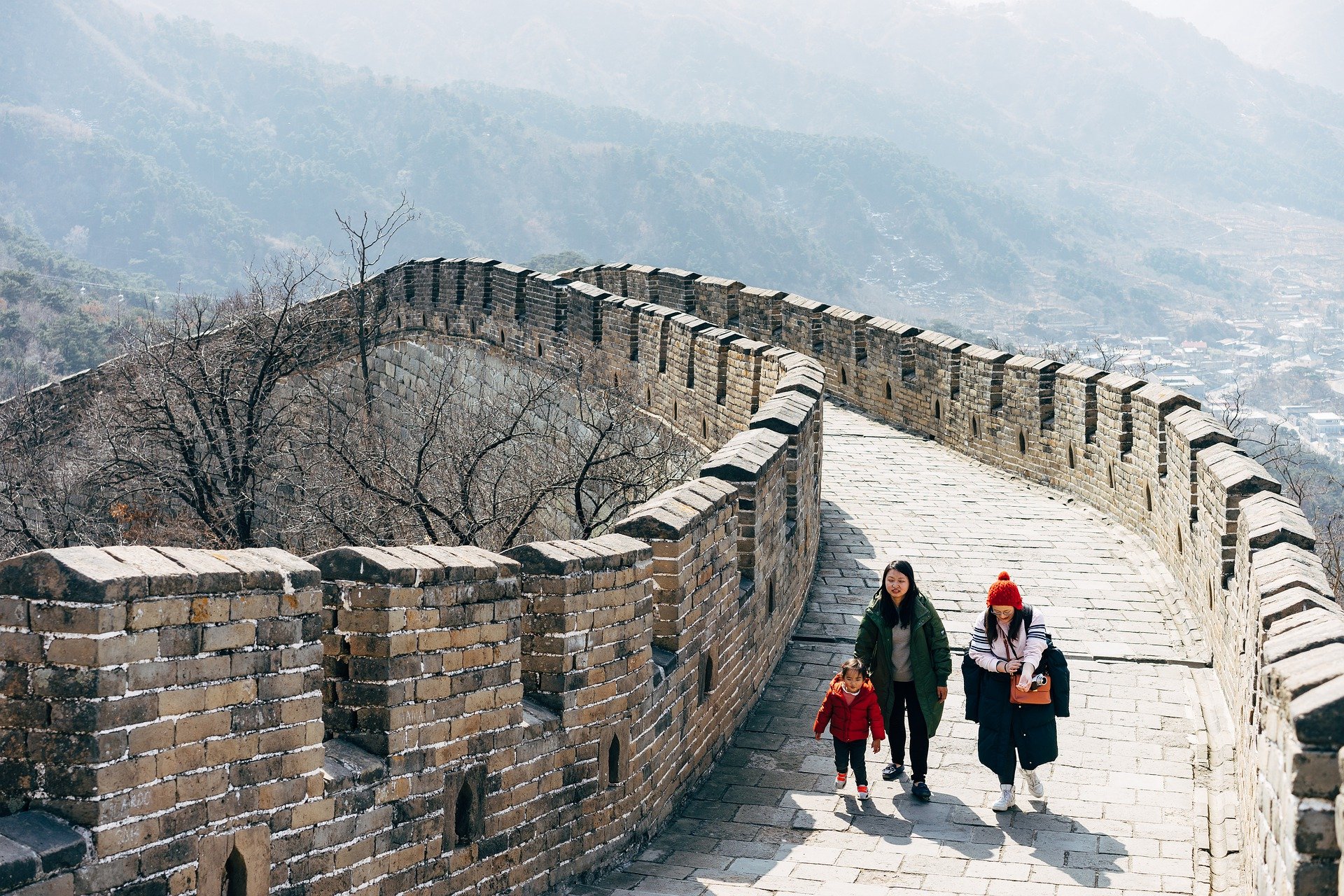 Chen Shengqian, a professor at the Department of Archaeology, Arts and Sciences, Renmin University of China, explained in detail the characteristics and causes of Chinese cultural genes and responded to many hot issues in the world in an interview with China News Service.

What is the difference between Chinese and Western cultural genes?

So, what is the difference in cultural genes between China and Western countries represented by the United States?

The cultural history of the United States is too short. It inherits mainly the genes of Western culture. A prominent feature of the American cultural gene is belligerent, and more accurately it is aggressive.

Such cultural genes are positively manifested as enterprising or „savior mentality“, always wanting to change the world and save the world; negatively, such as the United States only has not fought for a dozen years within its more than 200 years of history.

In addition, the unique cultural genes of the United States also have technological orientation. All problems for Americans are technical problems. For example, in the face of the war on terrorism, the United States will think of inventing better equipment and weapons to solve the problem, but anti-terrorism is not entirely a matter of military technology, it is largely related to politics.

Back to the source, China and the West are different from the beginning.

There are many theories about the origin of civilization in the world, which can be roughly classified into two types: one is collectivism and the other is individualism. The collective-based civilization is formed by solving the problems encountered by the group and fighting against risks together.

It can be seen that in the late Neolithic period of China, there were dense settlements in the swamp plains of North China and the floodplains of the middle and lower reaches of the Yangtze River, and this zone often has floods. People here must have a good collective consciousness to survive. The elites who can lead the masses emerged from the crowd, the complexity of society gradually increased, and civilization began to emerge.

Looking at the origin of Western civilization, it can be traced back at least to the ancient Greek period. The agriculture of ancient Greece came from West Asia, mainly agriculture and animal husbandry: growing wheat, domesticating cattle, and sheep. But this agricultural structure is contradictory since the wheat-growing land cannot raise cattle and sheep.

In contrast, prehistoric agriculture in China is characterized by self-sufficiency. Related to grain agriculture are raising pigs, raising chickens, and raising dogs. The structure of this species is complementary. The by-products of grains can feed livestock, while cattle and sheep appeared relatively late in China.

At the same time, the ancient Greek Attica Peninsula had rugged terrain and few suitable plains and basins for agriculture. However, there were many islands and maritime traffic conditions were better, so it developed a form of civilization that relied on maritime trade. Ancient Greece established the individualistic cultural genes of Western civilization—continuously seeking and colonizing the outside world.

In general, in terms of cultural genes in China and the West, one is collective and the other is individual, which is closely related to the early production methods.

Chinese civilization has achieved integration for more than 5000 years

Hardworking, peaceful, modest, reserved, gregarious, tolerant… these are the characteristics of Chinese cultural genes widely recognized in the world.

The most precious of Chinese cultural genes is tolerance. The reason why China has formed an inclusive cultural gene is also a product of long-term production and life practice in history. There is a centripetal trend in the development of ancient Chinese civilization, and every civilization wants to compete with the Central Plains, because the radius of control of all regions is the shortest by controlling the Central Plains. In the end, they all merged into Chinese civilization.

China threat theory is based on the West threat fact

There were two forms of war in ancient China: one was internal unrest, which caused peasant uprisings due to excessive squeeze; the other was wars mainly against farming tribes and grassland tribes because the grassland lifestyle was not self-sufficient, so it is necessary to trade with the Central Plains, and the grassland culture is prevalent in looting, and it is easy to initiate war.

China’s cultural genes are based on a self-sufficient small-scale peasant economy. It is not an economic method with inherent contradictions and will not actively form conflicts. Therefore, when the economic foundation is stable, a particularly stable social structure will be formed.

The philosopher Russell also mentioned in „The Problem of China“ that China may be the only hope when mankind encounters a crisis in the future because if the Western model doesn’t work, there is another model to choose, but if there is only one model in the world, then there is no choice. Now China provides another development possibility for the world, especially for the third world countries as a demonstration.

A community with a shared future for mankind is more suitable

One of the essences of liberalism is individualism, which is the affirmation of personal interests. Its positive aspect is that it can give full play to people’s subjective initiative and explore the unknown world. It is indeed worth learning. But today, this individual-oriented social development model in the West has lost its balance, and its drawbacks have begun to appear.

After the epidemic, emphasizing the collective standard and advocating a community with a shared future for mankind will be a relatively positive direction because individualism has a big problem: it needs to sacrifice others to maintain its interests. In the past, it was to sacrifice the colony to satisfy its development. Later, when the colony disappears, it sacrifices the bottom of society when necessary.

China does provide another peaceful way to rise without sacrificing others so that everyone can work together to achieve mutual benefit and win-win results. It does not mean that individualism is wrong, but that in today’s world, a community with a shared future for mankind is more in line with the trend of the times.