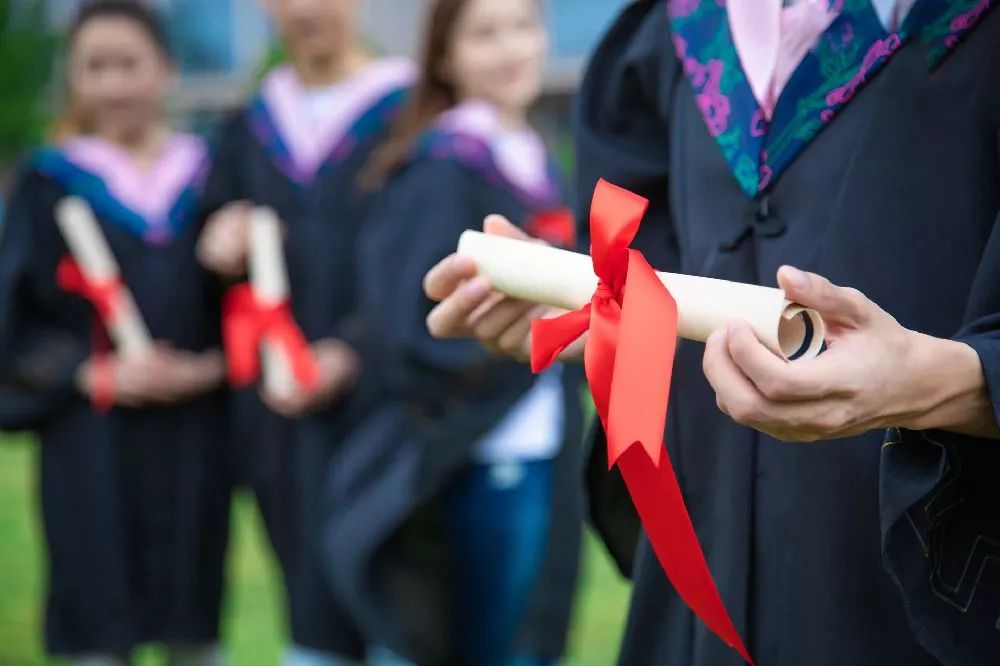 On October 16, 2022, China’s 20th Communist Party Congress (CPC) opened, and General Secretary Xi Jinping pointed out that China should comprehensively improve the quality of independent training of talents, focus on creating top-notch innovative talents, and convene talent from the world for use.

The emphasis on the independent cultivation of talent is a new formulation. „This expression is very targeted, it contains two layers of meaning, to strive to open up to the outside world, and based on independent training to cultivate talents,“ analyzed Zhou Hongyu, a member of the Standing Committee of the National People’s Congress and vice president of the China Education Association.

Since China’s 18th CPC, the Party Congress report on education has had a different emphasis. For example, the report of China’s 18th CPC emphasized education equity, and Du Yubo, then China’s vice minister of education, proposed that efforts should be made to achieve a higher level of universal education.

The key word in the report of China’s 19th CPC is education power, which is related to the development stage of Chinese education. Xiao Guo’an, then director of China’s Hunan Provincial Education Department, pointed out after the meeting that China has solved the problem of education capacity and is moving towards education quality.

For China, the independent cultivation of talent is a new proposition.

„Autonomous cultivation has not been talked about much before.“ Zhou Wenhui, deputy director of the Graduate Education Research Center of Beijing University of Technology, cited the example of graduate education, „In 2022, the number of master’s students has exceeded 3.3 million, and although the strategic goal of cultivating graduate students based in China has been achieved, the quality of China’s graduate education is still far from the world’s advanced level.“

At the same time, Chinese talents and technology in the West continuously encountered the siege. Many visa applications of Chinese students were refused due to their STEM profiles, which are considered sensitive under the ongoing China-US competition.

Talking about independent training, international university rankings can not be ignored. Wang Yunlai, president of Nanjing University Education Research Institute, said that Chinese universities should keep their determination and not be swayed by international rankings, and take root in Chinese land and build a world-class university with Chinese characteristics.

Meanwhile, Zhou Hongyu believes that independent cultivation cannot be simply understood as not participating in the international ranking. „Cultivation still needs to be based on a full range of development, but must be soberly aware that it may be increasingly difficult to cultivate high-level talent through international exchange and cooperation.“

How to improve the quality of independent training? „Be confident, but not blindly confident. To cultivate top talents, we have to work hard to improve the education level and research level of professors and create conditions for the cultivation of talents. Secondly, we have to be self-aware, compared to the West, we have to realize that we still have gaps in some areas and keep absorbing what the other side has.“ Zhou Hongyu said.

Accelerate the building of an education power

This is the second time that the term education power appears in China’s CPC report. The report of China’s 19th CPC mentioned that building a strong education power is a fundamental project for the great rejuvenation of the Chinese nation, and education must be given priority.

According to China’s Ministry of Education, over the past decade, China’s education penetration level has continued to improve, further expanding the nation’s access to education and further increasing the level of education. There are 22,000 high schools with 39.764 million students enrolled, and a gross enrollment rate of 91.4 percent, an increase of 6.4 percentage points over the decade. The number of higher education schools has reached 3,012, with a total size of 44.3 million students. Within 10 years, the gross enrollment rate was 57.8%.

In Zhou Hongyu’s impression, this is the first time that China’s CPC report puts education, science and technology, and talent together. „Education, science and technology, and talent are the basic and strategic support for the comprehensive construction of a modern socialist country. These three also happen to reflect the continuous rise of China in the international arena in this decade, especially the quality of education has drawn great attention from the West,“ said Zhou Hongyu.