Start THINKVIEWS China’s Carbon Trading Market, The Largest One In The World, What To... 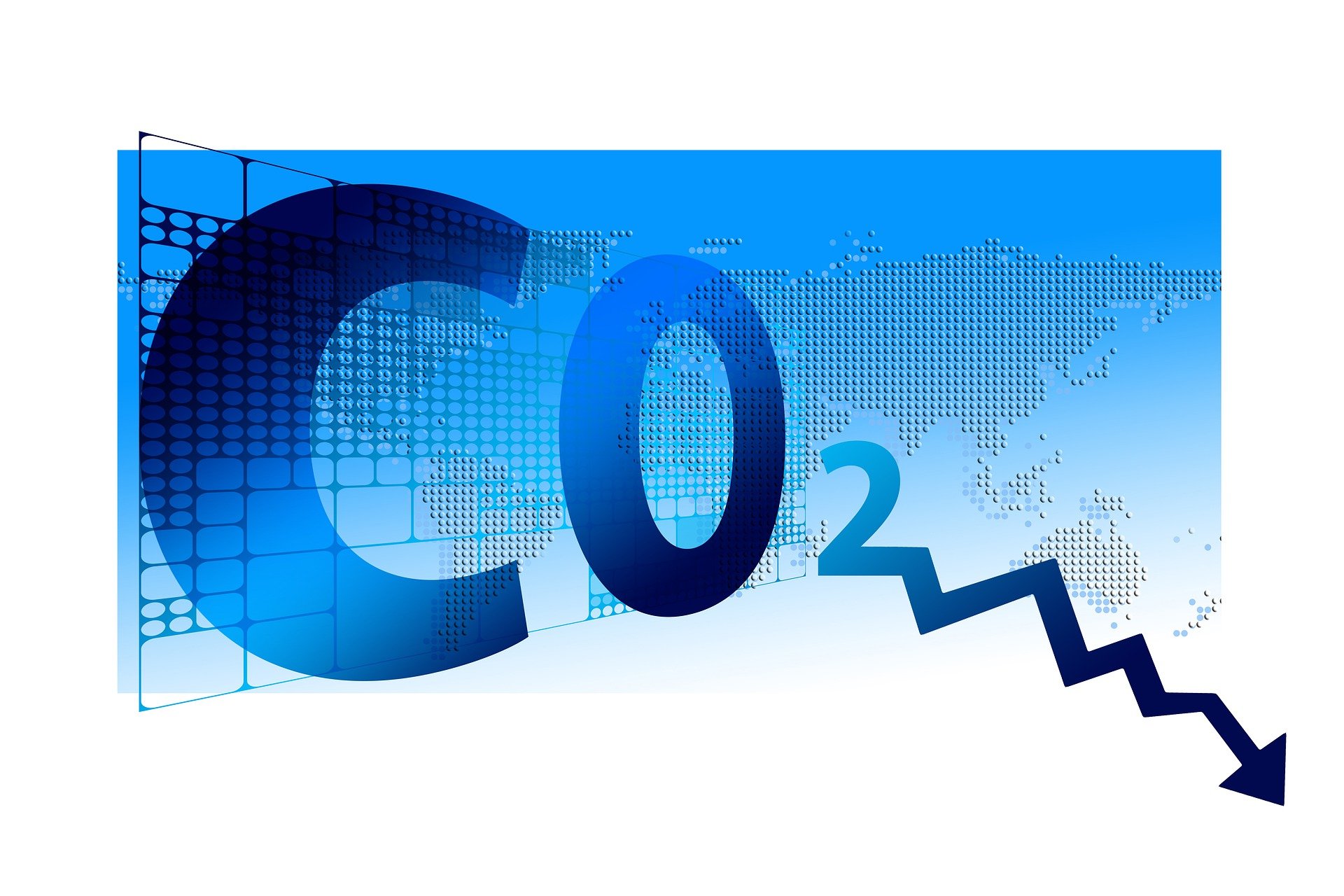 How to trade carbon emissions in China?

In 2020, China put forward the goal of achieving the peak of carbon dioxide emissions by 2030 and carbon neutrality by 2060.

„Building a national carbon emission trading market is to use market mechanisms to control and reduce greenhouse gas emissions, and is an important policy tool to achieve carbon peaking, carbon neutrality, and national independent contribution goals,“ said Zhao Yingmin, Vice Minister of China’s Ministry of Ecology and Environment, on 14 July.

For example, assuming a company’s annual carbon emission allowance is 10,000 tons, if the company reduces its carbon emissions to 8,000 tons through technological transformation or innovation, the surplus 2,000 tons can be sold on the carbon market. For other companies which need to expand production but its original carbon emission quotas are not enough, they can buy these sold quotas on the market. This not only controls the total amount of carbon emissions but also encourages companies to reduce emissions by optimizing energy structure and improving energy efficiency.

Why are only power generation companies included in the first batch?

The first batch of key emission units in the power generation industry to participate in the national carbon emission rights trading exceeds 2,000, with carbon emissions of 4 billion tons.

Zhao Yingmin pointed out that there are two considerations to include power generation companies at first. First, power companies have high carbon emissions. More than 2,000 key emission units in the power generation industry across the country, including self-provided power plants, emit more than 4 billion tons of carbon dioxide each year. Second, the management system of the power generation industry is relatively sound and the data foundation is relatively good which is easier to be monitored and analyzed during the trial.

In 2011, China launched carbon trading pilot projects in 7 provinces and cities including Beijing. In 2017, China’s National Development and Reform Commission proposed a three-step roadmap, namely the infrastructure construction period, the simulated operation period, and the deepening and improvement period. In the same year, the construction of the national carbon market was launched, and it was clear that eight industries, including petrochemicals, chemicals, building materials, steel, non-ferrous metals, papermaking, power, and civil aviation, were gradually included in market transactions.

On 16 July, the opening price of carbon emission allowance trading was around 6.3 euros per ton, a total of 160,000 tons were traded, and the total amount was around 1 million euros. It was also reported that on the morning of the 16th, the price increase of carbon trading expanded to 10%, triggering trading restrictions.

He said that the weighted average carbon price in the past two years has been around 5.2 euros per ton based on the operation of 7 local pilots across the country. At present, China is considering policies and measures such as improving allowance allocation methods and introducing offset mechanisms to guide market expectations to form a reasonable carbon price.

According to data from China’s Ministry of Ecology and Environment, as of June 2021, China’s pilot carbon market has accumulated 480 million tons of carbon dioxide equivalent, with a turnover of approximately 1.5 billion euros. The compliance rate of key emission units has maintained a high level, and the total carbon emissions and intensity of the market coverage have been reduced. It has contributed to the promotion of corporate greenhouse gas emission reduction and strengthened the awareness of low-carbon development in all sectors of society, which has accumulated valuable experience for the construction of the Chinese and even international carbon market.

The establishment of China’s carbon trading market not only helps provide the government with more diversified energy-saving and carbon-reduction solutions, but also helps companies optimize their own carbon emission reduction methods, and drives the participation of local exchanges, third-party testing agencies, consulting agencies, and verification agencies. Relevant companies receive dividends from the carbon trading market, thereby reducing the carbon emission reduction costs of the whole society and promoting the adjustment and upgrading of a country’s economic structure. This sends a very strong signal to the outside world. As the global factory and the world’s second-largest economy, China hopes and starts to lead the ecological environment protection and optimization through the carbon emission mechanism.