Start THINKVIEWS China’s Oilfield: Use Technology To “Wash” Crude Oil From The Seams Of... 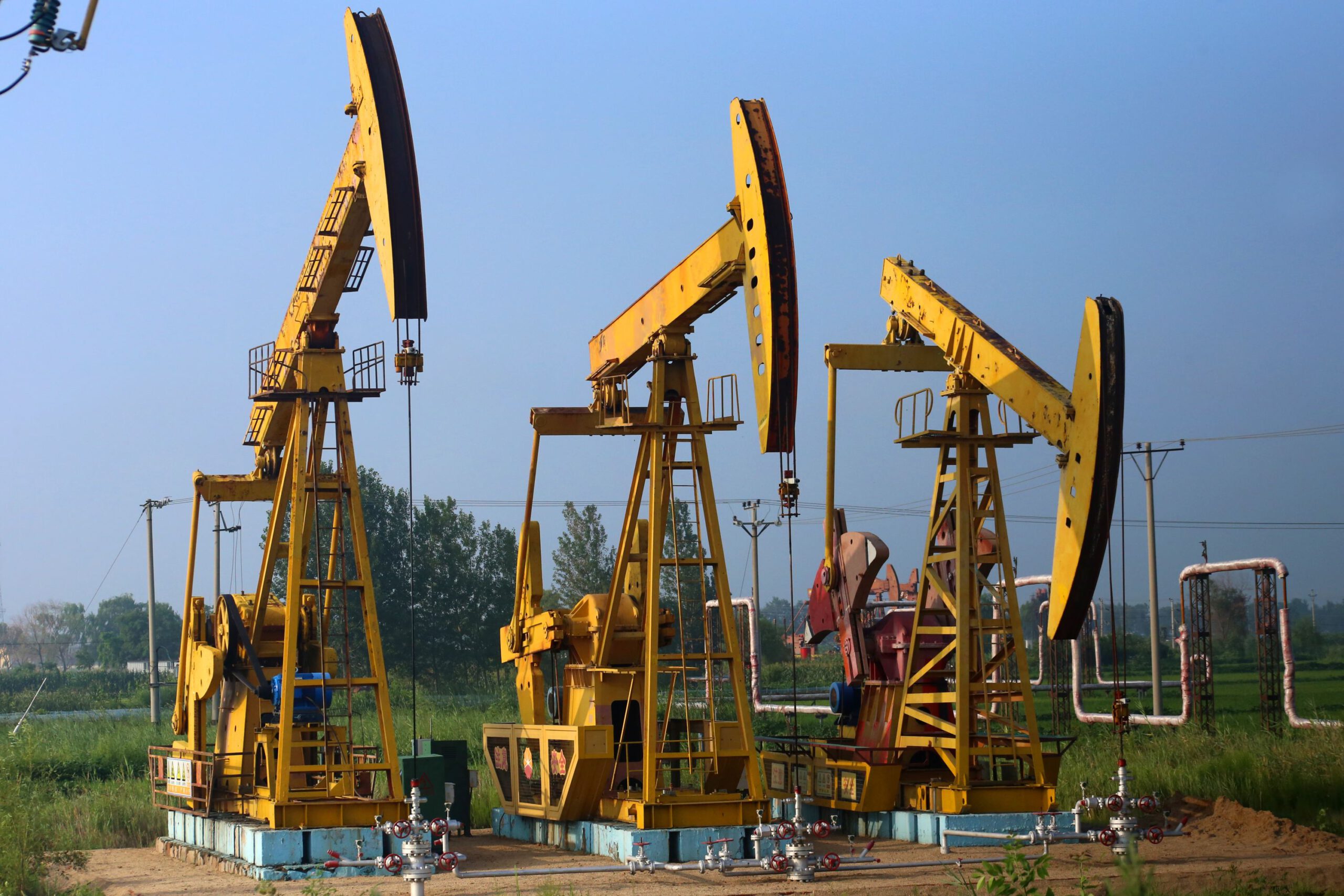 Daqing Oilfield is located in the west of Heilongjiang Province, and consists of 52 oil and gas fields with an oil-bearing area of ​​more than 6,000 square kilometers. The cumulative proven petroleum geological reserves exceed 6.471 billion tons, the production of crude oil reaches more than 2.306 billion tons, and the output accounts for more than 40% of China’s total onshore production in the same period. It is currently the largest oilfield in China and one of the few super large sandstone oilfields in the world. The recovery rate of the main oilfield has exceeded 50%, which is 10-15% higher than similar oilfields in China and abroad, creating a miracle in the history of the development of similar oilfields in the world. Its discovery and development enabled China not only to be self-sufficient but also to ensure the initial development of China’s industry.

Each oilfield has its cycle of exploitation, in the early stage of exploitation, crude oil is ejected through the oil well by the pressure of the formation. In the second period, water needs to be injected into the ground to squeeze out the oil. In the middle and late stages of development, chemical agents are used to wash out the oil in the crevices of the stone, just like washing off the stains on the clothes with a laundry detergent.

Combination flooding enhanced oil recovery (EOR) technology is a method to greatly improve the recovery of crude oil. It forms a ternary composite system by adding alkali, surfactant, and polymer to the injected water to displace crude oil that cannot be recovered by conventional water flooding and polymer flooding.

In 1995, Daqing Oilfield entered the late stage of exploitation with a high proportion of water in the oil. Foreign experts pointed out that the low acid value of Daqing crude oil is not suitable for alkaline-surfactant-polymer combination system (ASP), a new form of EOR. However, the staff of Daqing Oilfield did not give up but took a sigh of relief to carry out research.

After countless experiments and theoretical analysis, scientific researchers revealed for the first time the mechanism of ultra-low interfacial tension formed by the synergistic effect of heterocyclic compounds in crude oil with external surfactants in an alkaline environment, creating a quantitative matching relationship between surfactants and crude oil, which concludes that the EOR technology is not only feasible in Daqing, but also has considerable benefits.

The biggest problem in the EOR technology test is the surfactant, which can only be imported from abroad, and the high cost has restricted the industrialization of ASP flooding technology. Daqing Oilfield’s scientific research team started tackling key problems day and night. Without raw materials, they used scraps of industrial products instead; without the process equipment, they created original processes. After thousands of experiments and analyses, the team completed three years of work within less than one year, which won the initiative for the promotion and application of compound flooding.

In the process of tackling key problems, the scientific research team developed surfactants made and produced in China, which filled the domestic gap. Its comprehensive performance is better than similar foreign products, the cost is reduced by 40%, saving a lot of money for the oilfield.

To accelerate the efficiency and quality of compound flooding, Daqing Oilfield innovated to implement a large-scale project operation mode at the end of 2010 and established a compound flooding project department to improve problems such as multiple management levels, and low efficiency of research. The idea of ​​“integration of production, research, and use“ is organized to promote the joint research model of institutes and factories, and vigorously promote the autonomy and serialization of technology. Under the strong promotion of concentrated direction, the ASP flooding has made rapid progress, successively breaking through many world-class problems such as the ineffective separation of produced fluids.

From almost being abandoned to now becoming a leader, Daqing Oilfield has successfully led the world in the development of enhanced oil recovery technologies. It broke through the traditional theory of relying on the acid value of crude oil, innovated the theoretical system of ASP flooding, and laid a theoretical foundation for industrial application. It overcame a series of world-class problems such as the failure of long-term continuous production of oil wells due to fouling, leading in engineering technology. Its self-developed series of products not only have better overall performance than similar foreign products but also reduce costs by more than 20%, which greatly reduces production and maintenance costs.

„We have been working towards the goal of higher technology, lower costs, and better results,“ said Cheng Jiecheng, chief technical expert of Daqing Oilfield and head of the compound flooding technology research team. Today, under extreme mining conditions with a water cut of 98% in the oilfield, the combined flooding technology has greatly improved the oil recovery rate by more than 16 percentage points. The recovery rate of Daqing’s main oil fields has exceeded 60%, reaching the international leading level, creating China’s oil development miracle.

At the end of 2012, Daqing Oilfield decided to cooperate with a foreign oilfield to export tertiary oil recovery technology. This oil field has an ultra-high temperature and high salinity reservoir, which exceeds the recognized limit of the world’s combined flooding technology. To propose solutions earlier and faster, technicians had to simulate the oil displacement effect under real reservoir conditions, so each time they endured a high temperature of 110 ℃ to operate. After dozens of experiments, technicians developed surfactants and polymer products with excellent properties that are resistant to high temperatures and high salt. The experimental results show that the ASP flooding technology can increase the recovery factor by more than 20%, which is about 10% higher than the previous technology, and the performance indicators are better than the formula provided by large foreign companies.

The sudden emergence of combined flooding technology and industrial applications in Daqing Oilfield has quickly become the focus of the international crude oil market, attracting the attention of major oil-producing countries in the Middle East, Central Asia, Russia, and the Asia Pacific. At present, many countries have reached cooperation intentions with Daqing Oilfield in combining flooding technical services and technical consulting.

More than 30 years ago, the ASP flooding technology was only the dream of Daqing people. Today, this technology has become the core and most critical flooding technology in the oil and gas development process, providing scientific and technological weights for Daqing Oilfield’s participation in international cooperation, and representing the top level of petroleum technology.