Start THINKVIEWS China’s Three-child Policy: Why And How To Implement It Will Decide What... 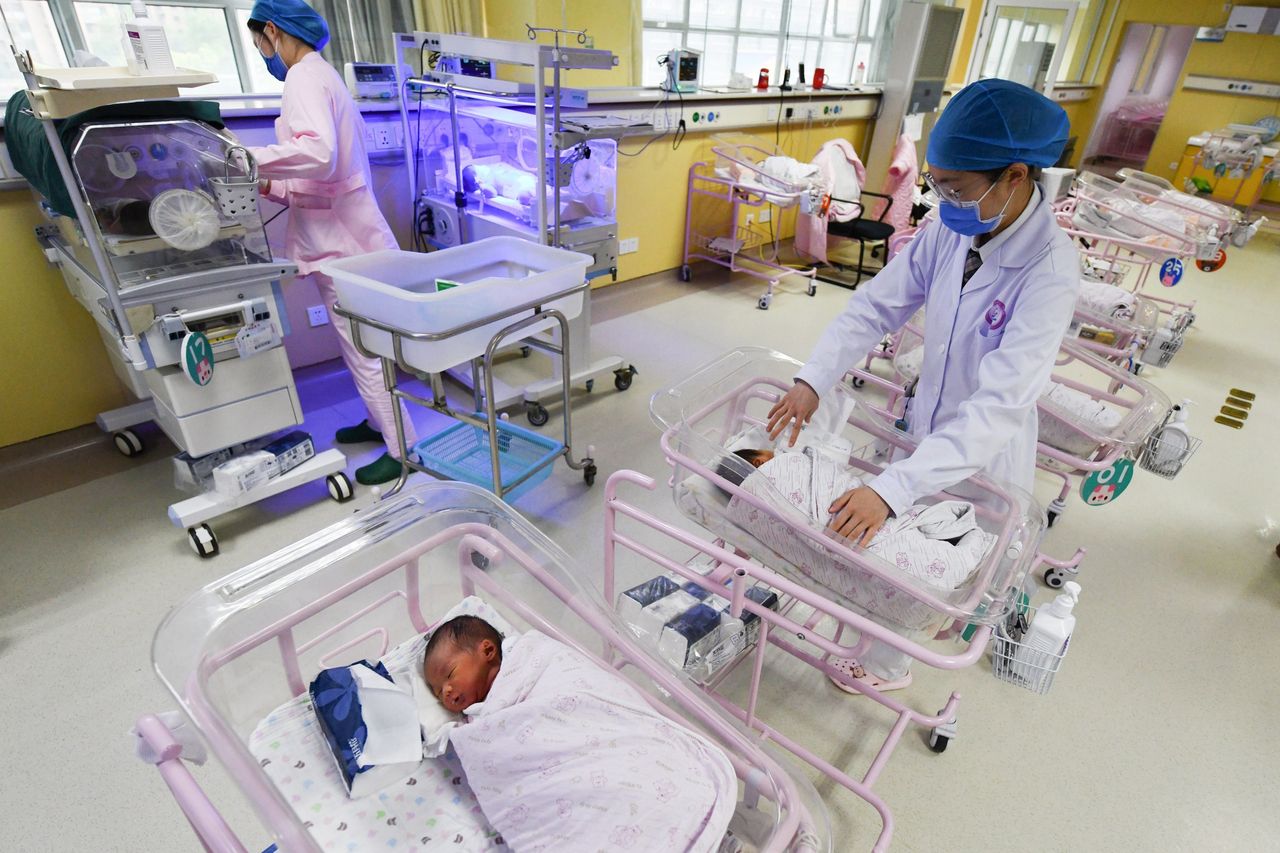 On 31 May, China released a signal to implement a three-child policy. The national analysis believes that the introduction of the three-child policy at this time is related to some new conditions and changes in the current population development in China.

Yuan Xin, a professor at the School of Economics of Nankai University and vice president of the China Population Association, explains that the introduction of the three-child policy is to promote the implementation of China’s national strategy to actively respond to population aging, and it is also to promote the the realization of an appropriate fertility level proposed in the outline of the 14th Five-Year Plan.

Some analysts believe that China’s child policy is shifting from restricting fertility to encouraging fertility. In this regard, Li Lu, a researcher at the Institute of Social Development of the Chinese Academy of Macroeconomics, pointed out: “The core of the fertility policy is not to encourage or stimulate fertility, but to release the family’s willingness to give birth. The core of the fertility willingness lies in alleviating family pressure, and the core of alleviating pressure lies in enhancing the support capacity of social services.“

In an interview with Xinhua News Agency, the relevant person in charge of the China’s National Health Commission stated that the top three reasons that Chinese worry about childbirths are the heavy financial burden, unattended infants and young children, and women’s difficulty in balancing the relationship between family and work, among which the „heavy economic burden“ accounts for 75.1%, „no one with children“ accounts for 51.3%, and female employees‘ wages fell by 34.3% after giving birth, of which 42.9% fell by more than half.

The interviewed experts believe that further relaxation of the fertility policy is a good thing for China, but it will have more short-term effects on improving the fertility rate. It is crucial to formulate economic and social policies that are compatible with the fertility policy because when the comprehensive two-child policy was introduced in 2015, the description of the supporting policy was relatively simple, just mentioned to strengthen the supply of public services such as reproductive health, maternal and child health, nurseries, and kindergartens without practical changes. Therefore, to implement the third-child policy, a series of supporting measures need to be presented and practiced in a large section.

Yuan Xin believes that to do a good job of linking economic and social policies with fertility policies, China must first start with the law. The current policies and regulations related to childbirth are all connected with the comprehensive two-child policy, and they should be carefully sorted out. Provisions that are not compatible with the three-child policy should be abolished and amended to lay a legal foundation for its implementation.

Can the implementation of the three-child policy reverse this trend? In Yuanxin’s view, in the past, China, as the world’s processing factory, built a labor-intensive industrial structure, turning its labor resource advantage into high-speed economic growth. Now that China is moving towards high-quality development, the industrial structure will inevitably shift to technology-intensive, capital-intensive, and intelligence-intensive, and labor demand will also change labor quality requirements.

China’s Seventh National Population Census data shows that the total size of China’s working-age population is still relatively large, reaching 880 million people. At the same time, the quality of the working-age population has improved significantly. The average years of education reached 10.75 years, an increase of 1.08 years from 9.67 in 2010.

These all echo what demographers say „fertility policy is a more complicated socio-economic issue“ and will determine the future of China’s population.