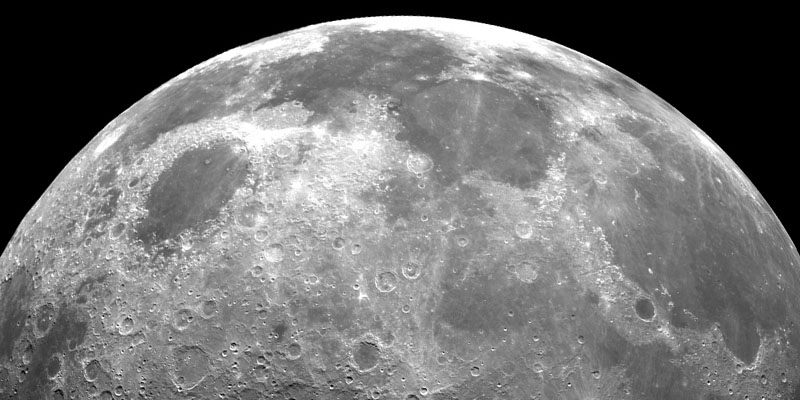 In mid-September, China National Space Administration (CNSA) and China Atomic Energy Authority (CAEA) jointly announced the latest scientific research result of Chang’e-5, the fifth lunar exploration mission of the Chinese Lunar Exploration Program, and China’s first lunar sample-return mission: the sixth new mineral was discovered on the Moon and named Chang’e Shi in Chinese, Changesite- (Y) in English. The result was approved by the Committee on Classification and Nomenclature of New Minerals of the International Mineralogical Association (IMA).

The results were obtained by the Beijing Research Institute of Uranium Geology of China National Nuclear Corporation (CNNC), which has been providing solid technical support for the exploration of lunar soil samples for more than 40 years. Since 1978, the group has been determining 36 elements in the lunar soil samples sent to China by the United States, and it has been actively conducting different analysis and determination experiments on the lunar soil samples, accumulating valuable experience.

The discovery of Changesite- (Y) has made China the third country to discover new minerals on the Moon.

The study of lunar ore samples is one of the important tasks of China’s lunar exploration project. The Institute has been studying the samples of lunar soil and analyzing their composition by X-ray diffraction and other high-end technologies.

Li Ting, a member of the new mineral discovery team, told the media, „We stripped a sample of single crystal particles with a diameter of 10 microns from among the tiny particles of 140,000 lunar soil samples and successfully deciphered the structure of the crystal.“

The analysis results show that Changesite- (Y) is a phosphate mineral, a compound of metal elements combined with phosphate, which was found in the lunar basalt debris brought back to Earth by Chang’e 5. It has a columnar crystal structure, and as a new type of phosphate mineral, it belongs to the group of meteoric phosphorus, sodium, magnesium and calcium stones. As a complex mixed mineral, the crystal structure of Changesite- (Y) belongs to the tripartite crystal system with a size of about 2~30 microns, and the mixed minerals include iron olivine, monoclinic pyroxene, titanite, and glass.

The process of obtaining this research result is long and tortuous. During the operation of the experiment, the experimenter would touch the sample on the glass sheet with the tip of a needle, but the sample just could not be adsorbed onto the glass, so the experimenter had to keep trying again and again. The most difficult process is the selection of the lunar samples, due to the special nature of the experiment, none of slightest foreign impurities are allowed to contaminate the sample, which requires extreme attention and care. This process tests the patience and skill of the researchers.

The smallest sample particles are measured to be less than one-hundredth of a hair’s diameter, which makes the weighing procedure of the samples very difficult as well. The scales used to dispense the samples are million-degree ones. The accuracy was able to be as precise as 0.001 milligrams.

When analyzing the huge amount of data obtained after selecting and weighing the lunar soil samples, the experimenters were surprised to find that the samples contained a calcium phosphate mineral. It contains far rare earth elements than similar minerals and is a new type of mineral beyond recognition.

There are two conditions for determining new minerals: crystal structure and chemical composition.

To decipher the crystal structure of the sample, the researchers first used a focused ion beam electron microscope to cut out pure single crystal particles measuring 10 x 7 x 4 microns, less than one-tenth the average length of an average human hair, and then placed them on a single crystal diffractometer to collect data.

Finally, the team performed complex tests such as Raman spectroscopy on the samples to determine that they were new phosphate minerals.