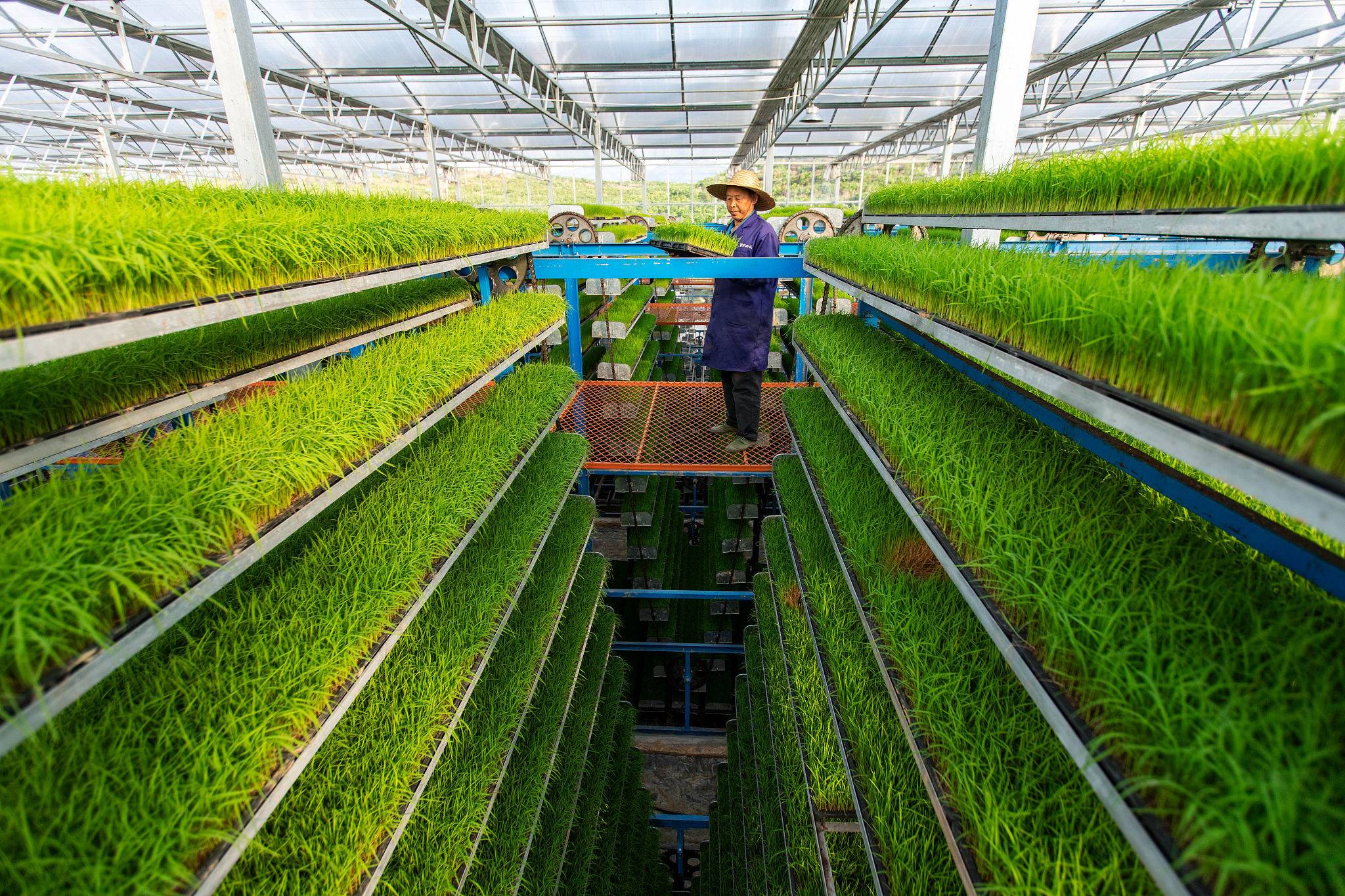 In 2021, the number of orders from Pinduoduo reached 61 billion, up 59% year-on-year, with a particularly significant increase in orders related to agriculture.

On the other hand, on the production side, Pinduoduo is helping farmers to produce more quality agricultural products through scientific research. In August 2021, Pinduoduo announced that it had set up an „RMB 10 billion agricultural research project“ and subsequently said that it would invest the profits from the second, third, and fourth quarters of last year in agricultural research. Also in August 2021, Pinduoduo launched the second Smart Agriculture Competition to strive for higher quality tomatoes.

Secondly, the teams have also each made full use of more crop-friendly tech in the final. In traditional farming, the yield and quality of crops are affected by weather factors. But with the support of high technology, the stability and controllability of crop growth have been greatly increased. For example, one of the teams has developed a ‚tomato growth state recognition model‘. Firstly, a tomato fruit growth state recognition algorithm identifies the size and ripeness of the tomato fruit. The monitored information is then fed into an expert system, which provides the basis for subsequent fertilization, farming strategies, and harvesting.

Another team has developed a new greenhouse CO2 enrichment technology that allows for low cost, zero pollution, and high yields. Plants cannot grow without carbon dioxide, but if large amounts of carbon dioxide are applied directly and the plants have limited access to it, the secondary emissions will cause environmental pollution.

The third team has developed a ‚disease management system’ to collect data on the climate of the greenhouse environment and the growth of tomatoes, and then predicts the risk of infection from common fungal diseases over the next 10 days. Currently, the system predicts four diseases – powdery mildew, leaf mold, black leaf mold, and gray mold. Once growers are aware of the disease risk in time, they can take early preventive measures and dose their tomatoes to reduce the risk of disease.

In the end, the teams all produced tomatoes with more yield, better flavor, and higher nutritional value. One team produced a total yield of 11.3kg/m2 per unit area over the six months of growing, with yields increasing each week in the later stages. Based on a normal tomato growing cycle of 10 months, yields can approach 30kg/m2. This yield is close to the peak yield of small tomatoes grown in greenhouses in the Netherlands during the same period. It is important to note that the Netherlands is a world leader in tomato production.

Another team, on the other hand, achieved a good result in terms of tomato quality. In terms of flavor data, the total soluble solids (the percentage of solutes in the tomato juice that affects the sweetness and acidity of the tomato) averaged 9.8%, far exceeding traditional growing methods. In terms of nutrient data, its tomatoes contain 80.8% more vitamin C, 114% more lycopene, and 72.5% more amino acids than conventionally grown tomatoes.

Agricultural development has always lacked the high-quality talent to support it due to low interest and low profits. The competition has attracted the attention of many young researchers, with 80% of the participants being post-90s and many with a master’s degree or above. To a certain extent, the competition is partly a catalyst for young scientists to join agricultural research.

The competition also shares the resources of many well-known domestic and international organizations. The competition was conducted under the technical guidance of the Food and Agriculture Organization of the United Nations and Wageningen University and Research Center in the Netherlands, with the support of some well-known domestic and international institutions, including the Yunnan Academy of Agricultural Sciences, the Agriculture Department of the Dutch Embassy in China, the Danish Agency for Science, Technology, and Innovation, the Swiss Center for Science, Technology and Culture, and Bayer CropScience. The competition will help people to realize that agriculture does not mean „backward“, but can also be „high tech“.

This competition is a big step forward in exploring how to do the digital transformation of agriculture. The final results show that with the support of technologies, not only can production costs be significantly reduced and manpower costs liberated, but also the yield, flavor, and nutritional value of tomatoes grown is higher compared to traditional agricultural methods. It is clear that if information technology is applied to other crops and other industries, it will also achieve the results of smart agriculture on the ground.