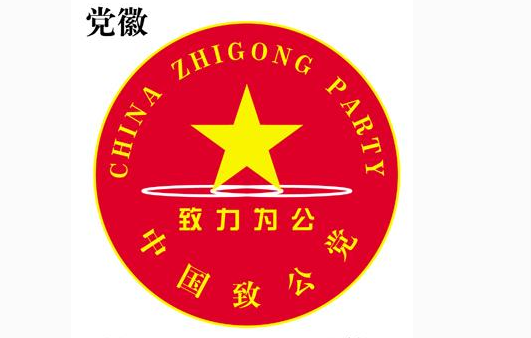 The China Zhigong Party is a political party composed mainly of middle and upper-class people among the returned overseas Chinese, the relatives of overseas Chinese, and other representative persons with overseas relations. It is a party participating in Chinese politics.

The Chinese Zhi Gong Party was established in San Francisco in October 1925. China Zhi Gong Party has made its own contribution to fighting for national independence, safeguarding the legitimate rights and interests of overseas Chinese, and the world anti-fascist war.

In May 1947, the China Zhi Gong Party held its third congress in Hong Kong, reorganized, and since then accepted the leadership of the Communist Party of China and cooperated with it. At present, the Zhi Gong Party has 48.000 members in as of Nov. 2015 and took 38 seats in the National Congress.

In October 1925, the Chinese Zhi Gong Party was established and Chen Jiongming was elected as the first and second prime minister.