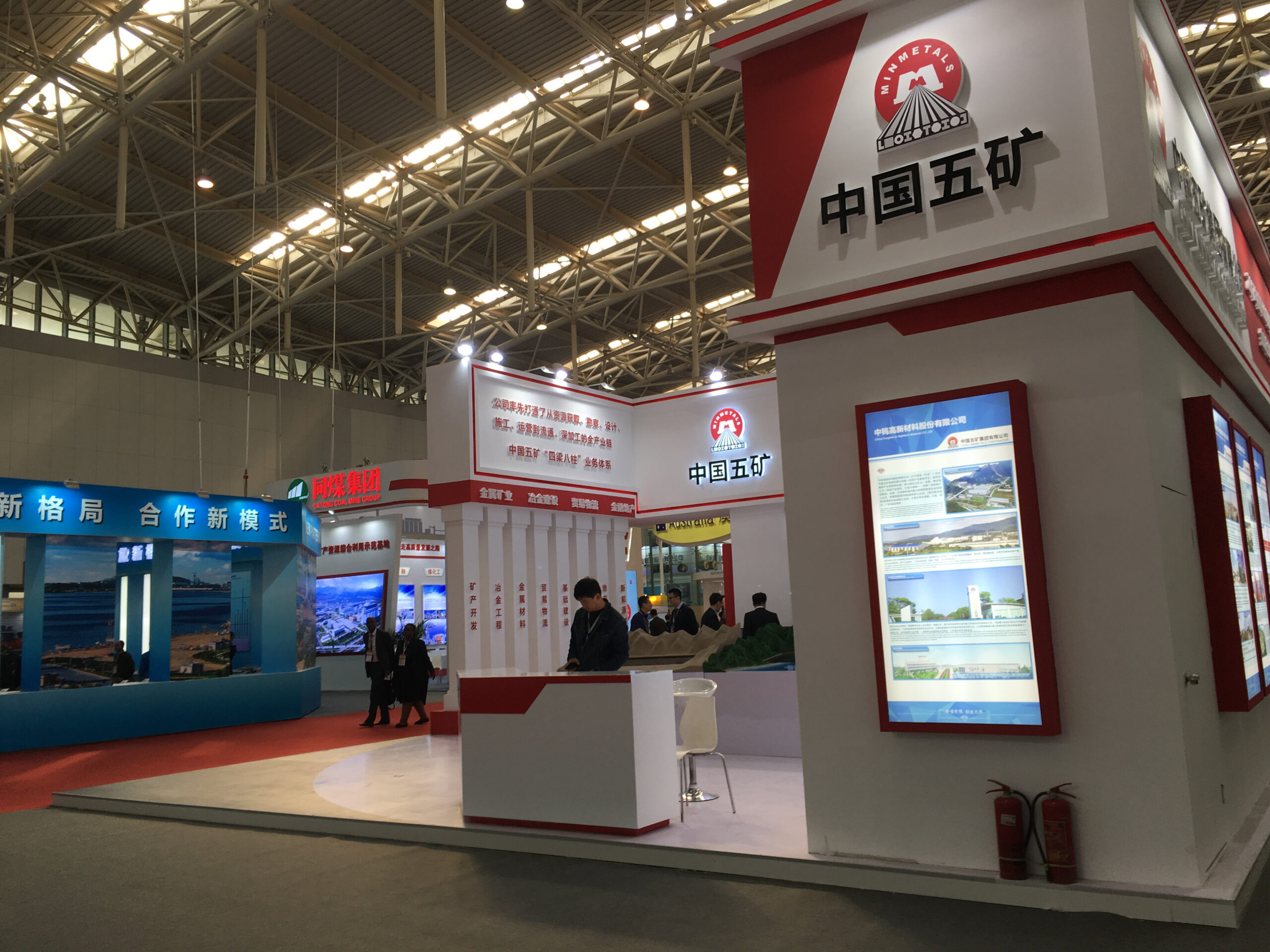 Located in the southwestern part of Inner Mongolia Autonomous Region in China, Ordos has a total area of 87,000 square kilometers, accounting for about 0.9% of China’s land area. The proven coal reserves of Ordos are 167.6 billion tons, accounting for 1/6 of the country.

Here, large and small coal mines can be found everywhere, and unlike other regions where coal mines are mainly shaft mines, Ordos has a large number of open-pit coal mines.

Generally speaking, coal mines will have different numbers of mining trucks for each excavator depending on the distance and loading capacity. Therefore, mining trucks are also the most numerous equipment in open pit coal mines.

In the past, mine truck drivers drove 12 hours a day to load, unload and transport coal, but now, these „drivers“ have become „remote driving safety officers“, and their job content has changed from „driving the truck“ to „watching the truck“.

The job of „watching the truck“ is relatively easy, the workers only need to stare at the screen most of the time, to see whether the mine truck is working properly, if there is an unexpected situation, the workers can take over the vehicle through the remote driving system. On the other end, mining trucks are busy working as usual, without drivers inside. This is not a science fiction movie, but a microcosm of China’s coal industry towards intelligence.

A new way of thinking about mine safety

The mining site is full of noise, dust, and holes, and there are some potential risks. For example, it is likely to encounter brake failure or uphill skidding, which are very dangerous. In addition, during the night shift, if workers are not careful, they may fall off the gate with cars.

Although this is something rare, once it happens, it is devastating to a family. For coal mining companies, any safety accident will also bring huge economic losses. So improving the safety of production operations in the mine is an important goal that all coal mining companies continue to pursue. And along with the rapid development of 5G, artificial intelligence, cloud computing, and other new-generation information technology, there are new ideas to ensure mine safety.

One possible solution is to make mining trucks operate unmanned with the help of self-driving technology, thus keeping drivers away from the production line.

In theory, this is an excellent solution, because, by operating unmanned, mines can fundamentally eliminate the occurrence of safety accidents. In addition, it can effectively alleviate the difficulty of recruiting workers in mines.

The technical bottleneck of unmanned practice

At present, although the development of the autonomous driving industry is at the right time, the closing scene represented by the mine is also considered to be the first commercial scenario where autonomous driving can be implemented, but from the technical point of view and the complexity of the scene, there is still a distance from the real unmanned.

SANY Chairman Ma Wei said that in the mine, to prevent accidents in the mining truck in the process of automatic driving, usually needs to be equipped with a safety officer in the car, so that in the event of an accident, the safety officer will be able to immediately take over the vehicle.

Although the safety officer does not have to drive the vehicle for a long time like a driver, and the work intensity will be much less, a fundamental problem has not changed: he/she still needs to sit in the vehicle all the time, and the safety risk still exists.

Ma Wei admits that the mine has also tried to let the safety officer remote control the truck, but there is a technical bottleneck, a significantly high latency.

For the remote control solutions on the market, end-to-end delay in the local 5G private network is still more than 300 milliseconds, which is difficult to meet the production needs of 200 milliseconds or less.

„If the latency problem cannot be solved, the significance of the safety officer in the remote control is greatly reduced. Because if there is a complex situation ahead, such as multi-vehicle rendezvous, the reaction time left for the truck is very short, and remote control can only ensure safety if it reaches a situation where there is not much difference with on-site control“, said Ma Wei.

Compared with the traditional solution, which has a delay of at least 300 milliseconds, Tencent Cloud’s solution can achieve a delay of 100 milliseconds in a 5G private network environment, according to practical data. In terms of anti-weak networks, Tencent Cloud’s solution can transmit video smoothly despite a 30% packet loss, while other solutions in the market start to stutter when the video screen loses 10% of its packets.

However, during the project implementation, Tencent Cloud also encountered some challenges. For example, the original solution, which had been verified feasible in the laboratory, encountered challenges in the actual production scenario.

For example, the network bandwidth of moving vehicles in the existing network environment sometimes fluctuates drastically, which will bring a great challenge to the smoothness of the picture, for which Tencent Cloud developed technologies such as high dynamic bit rate control to automatically match the rapidly changing network environment.

Perhaps the optimal solution at this stage

For the entire coal industry, the first step taken by the Chaonaoliang coal mine has successfully verified that mining trucks can be truly unmanned on the ground.

The unmanned mining area has to solve the safety problem, but under the premise of safety, coal mining enterprises also want to gain more revenue. Tencent Cloud has further developed the ability of one remote driving safety officer to take over multiple self-driving mine vehicles, i.e. remote driving is upgraded from „1-to-1“ to „1-to-many“, thus further improving efficiency and reducing costs.