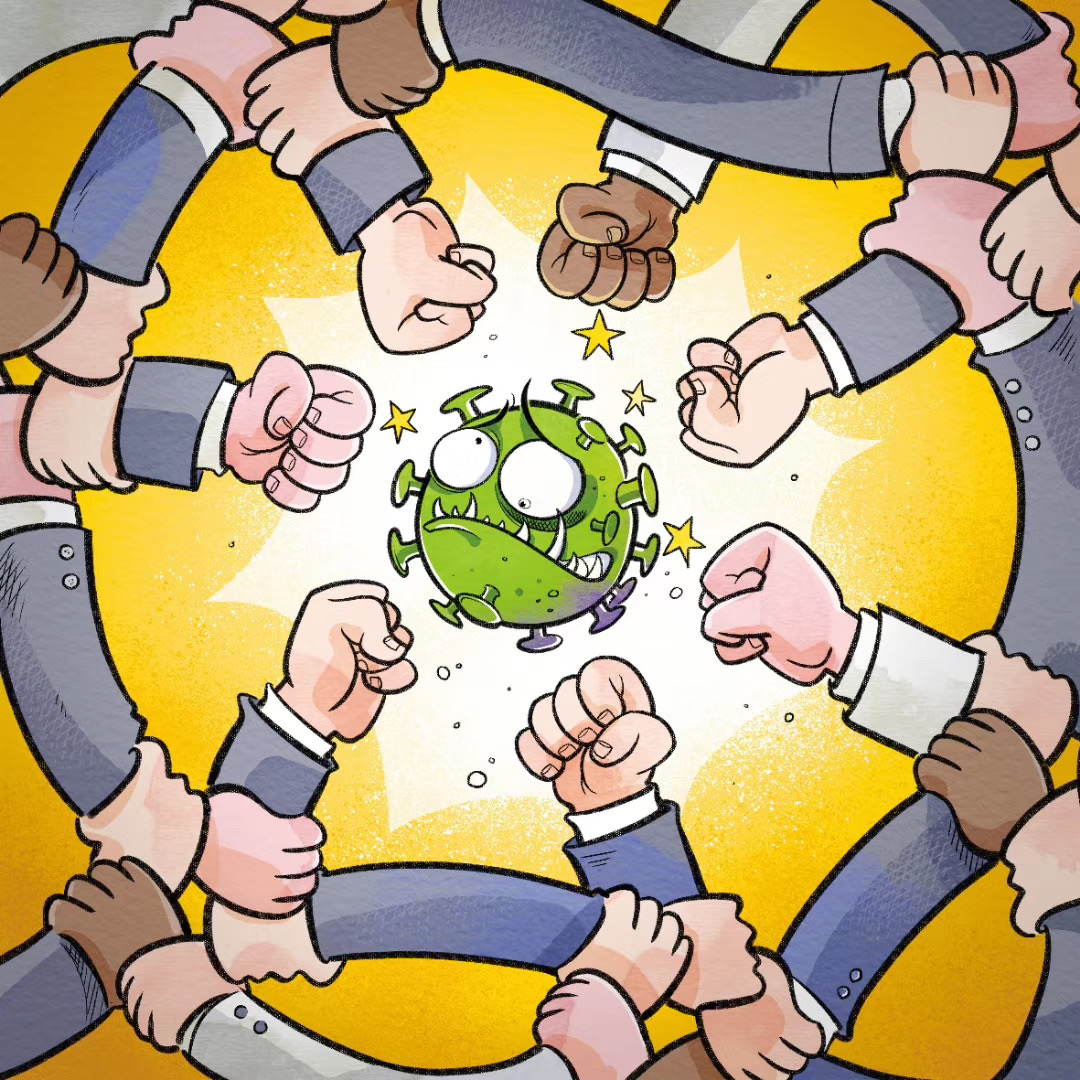 The coronavirus outbreak has already brought considerable disruption globally in the economy and finance. During 2020, the majority of economies suffer continuous drops almost in every aspect of economic and financial performance.

Several shortly available vaccines provide the public an expectation to eliminate the negative effects of life from the pandemic and to recover the positive developments next year, but they may be failed, or at least can’t be satisfied within a short period since the pandemic is still out of control in the world with continuously increasing amounts of cases; the process of vaccination faces the challenges of the public trust in its overall effectiveness and safety, which is a protracted communication between the government and the public under uncertain but maybe slowly climbing rate of success. This uncertainty casts a shadow over the economic recovery in the world and promises a long-term fluctuation in the global financial market.

Many countries have adjusted their acknowledgment of the impacts derived from the ongoing pandemic, from a temporarily social health crisis along with periodically social development sacrifices to a permanently co-existential disease with the yearly social adjustment. The transformation of the view has to be led by necessary and essential measures in line with the local, national, and international levels.

Many people predicted correctly the occurrence of economic and financial difficulties due to the pandemic, and they related it to other four economic and financial catastrophes since the 20th century, which are the Great Depression from 1929 to 1939, the OPEC Oil Price Shock of 1973, the Asian Crisis of 1997, and the Financial Crisis from 2007 to 2008. The four crises had different triggers but all caused the individual and national debt accumulations, the shortages of supplies, the decreasing confidence and increasing panic in the financial market, the climbing unemployment rates and dropping incomes, etc., which are already performed during the pandemic. The similarities of some key risks among these crises have been well identified: Market risk, the risk of changing market conditions, such as the increasing tendency of online shopping during the pandemic. Credit risk, the risk of default on a debt, such as the owners of the restaurants fail to pay rents due to the decline of the customers under the lockdown. Liquidity risk, the risk of difficulties in raising the cashflows quickly, such as small companies can’t get funded quickly to pass the financial difficulties during the pandemic.

Based on several common features, adapting old measures can be helpful, but won’t be completely effective as besides them, the current crisis caused by the Coronavirus pandemic shows a different characteristic – economic structural imbalance, which requires the market to review this long existence but ignored problem.

Different countries have various advantageous industries, and three industrial evolutions accelerate the level of structural imbalance and bring greater differences between international import and outport. When China struggled with the domestic pandemic and reduced production in multiple industries, the remaining world also faced an urgent shortage of supplies.

Many countries blame the issue for China’s dominance in international trade, but we have to see it through that without China, other Southeastern Asian countries will have advantages in labor intensity in the future, it’s not about China, it’s about the economic structure, and China happens to play the international factory role these years. When the global economy runs well, then different types of economic structures can have win-win situations, but once the international cooperation is interrupted, then many economies face inevitable losses. For example, during the Coronavirus pandemic, without enough tourists, Venice lost economic vitality due to the high reliance on tourism, and France faced the shortage of Doliprane, the main medicine to ease the symptoms of Coronavirus, due to the factory shutdown in India and China. In practice, risk is hardly identified or noticed before its first occurrence, the stability and diversity of an economy directly affect its tolerance to economic and financial risks. The current discussion in the EU to lessen the reliance on international cooperation, and to strengthen the national conditions in economy and finance is an inspiration from this crisis. To do so surely protects the national interests for the short-term but may lose more interests for long as the adjustment of economic structural imbalances is a trade-off.

There isn’t an independent economy in economic and financial globalization, a national problem can develop into international trouble with firm experiences, but also national help can be accumulated and become a united international effort to pass the tough period. Separatism, no matter political, cultural, or economic, has been played enough this year, one power pulsing one power may not achieve a two effect, but one minus one leading to a worse result.