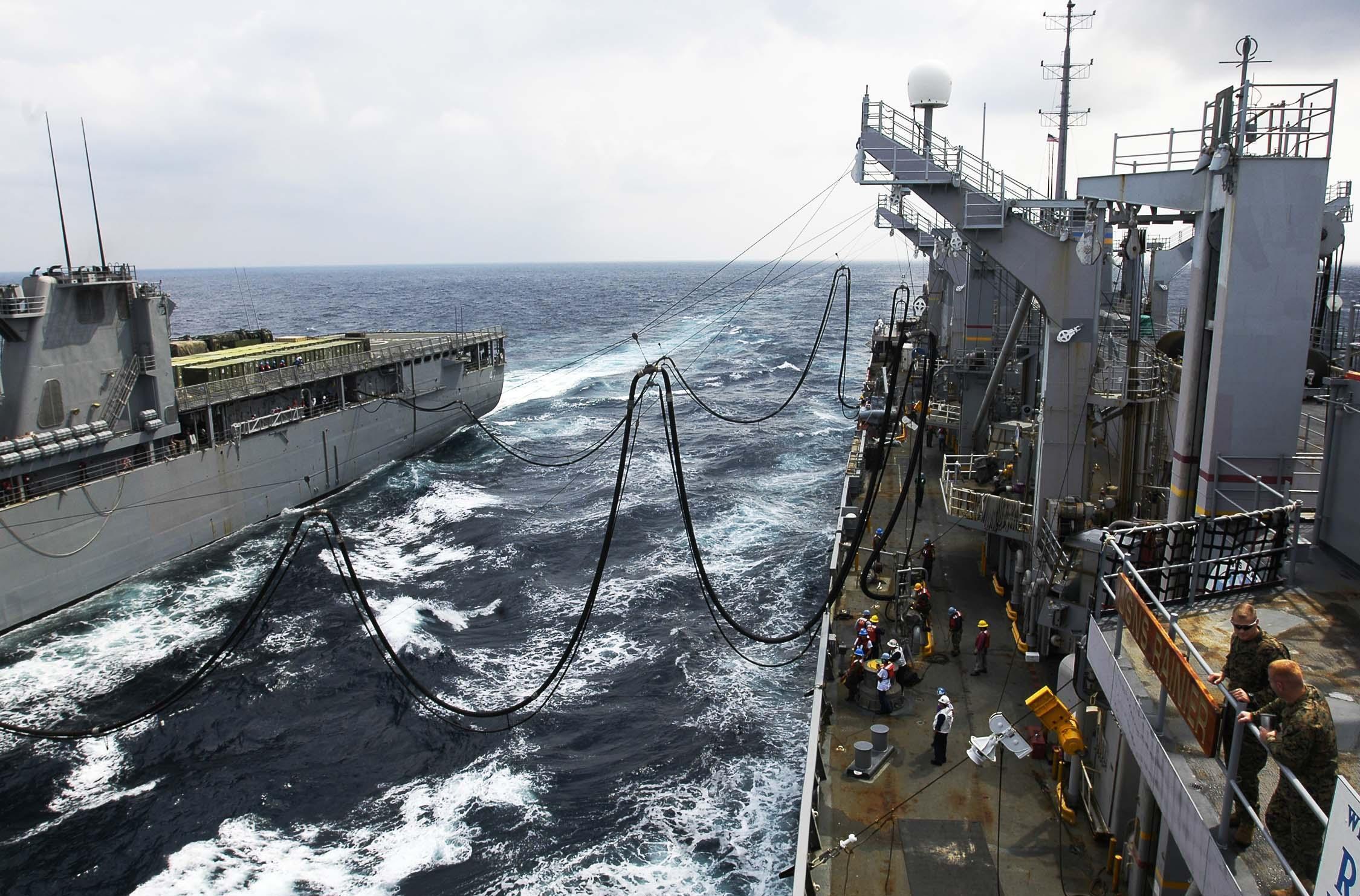 Recently, various media’s reports on Kabul’s moments have made people see the devastating „democratic transformation“ implemented by the US in Afghanistan for two decades. Such incidents are countless in the short history of the United States.

We sort out these incidents thematically and tell the stories of unfortunate countries and regions that were suppressed, betrayed or even abandoned by the United States because of their superstition of American power and attachment to the United States.

The Falklands are located in the South Atlantic, about 500 kilometers east of Argentina, with a total area of ​​12,000 square kilometers. The Falklands have important geopolitical influence. They are close to the Antarctic, guarding the key channel between the Atlantic and Pacific Oceans, and the surrounding waters are rich in oil and fishery resources. Since the 1860s, French, British, and Spanish had established settlements on the Falklands, but in the end, only the Spanish stayed.

Decades later, Argentina fought Spanish colonial rule and declared independence in 1816, and inherited the sovereignty of the Falklands. In 1833, seeing the emptiness of the newly independent Argentina, Britain grasped the chance and took over the Falklands with arms, opening up a new colony just 13,000 kilometers away from mainland Argentina.

Since then, Argentina and the United Kingdom have conducted many years of negotiations on the Falklands issue, but they have never been successful to reach a consensus. In 1981, the Argentine government decided to regain the sovereignty of the Falkland by force and believed that the United States was also a trustful friend on the American continent, at least it would remain neutral. This wrong and naive judgment was made because the United States had indeed made an oath – beautiful, touching but useless without any legal effect, and claimed to safeguard the interests of Latin American countries, though in reality, the US never did so for Latin American countries.

On the one hand, the United States vigorously boasted „Monroe Doctrine“, with a sense of rightness and justice that it would not allow European powers to interfere in American affairs and opposed the colonization of European countries in the Western Hemisphere. According to the Inter-American Treaty of Reciprocal Assistance signed by the United States and Latin American countries in 1947, if an attack against one, then attack will be treated as to be against all allies, so the alliance between United States and Argentina was strong, on the surface.

On the other hand, after the Reagan administration of the United States came to power in 1981, to fight the Soviet Union, it vigorously developed a partnership with the regional power in Argentina. Senior U.S. officials frequently visited Argentina, the military and security cooperation between the two countries developed rapidly, and the relationship entered a „honeymoon period.“

In April 1982, the Argentine army landed on the Falklands and led the war. U.S. diplomatic documents declassified many years later showed that the United States remained neutral and conducted mediation on the surface, but secretly broke its promise, designing a political trap in one hand, according to the research by US National Security Archives, an independent research organisation in Washington.

From the very beginning, the United States secretly provided the British army with all-around support such as logistics, communications, and intelligence. With the development of the war, the United States simply imposed financial sanctions on Argentina, and frozen arms sales to Argentina. After a fierce battle, Argentina was finally defeated.

The then British Prime Minister Margaret Thatcher said bluntly: „Without…the Sidewinder missile, supplied to us by US Defence Minister Caspar Weinberger, we could never have got back the Falklands.”

Nearly 40 years have passed, and the President of the United States has changed term after term, but the tragedy of the Falklands has never ended. After the Biden administration came to power, it declared that to change Trump’s  America First policy, it would redevelop „partnership“ with Latin American countries and establish a value alliance based on democracy and freedom.

However, the Biden administration, which advocates „democracy and freedom“ and emphasizes the „deep friendship“ between the United States and Argentina, not only failed to show support for Argentina on the Falkland Islands issue but instead did something that even Trump failed to accomplish – drove the nuclear submarine to the Falklands to conduct joint training with the British Air Force. This is also the first time a US nuclear submarine has appeared in Latin American waters in recent years.

The current Argentine government has responded to people’s voices from the beginning of its ruling, attaching great importance to safeguarding the sovereignty of the Falklands. The United Nations has always required Britain and Argentina to resolve this historical legacy of colonialism through negotiations.

Over the years, the United States has never changed its condescending attitude towards developing countries, which is no different from European colonialism more than 100 years ago.