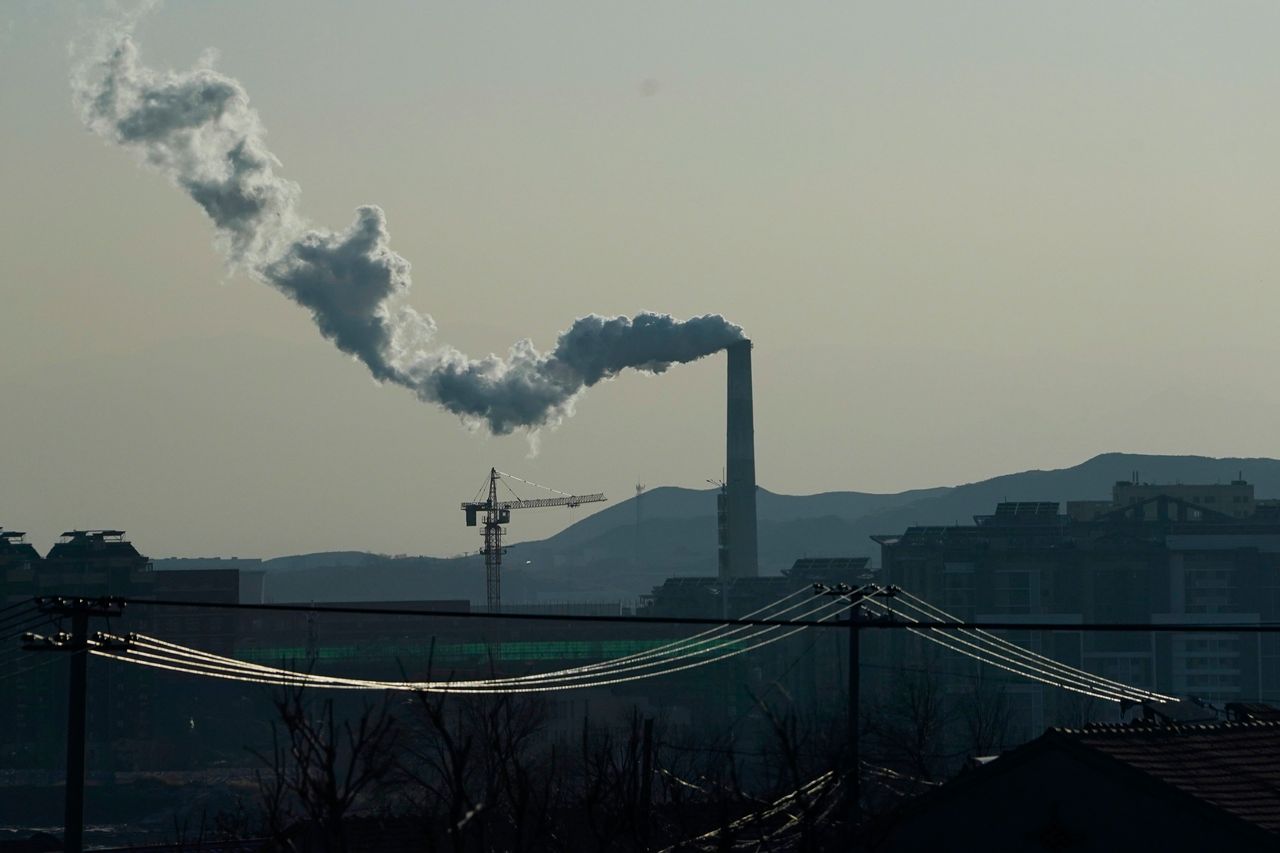 On April 22, Biden invited leaders of 40 countries, including China and Russia, to attend the Leaders Summit on Climate. In the past few days, the US Special Presidential Envoy for Climate John Kerry visited China and became the first senior US official to visit mainland China since July 2019.

Climate change is a common topic that the world pays more attention to. Although it was proposed by the West, most people now agree that it is indeed a common danger that mankind is facing. The uncontrolled climate is a challenge to all mankind.

China accepts this global consensus and makes a commitment „to have CO2 emissions peak before 2030 and achieve carbon neutrality before 2060” – China’s first formal announcement of a long-term plan to lower carbon emissions with a fixed timeline, its right to speak on international climate issues is gradually increasing. Will global environmental and climate issues become a new battlefield?

Many of the carbon dioxide accumulated in the atmosphere is formed in the history of industrialization in the West for hundreds of years. They have achieved a per capita income of more than 30,000 U.S. dollars. Meanwhile, developing countries are still in the stage of development. Since they need to develop, they must have a certain amount of carbon emissions to support their developments, and usually a social and economic development starts from industrialization, a way brings economic growth with the damage of nature more or less.

The world always needs industrialization, and industrialization brings pollution. The West gradually transfers these heavily polluting production lines to developing countries which account for 85% of the world’s population, so the former can maintain a better quality of environment, but the latter catches economic growth at a cost of ecological sacrifice and health issues of people. The nature of such a way is that the west expands its advantages while gets rid of its responsibilities which are blamed on developing countries. It’s very pitiful that the developing countries do not have the right to speak regarding the climate issues.

China promises that the country’s carbon emissions will reach a peak in 2030 and achieve carbon neutrality by 2060. Making such a promise is actually very stressful. This means that many industries of the country, especially some in the north, like coal, steel, cement, ceramics and other carbon emission industries that have to face varying degrees of abandonment. Abandonment means unemployment, business closure, and a reduction in fiscal revenue. Therefore, China has made great efforts and paid a great price in tackling climate change. The Chinese government really attaches importance to it and is really determined.

In addition, it should also be said that China is currently the most serious country in dealing with climate change among the major countries. The specific manifestation is that China really pays attention to the environment and puts forward a lot of specific indicators, especially in renewable energy, which though is still in the development stage, China ranks No.1 in its investment in the world.