Start THINKVIEWS Diversity Should Complement Unity, A Heading Direction For The World 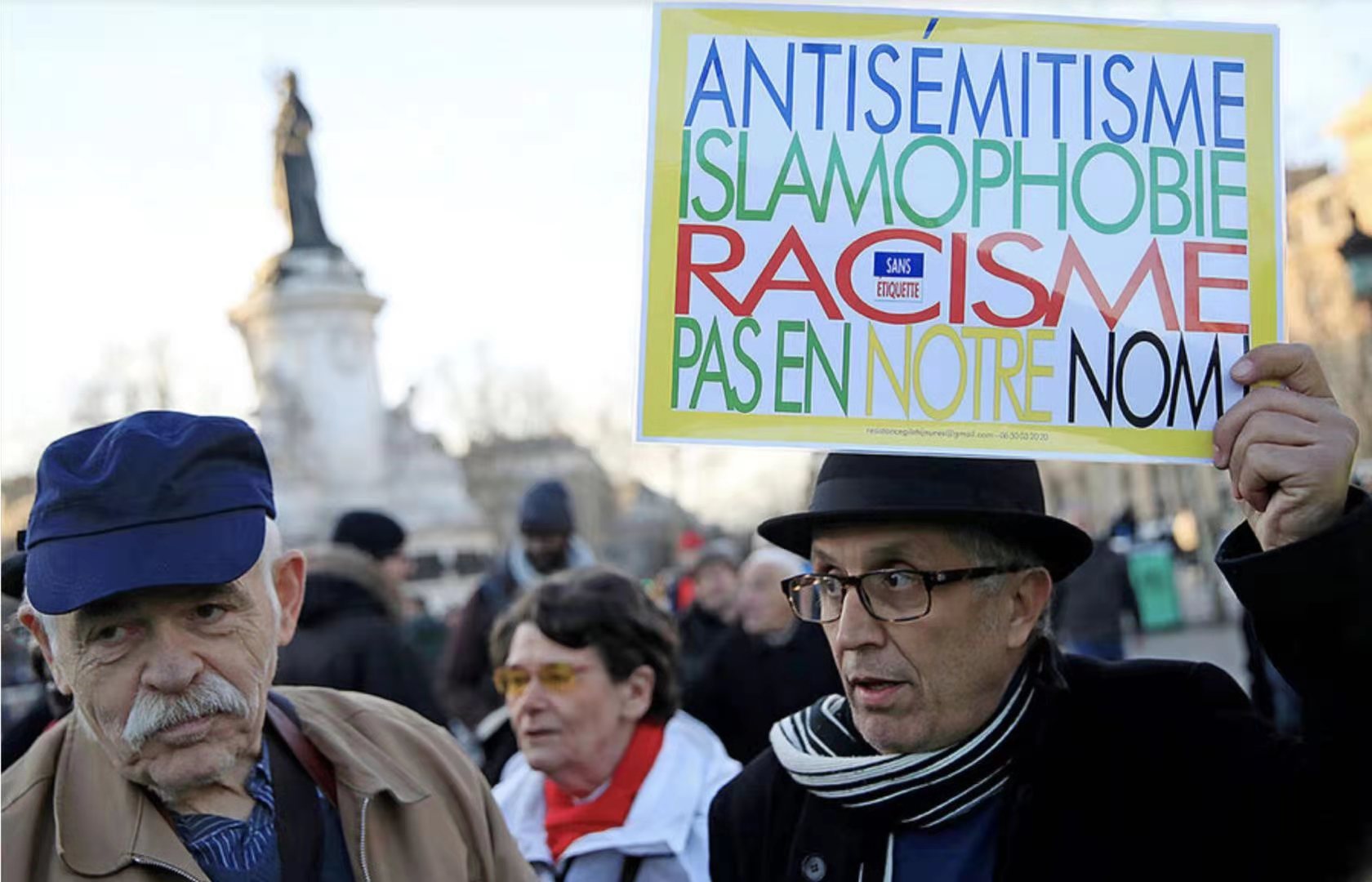 There are only a few days left before the world enters a new year, when we look back this year, except Coronavirus pandemic, the diversity issue is also an important word of the year across the world. The world has faced diversity issues for a long, but not every country handles it well due to the long-standing misunderstandings of historical events, such as the US, and new challenges brought by globalization, such as the EU.

In the US, Black Lives Matter protests peaked in June, then rapidly swept the world, which makes it the largest movement related to diversity in the country’s even global history. In Europe, France has gone through several cruel cases along with national protests targeted the Muslim group due to the accelerating conflicts between french values and religious interests. In many countries with Asian residents or immigrants, hate speeches and attacks against the Asian occur frequently during the pandemic. 2020 is such a tough year for the minorities that they unwillingly have difficulties accessing equal services, forcefully bear the injustice social opinion, and inevitably face systematic discrimination, especially combining the ongoing pandemic, leading the world to a future with more separatism and less unity, the recognition, polices, and practices regard to the diversity have to be settled shortly.

According to the Queensborough Community College, diversity is a reality created by individuals and groups from a broad spectrum of demographic and philosophical differences, including the dimensions of race, ethnicity, socio-economic status, religious beliefs, etc. The two basic but important approaches of diversity are acceptance and respect, which are more than just acknowledging and/or tolerating differences, then creating a friendly environment for the minorities to have equal rights, and to narrow the inequality caused by the gaps of wealth, etc.

In the US, more than 150 years after the inhuman slavery history, most American adults still feel the legacy of slavery continues to have a negative impact on black people in American society today, according to Pew Research Center. Plus, as infections spread in the US. President Trump repeatedly referred to COVID-10 as the “China virus” to strengthen the hate and racism against the Chinese, which is seen as a revival of the Chinse Exclusion Act. About three-quarters of blacks and Asians and over two-quarters of Hispanics say they have experienced discrimination due to their ethnicity. As one of the most diversified country, the US has only achieved its diversity verbally but surpassed the minorities practically.

In the Europe, to avoid the difference of treatment, the Europe Parliament rules that “implementing the principle of equal treatment between persons irrespective of racial or ethnic origin,” “the rights of persons belonging to minorities are an integral part of human rights, which are universal, indivisible and independent,” “protecting and promoting minority rights is essential for peace, security and stability and for promoting tolerance, mutual respect, understanding and cooperation among all persons living on a given territory,” etc., which promise an absolutely equal position regarding to the laws but ignoring the realistic gaps between the minorities and the Europeans. And as “the EU is a mosaic of cultures, languages, religions, traditions and history forming a community of diverse citizens united by their common values, the richness of Europe is not a given and should be protected and nurtured,” the minorities face the direct conflicts between the European ideology and their ones without an official institution to balance two different ideologies. The rising terror attacks, especially caused by the born-in or grow-up-in France immigrates, have alarmed the country about side effects from the ignorance of valuing the minorities’ culture, language, and actuality but only highlights of the French features, which accelerate the separatism rather than the integration, causing the gaps between the minorities and mainstream society deepen and widen.

While the French government is arguing the necessities to teach Arabic students about Arabic lessons in school, the Chinese government has already applied the policy for decades of years that bilingual education is common for the minorities in public school starting from kindergarten.

There are 55 ethnic groups with various but increasing population since 1949 credit to the local economic development, which is supported by the governmental funds. Currently, China’s ethnic groups live together over vast areas while some live in individual concentrated communities in small areas with active communication in economy, culture, and politics. To ensure the rights and the voice of the minorities, China’s fundamental political system – the system of people’s congress, established in 1953, rules that “the national people’s congress (NPC) is composed of deputies elected from the provinces, autonomous regions and municipalities directly under the Central Government and deputies elected by the armed forces. Deputies to the NPC are organized into delegations according to the units they are elected from. All the ethnic minorities are entitled to appropriate representation.” Also, to promote cultural diversity, every province have its own channel in dialogues or other ethnic languages. Every year, the minorities also participate in the Spring Festival Gala, the biggest festival gala with billions of audiences in China.

As Queensborough Community College points out, how to relate to qualities and conditions of the minorities that are different from our own and outside the groups to which we belong, are including in the diversity, which the EU has a far way to arrive and the world needs to work on it better.