Start THINKVIEWS French presidential election: is this year still a showdown between Macron and... 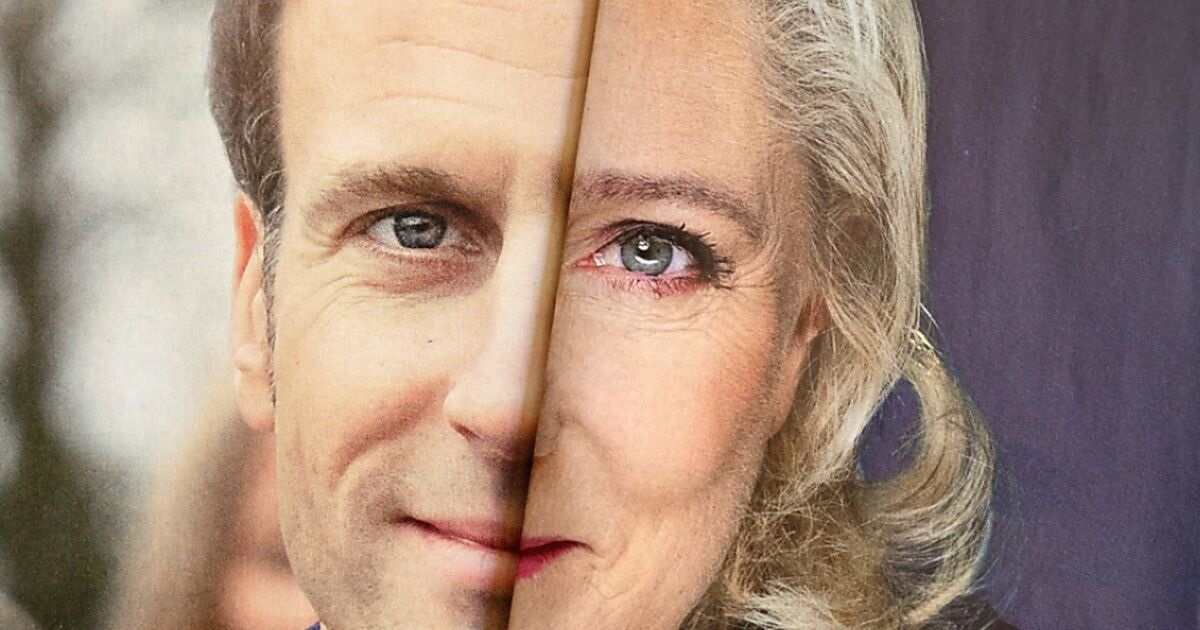 On April 10, the first round of voting in the French presidential election officially began, and the 2022 presidential election appears to be a repeat of 2017. That year, Macron and Marine Le Pen, the presidential candidate of the Far-right National Rally, advanced to the second round of the election. However, the war in Ukraine has severely disrupted the organization and scheduling of the current presidential campaign. It is expected that the abstention rate in this year’s election will be as high as in 2002.

Les Echos reports that the unusual French presidential campaign is in its final stretch, and on April 3, France insoumise candidate Jean-Luc Mélenchon, who has been distanced in the polls, will be running for the presidency. Jean-Luc Mélenchon and Les Républicains candidate Valérie Pécresse held campaign rallies in Toulouse and Paris, respectively.

Melenchon, whose support has increased in the polls, still hopes to have a chance to kill the second round, although he may encounter competition from Le Pen, who is also doing well in the polls.

As for Pécresse, her support continues to drop as the campaign draws to a close. For now, she is still banking on a lead over the far-right Zemmour for 10% of the vote in the first round.

These last-ditch efforts by the candidate will likely not change the expectations of pollsters. The conflict in Ukraine has severely disrupted the organization and scheduling of the current French presidential election campaign, making it difficult for the campaign to get underway within a short period to go before the first round of voting.

For now, the „final“ of the 2022 presidential election is moving towards the 2017 „version“ – Macron and Le Pen will have the ultimate „showdown“ on April 24. The „showdown“.

„The situation towards the end of the campaign suggests that this will be a Macron-Le Pen ’showdown,‘ and despite what most people have feared for five years, that will still be the final vote. If many voters delay deciding who they will ultimately vote for, the current balance of the political landscape will not change.“ Chloé Morin, a political scientist, analyzed.

The campaign for this year’s presidential election never really got underway, and Macron, who usually prefers to keep his presidency, was the „obvious“ candidate in this context. The Macron camp, however, has shown some apprehension about the slackening morale of voters who support Macron.

„For Macron, this is a different situation than he had in 2017. It is not yet clear to the public what his goals are for entering the race, and he has failed to explain clearly why he is seeking re-election and what it means to do so. If he is re-elected, it is also likely that he will not have clear governing goals.“ Bruno Cautrès, a researcher at the Centre de recherches politiques de Sciences Po, argues.

On the contrary, Le Pen continues to consolidate her second place in one poll after another. She overcame the effects of Zémour’s candidacy. Above all, by betting all her energy on defending the purchasing power of the population, Le Pen finally managed to escape the negative effects of the Russian military intervention in Ukraine, which, after all, for a long time brought her closer to Russian President Vladimir Putin. In contrast, the Reconquête! party candidate Zemmour, who once declared his desire to become the „French Putin“, was not so lucky.

Macron’s attempt to attract the left

On April 2, Macron successfully held his only campaign rally before the first round of voting at the Défense Arena, a multipurpose sports complex in La Défense, Nanterre, with more than 30,000 people in attendance.

Macron took the opportunity to call for a common opposition, with the left, to the far right. Although Mélenchon’s performance was impressive at the end of the campaign, left-wing voters are likely to see that, as was the case in the 2017 election, all left-wing candidates were eliminated after the first round of voting, reserving enough space to win left-wing votes.

The campaign has also shown the decline of the Socialist Party, and it has been difficult to hear from its candidate Anne Hidalgo, who has been unpreferred in the polls.

However, Macron’s campaign was also affected by the McKinsey affair and growing concern among the French about declining purchasing power as the campaign drew to a close.

There is also a big unknown, namely voter participation. A week before the first round of voting, pollsters expect many voters to abstain from voting, with a rate that could be close to 30%, similar to the level in 2002 at 28.4%, although in 2017, the abstention rate was only 22%.

„The ‚yellow vest‘ movement, the COVID-19 epidemic and the war in Ukraine, the successive outbreaks of these crises have deeply confused voters and raised doubts about the ability of politicians to respond to them.“ Cautrès further explained.

In the past five years, the French economy has gone through several crises, especially the COVID-19 epidemic crisis that hit the French economy hard. According to a poll conducted by OpinionWay, a polling agency commissioned by Legalstart, an online platform providing legal services,52% of business owners say they are ready to vote for the incumbent President Macron, thanks mainly to the economic rescue policies launched by the government in response to the crisis; they are far ahead of Zemmour in second place (10%), with Pécresse and Melenchon tied for third (9%) and Le Pen at 7%.