Start THINKVIEWS Global Period Poverty, So Far And So Close 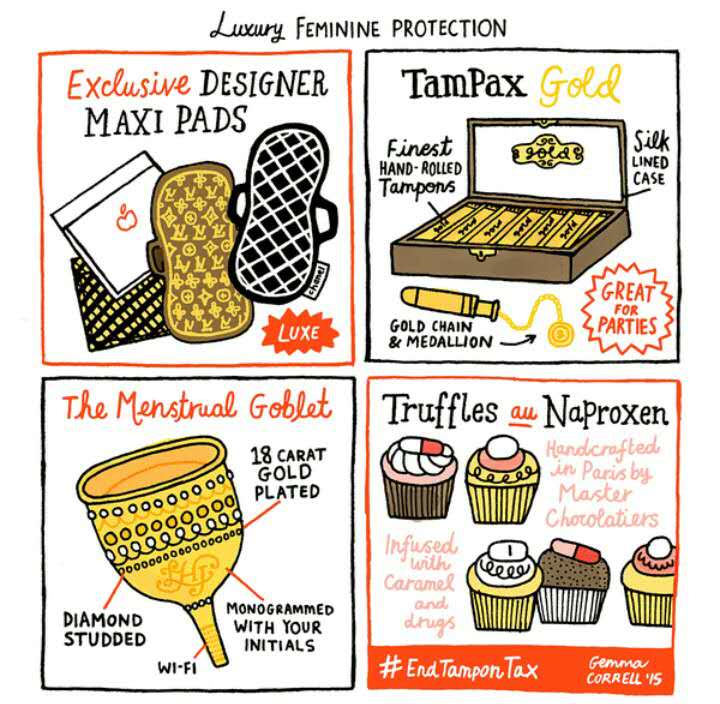 The period is a constant topic for females and an underestimating issue for society. Not everyone learns the period correctly, many people treat it improperly, and a huge part of the world cannot afford the basic healthcare of it. Recently, a wide and deep discussion of period poverty goes viral due to a post on Chinese social media.

Nearly end of last month, a Weibo user first time discovered on Taobao, the biggest online shopping platform in China, that it is possible to buy a bulk of pads with a much lower price, 0.22 RMB (0.025 euro) per piece of pads, than the usual market price, around 0.70 RMB (0.0875 euro) per piece. From the product description page, those pads, without a quality certificate, producer certificate, and production date, shall be prohibited in the market according to China’s laws, but there are many orders, and similar products are still on sale in different online shopping platforms in China. It seems its market has a quite large scale.

Some people could not understand the intention to buy such unsafe products, especially frequently used for the private zone. As a cup of bubble tea can cost around the same price for whole bulk, then is it such difficult to spend a little bit more per month to use better pads? (Bubble tea gets very popular in China,many young people claim that drinking bubble tea daily is “a matter of life”.)  When few of them posted the doubt in the discussion zone, some former buyers replied as “no choice” and “life is hard”. This post immediately drew attention from the public in China. Many Chinese admitted that they did not know there are some females cannot afford pads at all in current China.

China indeed creates an economic miracle within half a century, but one fact may be ignored by the remaining world or even many Chinese that China still belongs to a developing country. The social wealthy cannot satisfy the social needs totally, especially when it is divided by the total population. “Around 600 million Chinese only earns 1000 RMB (around 125 euros) per month”, Chinese Premier Li Keqiang said so during the Third Session of the 13th National People’s Congress on 28th May, which means over 42% Chinese have financial difficulties in principal life expenses. Under this situation, using qualified pads becomes relatively luxurious.

“Tampon tax” is used to refer to value-added tax or sales tax relating to sanitary products. Female sanitary products, such as pads, tampons, menstrual cups, etc., have high taxes, or even the same than the luxury tax, depending on how scholars and policymakers classify the necessities of different sanitary products. Not only the ordinary considers pads as “relatively luxurious”, the authority often thinks the same. The situation slightly changes along with the rising gender equality and women’s rights in some countries.

For Asian women, in China, tampon tax decreased from 17% to 13% in 2019 but still belongs to the highest added-value tax level. Japan raised the tampon tax from 8% to 10% in October 2019, as it is considered as consumption rather than daily necessities. In India, sanitary products are classified as unnecessary goods, allowing the Indian government to charge different levels of tax rate based on the evaluation. Launched in July 2017, sanitary products were taxed 12% under India’s Goods and Services Tax (GST), which caused a few-month protest, and the government had to scrap the tax.

For European women, in Germany, tampon tax was reduced from 19% to 7% since 1st January 2020, considered as a step forward of sex equality. France dropped the tampon tax from 20% to 5.5. The United Kingdom will cancel the tampon tax, currently, it is 5%, which is seen as a fruit of 20-year social equality movement. Meanwhile, Denmark and Sweden require a 25% tampon tax, Hungary asks for 27%, despite European Union regulations that tampon tax should be as low as 5%.

For northern and southern American women, Canada stopped to charge tampon tax since mid-105 following an online petition signed by thousands of people. The United States regulates tampon taxes differently subject to sales tax, up to around 9%, in 33 states, and less than half of them have eliminated the tax. Colombia’s Constitutional Court ruled to cut down a 5% tampon tax in 2018.

For African women, the situation is complete. Though Kenya was the first nation to stop tampon tax in 2004, mainly because the majority of its females could not afford sanitary products at all. South Africa annulled its tampon tax in 2009, before it was 15%.

Lowering tax is to make sanitary products affordable for women, but many women even never use them at all, no matter how cheap they will be, they still cost. Some women do use sanitary products, but can accept only some of them, such as pads are common for Asians, tampons are harder to be accepted as many Asians think it will break their virginity, the menstrual cup still has low recognition global as majority still doubts its cleanliness and comfort. Furthermore, the social culture shames women, underestimates women’s abilities, and criticizes women’s psychological conditions when mentioning the period.

“Through education and advocay we can greatly improve access to hygiene facilities and products, reduce stigma and shame, and encourage education about menstruation.” American Medical Women’s Association advises so.

Unfortunately dealing with period poverty is a long and hard way, surely more time-consuming for those countries without a developed economy and modern culture, but at least, we are all on the way to resolve it.