Start THINKVIEWS Greater Bay Area: could be the next Silicon Valley after realizing a... 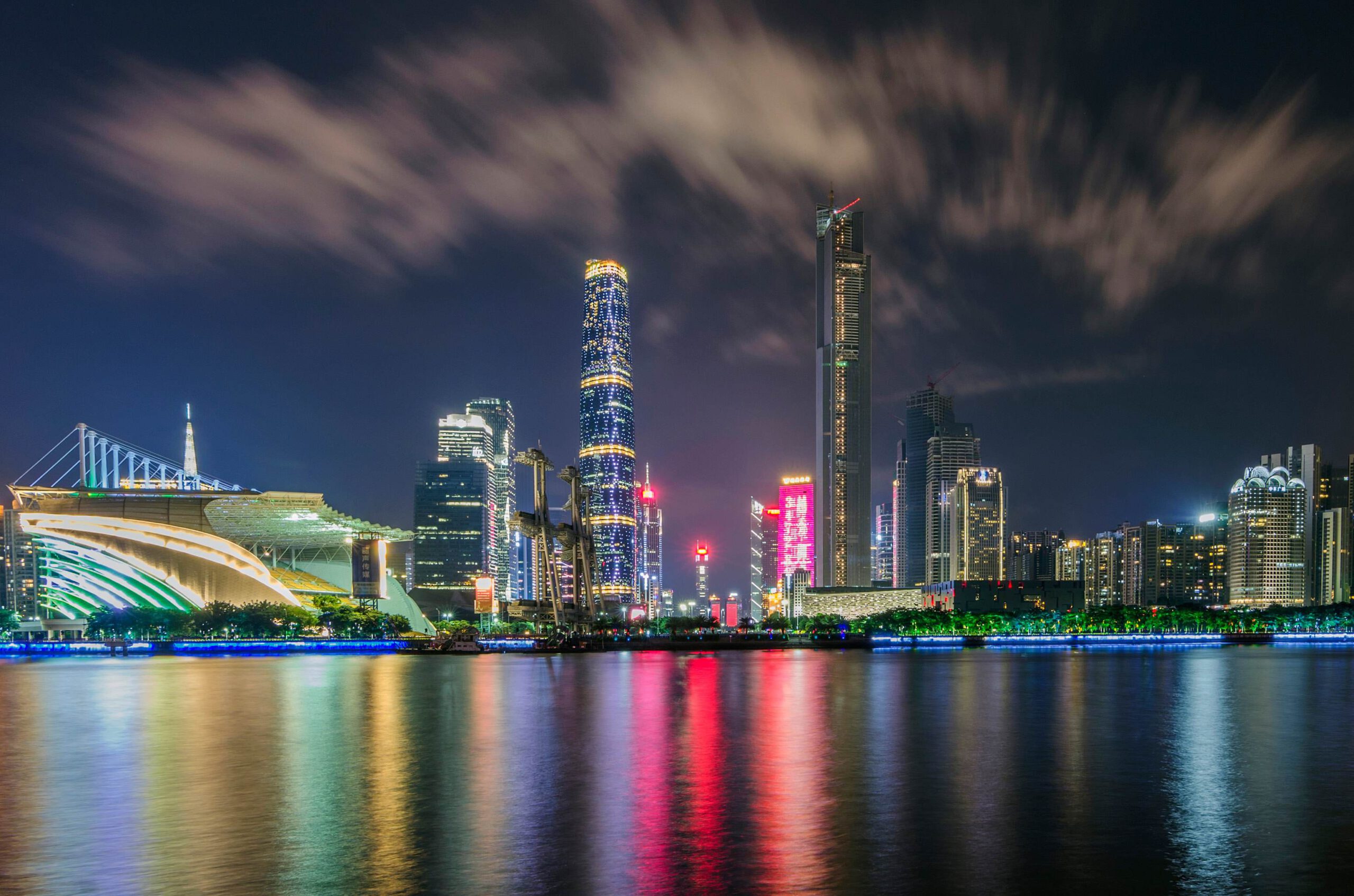 In the context of intensifying global trade disputes and a new round of domestic industrial restructuring, how to promote the national strategy of building the Guangdong-Hong Kong-Macao Greater Bay Area to deepen its development has become a proposition in front of the cities in the Greater Bay Area.

As a world-class Bay Area, the cities in the Guangdong-Hong Kong-Macao Bay Area have greatly reduced the cost of talent, capital, and information flow in the Bay Area through soft resources exchanges, which has helped several high-growth enterprises to explore the transformation of scientific and technological achievements and market development in the Bay Area.

Among them, Li Zexiang, professor at Hong Kong University of Science and Technology and the initiator of XbotPark Songshan Lake Robot Base, has a very representative story of science and technology innovation practice.

Li Zexiang came to the mainland in the late 1990s and has incubated famous technology companies such as Googol Technology, DJI, QKM Tech, and Narwal. In 2014, by linking the research institutes, upstream and downstream supply chains in Hong Kong, the Mainland, and the world, Li Zexiang built a complete robotics science and innovation ecosystem.

Recently, in XbotPark Songshan Lake Robot Base, Li Zexiang was interviewed by Southern Finance. Li Zexiang said that the Guangdong-Hong Kong-Macao Greater Bay Area is likely to be the next world-class Silicon Valley.

How do you think the three places, Dongguan, Shenzhen, and Hong Kong, can make better industrial synergy?

For creating a science and innovation ecology, the resources of just one place are certainly not enough. For example, Hong Kong has universities and international information resources, but it lacks an industrial chain. Shenzhen is integrated and Dongguan is a manufacturing-oriented city, so these resources have to be synergized and entrepreneurs have to be able to effectively integrate global resources in the path of the problem to be solved.

What new models do you think emerged in the process of several years of exploration?

To sum up, we have several experiences: First, most of the young entrepreneurs in the base are in their 20s or below 30 years old, without any work experience, which also means that there are no conventional constraints and they have borderless thoughts and actions; second is the supply chain advantage, from conceptual things to products that can be brought to the market, hundreds or even thousands of trial and error iterations are needed. Therefore, it is very crucial to have good supply chain support and keep going to iterate; third, young people have an international mindset, they want to sell their products to different markets across the country and the world. Therefore, it is necessary to understand the cultural values and habits of consumer groups around the world.

How can new engineering education take root better in the Greater Bay Area in the future?

In the past 40 years, China’s economic development and industrial development have been a process of introduction, digestion, imitation, and learning. In the past, China was only a supporting role, but now China realizes that this model can not be sustainable.

Unicorns in the real industry are more vital

The Shenzhen government has issued policy opinions about „20+8“ industrial clusters. How to understand the development status of emerging industries in Shenzhen and their development prospects?

Shenzhen’s industrial innovation is evident in the country and even globally. Some of Shenzhen’s research institutes are independent, some are inside universities, and some are in well-known enterprises, such as Huawei, DJI, Tencent, etc. The relationship between the three is relatively weak.

In the next 20 to 30 years, Shenzhen’s three systems must be complementary, and the „20+8“ is also complementary. For example, the synthetic biology industry must be integrated with engineering, automation, equipment, and other elements to form an influential industry, or it will remain in the laboratory.

How can Shenzhen come out with more unicorns in the future?

We need to analyze objectively, unicorns are certainly an indicator, but do not over-understand this indicator. Many foreign students came back and chose Shanghai and Beijing to start their own businesses for various reasons, but many companies are chasing the trend, mainly because of the landing of some foreign models in China. Shenzhen is different. Shenzhen started in the manufacturing industry and has a complete supply chain, and a group of enterprises that innovates in products based on manufacturing, like Huawei and DJI. So it is built on a more down-to-earth basis, it is product innovation, not a simple application of business models or new technologies.

When will the next leading tech company appear? How long does it take to cultivate talents in some fields that are dominated by foreign countries?

Domination is a market-oriented problem, because we overly pursue short-term benefits, so we tend to ignore the long-term accumulation. To solve the problem, we need to accumulate little by little. Germany, Japan, and the United States of America enterprises, are after a long process to become the leader of the industry segments, to be able to qualify to lead others.

How do you see the cultivation of high-growth enterprises in the Greater Bay Area?

First of all, talents should start with receiving science and innovation education, and in engineering, it is the new and coherent education. The second is the cultivation of science and innovation in ecology so that young people can develop step by step into enterprises with influence in the industry, in the country, and even globally.

Our focus is not to incubate which one or which type of enterprise, but to create an environment, an ecology of science and innovation so that young people with ideas can take the path of entrepreneurship with the support of this environment and ecology. As for which direction they are in and how far they can go, this is something that will come later, and it is hard for us to predict and not worry about it. Because we believe that as long as this ecology and platform are established, more young people will appear in a broader field.