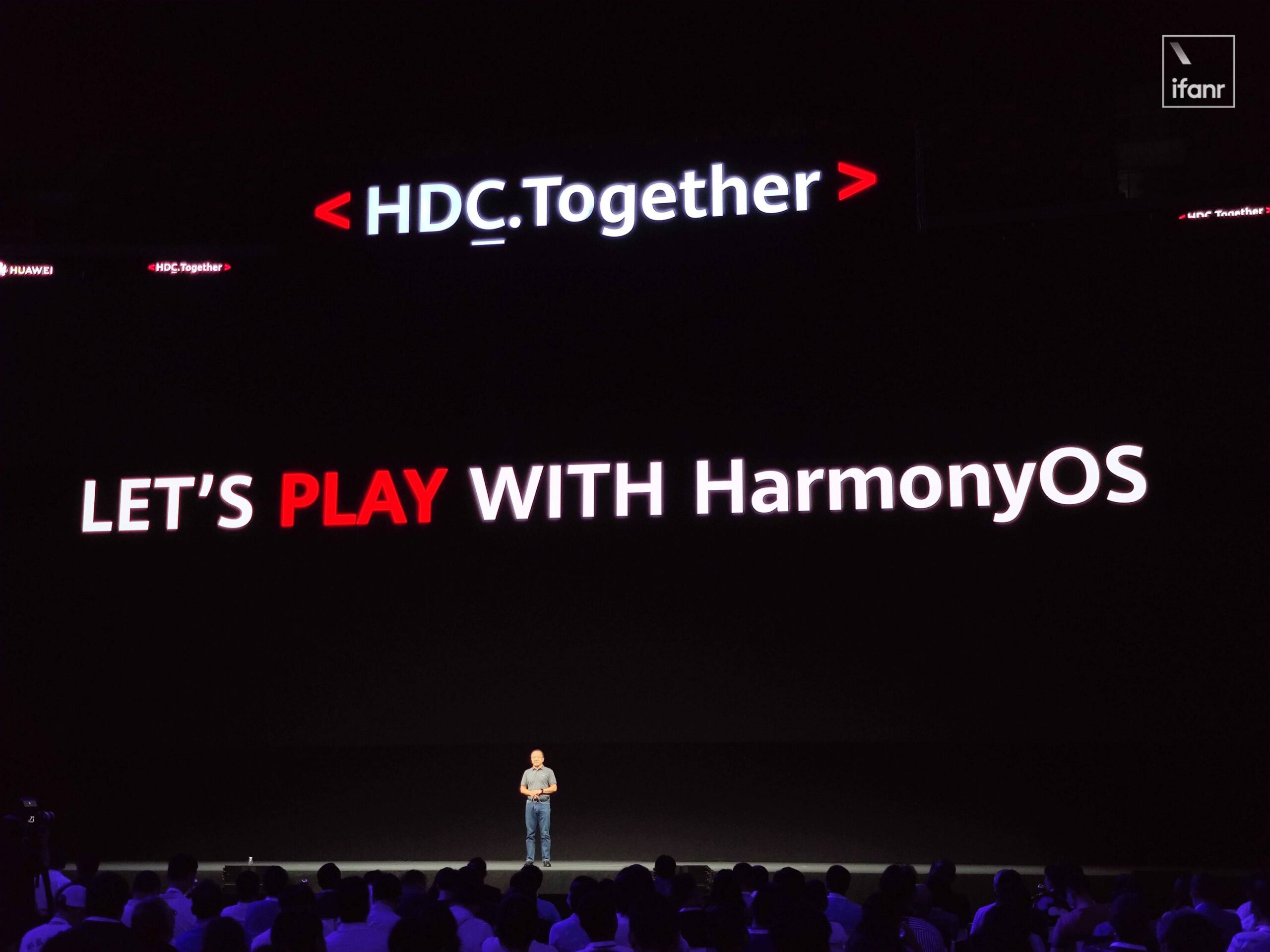 On 10th September, in Huawei Developer Conference 2020, Huawei officially revealed its updated operating systems, HarmonyOS 2.0, which is expected to compete with iOS by Apple and Android by Google. Microsoft attempted to build its operating system too, but it ended badly. The difficulty for Huawei to achieve so is significant, especially American technology companies already have strong footholds worldwide. The fast-improving HarmonyOS will start a technical war between Chinese and American technology companies, later may get governments involved in the process.

One more operating system surely brings more vitality to the current market, but the condition is Harmony OS can be enough innovating to have competitive advantages for the long term and must be trustworthy to international users.

Huawei started to develop Harmony OS since 2012, the company decided to accelerate the process in 2019, a year when technical regulations and political conflicts between China and the U.S. became intense. Now it has been a year since the Trump administration’s Treasury Department placed Huawei on an “entity list”, thereby protecting American firms from trading with Huawei. Without any doubt, this rough action has squeezed Huawei’s business in different aspects, its “go global” blueprint meets its Waterloo in the U.S. Though Huawei clarifies severally that it is independent of the Chinese government, the former military background of the founder and current CEO of Huawei still worries international users. The biggest loss suffered by Huawei’s mobile division from this crisis is now Huawei cannot release new devices with Google Mobile Services (GMS) included. GMS is effectively the entire Google ecosystem for Android, another dominant and widely used operating system besides iOS. Without the possibility to access Google Maps, Gmail, Google Play Store, Chrome, etc., Huawei’s mobile phones immediately have an unfavorable position for the users.

However, Huawei never wants to rely on American technologies, the founder and current CEO, Ren Zhengfei is very ambitious about the Chinese technology future. He thinks the key reason that there were some trials to defeat Google and Apple, but couldn’t go further, is because the technical gaps cannot be narrowed within the short term. Many technology companies did achieve something to be better than Google and Apple, but they focused on edge technologies, but the core technologies decide the winner. He commented with constant and massive investment in core technologies, Huawei’s operating system will standstill in the market, but it may require 300 years to achieve so.

“300 years”, the length of time is just a clear understanding of technical gaps of Huawei relative to others, not really refers to the expected time to make significant technical improvements. For the short term, Huawei cannot abandon Android,  the market is used to it for decades, but for the long term, Huawei is ready to promote its alternative mobile services, named Huawei Mobile Services (HMS). To build an app ecosystem like Google Play Store, Huawei states it is pouring $1 billion into the development process with technical support from 3,000 software engineers. Harmony OS has to constantly attract developers to port or redevelop their apps, but this is not an easy move, Windows Mobile, BlackBerry 10, and Samsung’s Bada and Tizen gave lessons. The good thing is many Chinese technology companies will participate in the development and the internal tests of Harmony OS, such as Xiaomi, Oppo, Vivo, and Tencent. This can be seen as a teamwork to complete and promote Chinese technology, and also preparation to deal with potential restrictions of American government in Chinese mobile phones of different companies.

To give the market confidence and gain the trust from the potential users, Huawei has announced to make the Harmony OS variable a completely open-source in the conference, and anyone can download its source code from device.harmonyos.com, but Huawei will not give the public access to the root of Harmony OS, which can decrease the future security attacks. The company states to do so is not hiding information from the public, but based on the fact that root is a frequent security risk for Android and other Linux-based operating systems. Rumors of Huawei’s ecosystem has not any real proofs, but as the technical research eventually matters to a country’s technical position, and may reverse the current market competition, the American government will not allow Harmony to grow steadily, and American technology companies will strengthen their competitive advantages as well.

During the Developer Conference, when Huawei played the theme music “Dream it Possible”, one sentence in English appeared on the screen, “No Stop, No Pause, Play Together”, and the Chinese version is “没有人能够熄灭满天星光，每一位开发者，都是华为要汇聚的星星之火“ (No one can put out all starlights in the sky, every developer, is a single spark that Huawei wants to group), “星星之火“ (A single spark) is from one sentence “星星之火，可以燎原“ (A single spark can start a huge blaze), written by Chairman Mao, which becomes an idiom in China.

Harmony OS is still too young to achieve something, but as Huawei wishes and promises that an insignificant cause can have a massive effect, the future of Harmony OS is expected.