Start THINKVIEWS HarmonyOS 2: Persistence Will Be The Key To The Success Of Huawei... 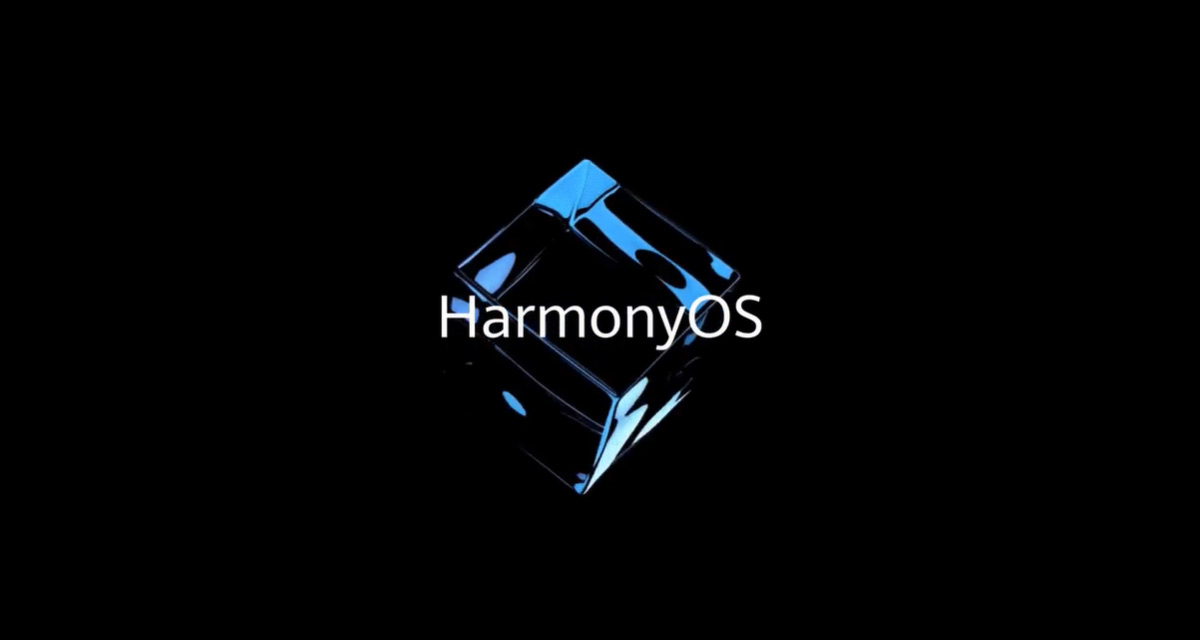 Huawei’s HarmonyOS 2.0 operating system was officially launched on the evening of the 2 June, arousing strong reactions around the world.

What are the differences among Harmony OS, Apple iOS, and Android systems?

Since the code volume of the Harmony system microkernel is only one-thousandth of that of the Linux macrokernel, its probability of being attacked is greatly reduced, and the security is higher than that of the macrokernel OS.

Distributed security ensures the right people, the right equipment, and the right use of data. When the user performs actions such as unlocking, payment, login, etc. The system will actively pull out the authentication request, and through distributed technology trusted interconnection capabilities, collaborative identity authentication to ensure the use is from the right person.

Compared with Apple’s operating system, the biggest feature of Harmony OS is an open system that supports products from other manufacturers.

What are the highlights of the Harmony OS system?

For the first time, Huawei has applied a distributed architecture to the terminal OS, which can realize a fast connection between different terminal devices, share hardware capabilities, and perform cross-device data synchronization management and task scheduling.

Its micro-kernel structure simplifies functions and modularizes, bringing higher flexibility and security. At the same time, the high performance of the system is guaranteed by determining the delay engine and high-performance IPC technology.

In addition, with the help of HUAWEI DevEco and Ark compiler, one-time development, multi-terminal deployment, and cross-terminal ecological sharing can be realized.

For consumers, Harmony OS can integrate the capabilities of various terminals in life scenes to form a „super virtual terminal“, which can realize a rapid connection, mutual assistance, and resource sharing between different terminal devices, and match the appropriate equipment, providing a smooth full-scene experience.

For application developers, Harmony OS adopts a variety of distributed technologies, so that the development of application programs has nothing to do with the morphological differences of different terminal devices, which reduces the difficulty and cost of development. This allows developers to focus on the upper-level business logic and develop applications more conveniently and efficiently.

For device developers, Harmony OS adopts a componentized design scheme, which can be flexibly tailored according to the resource capabilities and business characteristics of the device to meet the requirements of different types of terminal devices for the operating system.

Which devices can use the Harmony OS system?

Since the planning started in 2012, Harmony OS has a history of nearly 10 years. It is expected that the system will be applied to Huawei mobile phones and tablets this year, and large-scale promotion will begin.

What are the investment opportunities behind Harmony?

Huawei’s Harmony system has strategic significance and will be the cornerstone of Huawei’s consumer business for the AIoT era, as well as an opportunity for domestic operating systems to overtake traditional overseas manufacturers.

Harmony currently has 300+ application and service partners, 1,000+ hardware partners, and 500,000+ developers. It is expected to cover more than 300 million devices in 2021. The „1+8+N“ full-scene system is gradually improved and is independently controllable.

The construction of Huawei Harmony Ecosystem will first directly benefit the suppliers participating in Harmony’s R&D and construction. Developers who provide application services based on HMS are also an indispensable part of Harmony’s application ecosystem. At the same time, Harmony’s ecosystem serves as Huawei’s hardware and software. The „connector“ in the two-wheel-drive strategy will indirectly benefit other partners in Huawei’s larger ecosystem; and Huawei, as a vendor and pioneer in the domestic software and hardware ecosystem, will further help the localization of software and hardware, and promote ecological prosperity of domestic software and hardware..

There is no doubt that this is a Jedi counterattack forced by the United States to suppress Huawei and Chinese high-tech companies. This will be the real beginning of breaking the monopoly of Android and Apple’s mobile Internet terminal operating systems.

Huawei has come to the forefront of the world in terms of 5G network technology, and its concept of the Internet of Everything was formed earlier and more mature than Apple and Google. Therefore, Harmony OS 2 is by no means just an unfamiliar alternative to responding to US sanctions. It has its own more advanced technical content and aims to overtake in corners.

Harmony is of great value to China’s deep cultivation of Internet technology and the construction of the Internet of Things and is of strategic significance to the independence of China’s high-tech industry.

China is already the world’s largest smart terminal market, and China’s self-produced smart terminal equipment has become the first round of targets for the United States to suppress China’s technology. Chips and operating systems are the two major levers for its suppression. China has to achieve these two key technological breakthroughs.

Harmony OS 2 faces the global market, but the Chinese market should undoubtedly become a base for its development and growth. The development of Harmony also conforms to the interests of other countries, including the majority of Western countries. The current operating system is generally in the hands of the Americans, and the US monopoly on it is even more thorough than the chip.

Some Chinese mobile phone manufacturers are worried that if they install the Harmony system, they will be „kidnapped“ by Huawei. It should be said that this concern is understandable. But the fact is that all those manufacturers are now kidnapped by Google, the owner of Android, and without Harmony, Washington could at any time order Google to terminate its contract with other Chinese manufacturers as it sanctions Huawei. The Chinese government is fully capable of ensuring the fairness of its domestic market and preventing Huawei from using its dominant position over Harmony to harm the interests of other manufacturers. However, the US threat to China’s high-tech industry is enduring.