Start THINKVIEWS Hongkong’s Electoral System Does Have A Necessary Reform 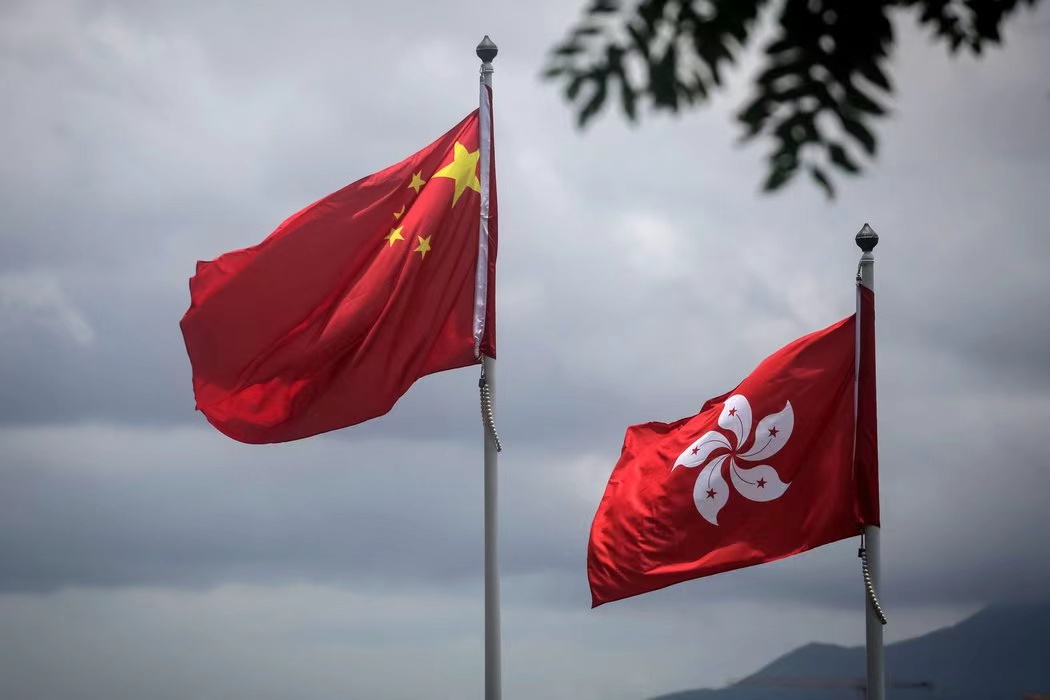 The Fourth Session of the 13th National People’s Congress is reviewing the “Decision of the National People’s Congress on Improving the Electoral System of the Hongkong Special Administrative Region (Draft)” to exercise the central government’s overall governance over the Hongkong Special Administrative Region in accordance with the national law.

Why change: The current electoral system has serious loopholes

In the more than 20 years since the return of Hongkong, some people in Hongkong have never fully recognized and accepted the original intention and fundamental purpose of the central government’s „One Country, Two Systems“ policy. They refuse to recognize that „one country, two systems“ is a complete concept and that the Hongkong Basic Law is a unified whole. They separate „adherence to the principle of one country“ and „respect for the differences between the two systems“ and stand against each other.

They boast themselves as „democrats“, „pan-democrats“, „localists“ or „true localists“. In fact, they are extreme opposition groups that „every SAR government must oppose“ and „every central government must oppose.“ A few extremists among them even imagined that after the return of Hongkong, after the Chinese central government resumes its sovereignty over the Hongkong region, and after the establishment of the Hongkong Special Administrative Region directly under the Central Government of China, they can still use them to a certain extent and within a certain range.

Behind them, some Western forces are containing and blocking China’s support and intervention. A large number of radical separatist forces have passed all levels with the support and assistance of overseas anti-China and anti-communist forces. Election entered the SAR’s governance structure, including the Legislative Council, the Chief Executive’s Election Committee and other important institutions, and became public officials. “Using the establishment to counter the establishment” greatly impacted and undermined the central government’s decision-making power, leadership, and power over the development of the Hongkong SAR’s democratic political system.

How to change: „Decision + Modification“ in two steps

Since then, in the first half of 2020, the National People’s Congress and its Standing Committee promulgated the „5•28 Decision“ and the Hongkong National Security Law, taking the lead in establishing and improving the legal system and implementation mechanism of the Hongkong Special Administrative Region to maintain national security at the national level, and to fill the Hongkong Special Administrative Region’s role in safeguarding the country.

There are legal loopholes in security, and some institutions have established the „bottom-line thinking“ and bottom-line system guarantee of „one country, two systems“ in Hongkong’s practice of clearing the source and correcting chaos. In the second half of 2020, the Standing Committee of the National People’s Congress issued the “11•7 Interpretation” and the “11•11 Decision”, clearly reiterating that relevant public officials in Hongkong must fulfill their obligations of “political loyalty” to the country and the central government, and “rule of patriotism and love for Hongkong”. The basic principle of „Hongkong“ and „anti-China chaos Hongkong out“ has enabled Hongkong to take a substantial step forward in the process of „one country, two systems“ in Hongkong.

A larger proportion of Legislative Council members will directly participate in nominating candidates for all Legislative Council members, through the Election Committee to expand the balanced and orderly political participation and broader representation of Hongkong society. A whole-process qualification review mechanism has formed a new democratic election system that is in line with the actual situation in Hongkong.