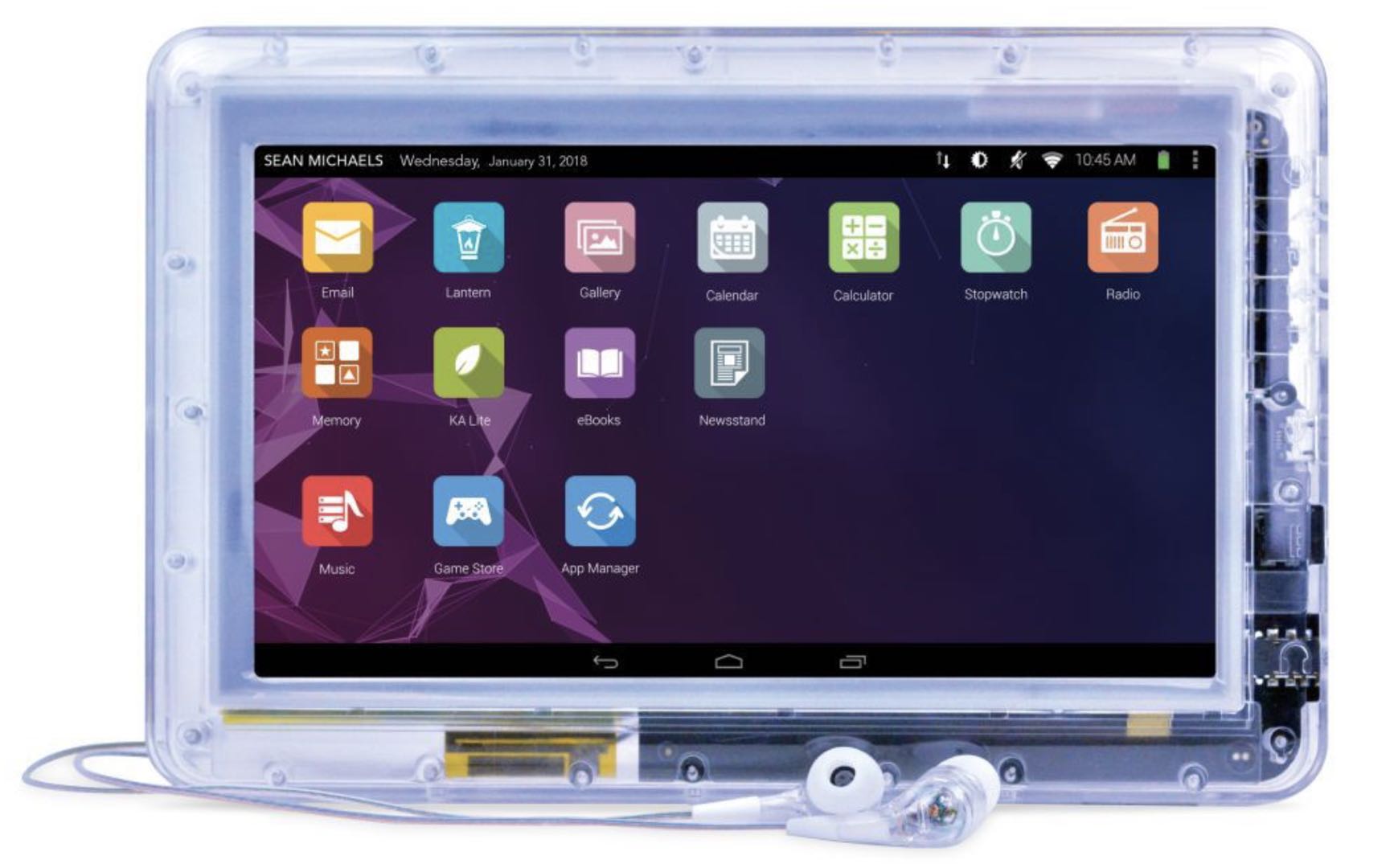 Nowadays internet access has become a basic existence and a need for people to maintain kinds of relations, to enjoy entertainments, to purchase necessities, etc. However, for millions of American prisoners, every attempt to communicate with the outside of the world requires money, “every” here represents an unbelievable greedy rule in the American prison system, led by a tech company – JPay.

The founder of JPay, Ryan Shapiro has never been into the prison but his services gradually replaced others and have a dominating trend in American prisons. JPay began in  2002 as a prison money-wiring service, offering a faster alternative for families who wanted to pay the order of their incarcerated loved one. In 2004, JPay launched e-messages services. In 2011, JPay pitched its products and services to the National Association of State Procurement Officials and the Multi-State Corrections Procurement Alliance, associations that secure contracts for state government, including prison systems. According to the latest research from the prison policy initiative, the American criminal justice system holds almost 2.3 million people in different levels of prisons. JPay has loyal, or no other choice customers.

The tech industry outside the prison is very competitive, tech companies need to spend millions of dollars on feature improvements to maintain customer loyalty, which is never a concern for JPay as prison provides perfect loyalty despite bad services. Its technology is very outdated along with overcharging features,  fees increase as the security of the prison increases. For example, the fees for each transaction within $20 could charge $4.95 and within 300$ could be as high as $11.95. Other functions are charged by the usage of “stamp”, which could be as expensive as $0.33. The fee of email is charged by the length of messages and the amount of attachment. Every page and attachment requires one “stamp”. Using videograms requires four stamps, and making a call can charge $1 per minute. Meanwhile, the wages of prison work haven’t been increased for years, prisoners need to work over years but only earn $0.12 per hour to purchase their rights from JPay regularly.

Just in 2014, prisoners sent over 14.2 million emails and made 650,000 mobile payments through its system. JPay has already occupied over 1,200 facilities in 34 states, which gives it an advantageous position in the prison tech market. In the past, prison commissaries had always made a small profit by selling paper, envelopes, and stamp. With JPay, the prison system makes huge profits from its massive orders, the common interests tied the government and JPay tightly. Many prisons confiscate personal electronic devices in the name of security so that the only possibility to reach the outside is to pay for JPay. Since the beginning of 2016, JPay stops to provide its machine for free, any prisoners must pay $129 to buy their new devices with only a few features. In June 2016, JPay adjusted its user agreement that it owns and can sell any contexts spread or created on it.

About its unreasonable and unfair rules, “we have nothing more to say on the matter,” said Jade Trombetta, JPay’s senior manager of brand marketing and social media. Many prisoners or their families tried to make complaints or to bring suits, but any information may be against the company will be intercepted, and the prisoner system will take some action to punish prisoners, like to cut off their connections with the family.

Andrew Coyle and Helen Fair from Institute for Criminal Policy Research at Birkbeck, University of London addresses humanitarian concerns of prisoners that though they lose the right to free movement, remain other rights as human beings. One of the most important rights is the right to contact their families, and their family members have the equal right to contact them outside too. The loss or restrictions of family visits should not be used as a punishment under any circumstances. The main international human rights instruments are very specific about universal rights, for example, the Universal Declaration of Human Rights, Article 12 rules that “no one shall be subjected to arbitrary interference with his privacy, family, home or correspondence.”

However, the American authorities don’t think JPay is infringing upon prisoner’s rights as everything is written clearly in the contract and agreed upon before to use. Federal law states that consumers cannot be forced to accept salaries or government benefits through electronic methods; they must have another option, such as cash or check. Since prison release cards are not considered government benefits, though JPay still faces some ongoing lawsuits against its services across the U.S., it doesn’t respond to many of these requests.

For Shapiro, his business is expanding pretty well, “a flood of requests for proposals from state agencies looking for prison tablets,” “there is no point in fighting it,” he doesn’t disclose the company’s further financial information, but concludes that it “has the largest footprint in corrections in the country”.