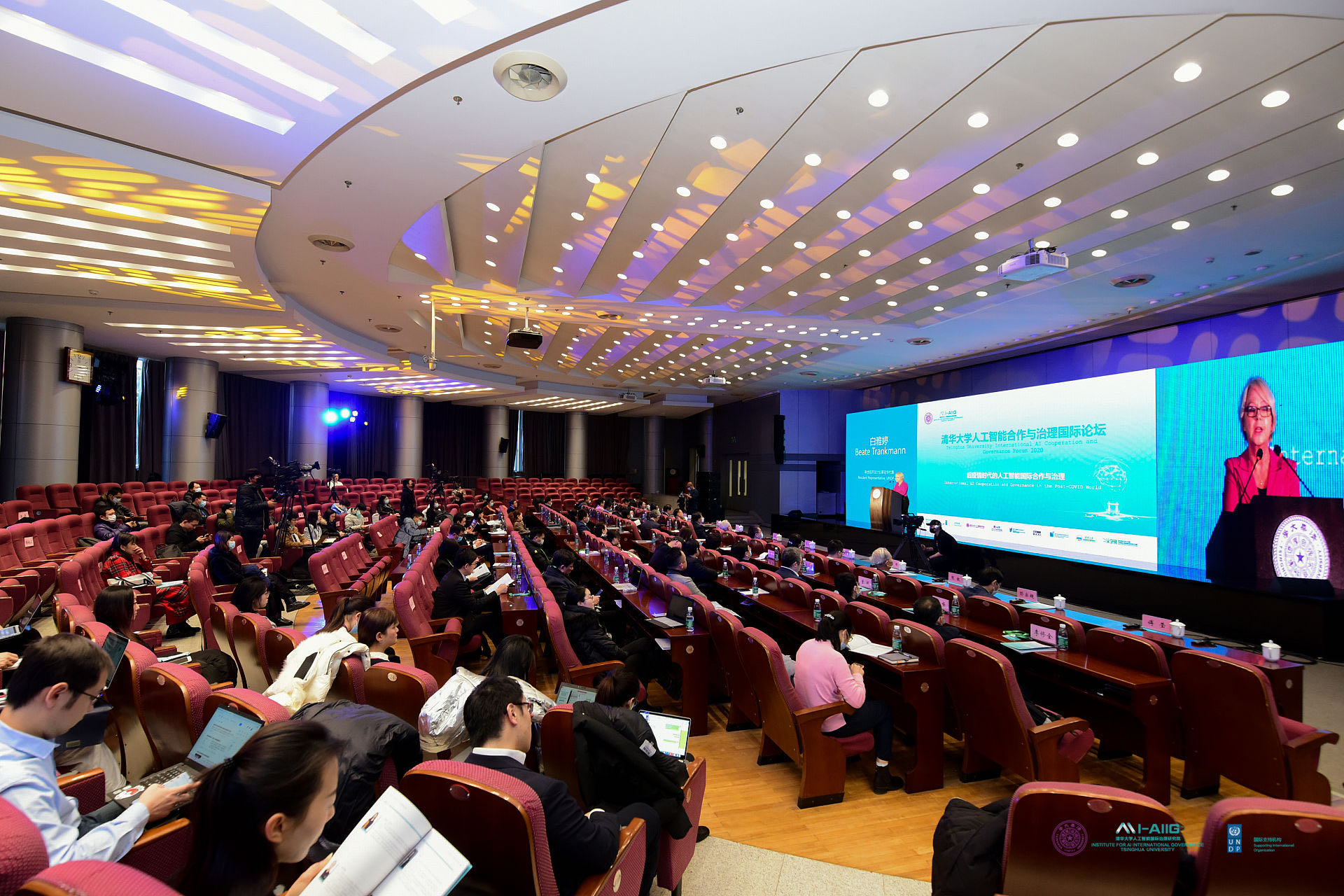 The emerging concept of metaverse once exploded out of the circle, along with the development of artificial intelligence and other technologies, triggering the accelerated layout of companies in various fields.

Almost five months have passed since Zuckerberg proposed the meta-universe. What is the situation of each company’s layout of the meta-universe? Earlier this month, Alibaba Security and some media jointly invited three guests from the technology field to talk about the virtual world and AI risk governance.

The meta-universe in the eyes of tech experts

Li Bin, Chief Technology Officer of Yoozoo Games, took the game „MyWorld“ as an example to introduce that in the game close to the metaverse, users can freely build their own world. In the game, the appearances of different city buildings are restored, and “many professional teams have joined this world, where a group of people can build some virtual, but artistic and personalized scenes.“ Li Bin said, „People can learn about different cultures, histories, geographies through these scenes and interact together in this scene.“ He thinks more netizens will join in the free creation of this open virtual world afterward, with more imaginative and creative works being created.

Yunzhi, Taobao Buy+ VR product manager, described a more convenient living and working scenario in the future metaverse. For example, in the future, people can not be bound by the computer monitor, just put on VR or AR glasses, different sizes of screens will show in front of the eyes, and can even switch office scenes at will. As for in-home decoration, people can use virtual reality equipment to project their favorite design schemes and intuitively experience the design effects. People can also be in all kinds of anime scenes, have zero distance contact with anime characters, or have more direct interactions with virtual partners.

Lang Yining, senior algorithm engineer of Alibaba Security, said, „The metaverse is a higher-dimensional Internet, which has been upgraded from a two-dimensional screen to an immersive Internet space.“ From now on, everything can be connected, and the whole world is one’s screen; the logic of content manufacturing and distribution will also change, and more ordinary people will participate in content creation; wearable devices will also make human interaction more convenient.

Potential visual spoofing in the metaverse

Virtual worlds provide experiences that add richness to people’s experiences and allow them to feel more. But there are also some security risks involved. If technology can make a virtual person look exactly like a real person, how does one prove that one is the one in the future?

Last year, Nvidia founder and CEO Jen-Hsun Huang used a 14-second video in a keynote speech to demonstrate the technology of a 3D simulation platform, creating a perfect virtual replica of Huang’s online kitchen and a digital clone of himself, which fooled many users.

This security issue, known as visual spoofing, is one of the newest risks that have emerged in AI applications in recent years. „What is visual deception? It’s when you think what you see in your eyes is real, but it’s not, it’s synthetic,“ said Lang Yining.

With the risk of visual spoofing, everyone may face the problem of video authenticity that cannot be identified by the naked eye. In this regard, at this stage, several Internet companies, including Alibaba, already have a solution.

Use AI to govern AI

In the future, people’s senses of smell, touch, taste, and pain are at risk of being deceived. This future world, which incorporates technologies such as AR, VR, MR, and AI, is the product of a high degree of integration of reality and virtualization, which may also bring a series of security problems.

„The development of artificial intelligence, to the current stage, can already do a lot of things. If we do not do some model constraints, do not increase the robustness, then it is likely to have the risk of losing control in the future.“ And how to better deal with the security risks involved, and govern AI with AI is the direction that Alibaba’s AI Governance and Sustainable development Lab (AAIG) is working on.

„Achieving sustainable development of AI algorithms is the original intention of governance.“ Lang Yining said that AI algorithms have become an integral part of our lives, and to avoid the undesirable factors arising from rapid development and make them sustainable, there must be some governance techniques and concepts.

He believes that it is equally important to insist that the technology is available, reliable, and trustworthy. „Available“ means that the algorithm-based functions will bring a more convenient experience for people’s lives; „reliable“ means that the technology is stable and does not easily collapse in the face of massive data influx. The current development of open source technology, cloud computing, and so on, make technology available, reliable two levels can be achieved, and algorithm defensibility, fairness, etc. are the key elements for “trustworthy” technology.