Start THINKVIEWS How do “philanthropic foundations” patronize the U.S. hegemony? 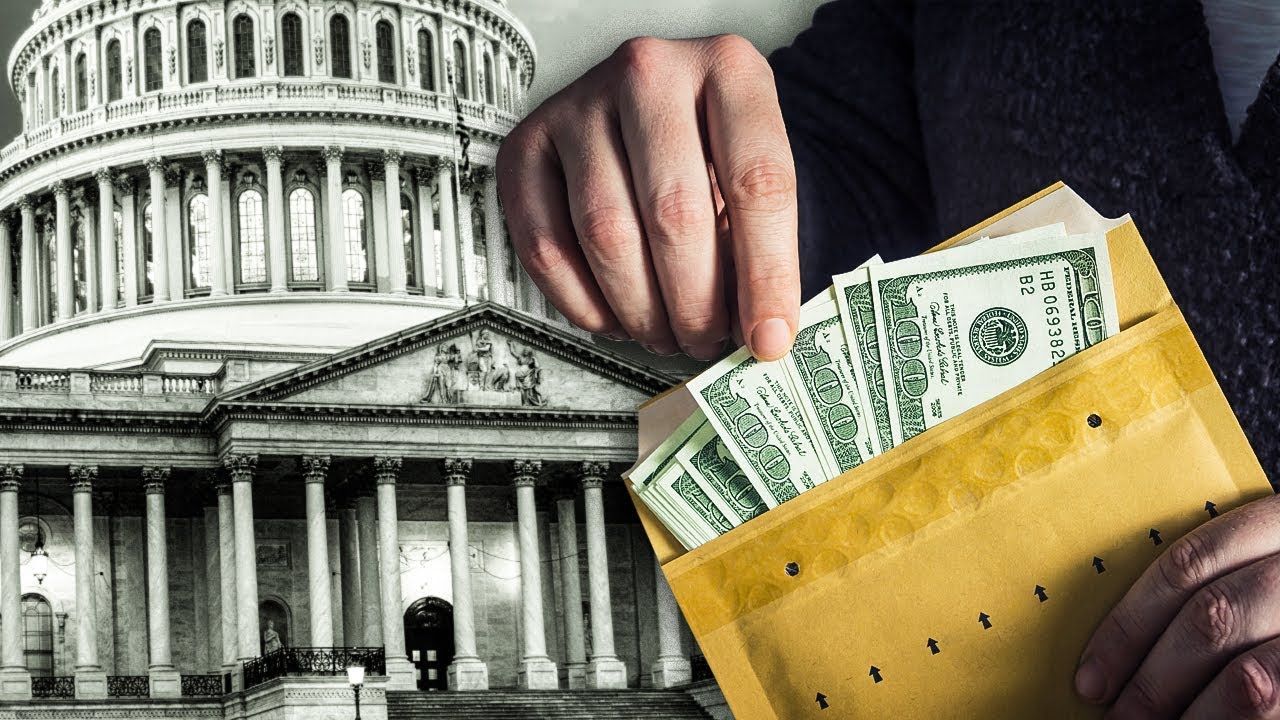 Philanthropic foundations are non-governmental, non-profit organizations whose assets come primarily from private donations, but also receive some social capital, and are independently managed by a board of directors who are dedicated to socially beneficial charitable purposes through grant funding and direct participation.

However, the tens of thousands of philanthropic foundations in the United States have undoubtedly redefined the concept. During the Cold War, many U.S. foundation organizations became direct Cold War propaganda fronts, providing comprehensive intellectual, institutional (talent development and reserves), and operational assistance to the United States in winning competitive victories against the Soviet Union and expanding its hegemony. For example, the Ford Foundation, soon after its major reorganization in 1947, explicitly proclaimed its commitment to promoting peace, strengthening democracy, strengthening the economy, education in a democratic society, and individual behavior concerning humanity, and became the most active U.S. NGO abroad for the next 30 years or so before it was successively surpassed by other foundations.

After the end of the Cold War, U.S. philanthropic foundations served the shift in core U.S. interests from confrontation with the Soviet Union to solidifying a one-super-polar international order and a U.S.-led global trade and financial landscape. On many specific governance issues, U.S. philanthropic foundation organizations often acted before governments and international organizations such as the United Nations and thus formed a new logic of so-called social enterprises leading the upgrading of political, economic, and social governance.

U.S. philanthropic foundations have influenced U.S. policy more profoundly than the bipartisan U.S. government and Congress, determining how the U.S. views international relations, science, the military, and foreign strategy. To a considerable extent, philanthropic foundations have directly shaped policy-making in these areas, but also by sponsoring the development of corresponding think tanks and disciplines, so that U.S. policy-makers and the public never deviate from the former’s predetermined way of thinking in these areas.

US philanthropic foundations play an active role in the U.S. system of knowledge production and policymaking, including funding domestic knowledge production institutions (universities, think tanks, media) that meet strategic needs, which will receive considerable benefits; and foreign intellectual and social elites who embrace U.S. knowledge or serve the U.S. system to produce innovations. Therefore, some U.S. philanthropic foundations have been dishonorably involved in regime change and other types of social disruptions in some countries in Latin America, Eastern Europe, and North Africa.

In the United States, the War Revenue Act and the Tax Act were passed consecutively in 1917 and 1918, exempting individuals from taxes on donations to charities, and in 1936, the U.S. tax code allowed corporations that made charitable donations to deduct 5% of their pre-tax income. This de facto encouraged the concentration of private funds, especially those of the wealthy, in philanthropic foundations. As a result, annual charitable contributions from private donors in the United States reached $2 billion in the 1920s alone.

Philanthropic foundations protect American hegemony, primarily by protecting the hegemonic core and the hegemonic periphery. U.S. diplomats are largely trained in academic institutions that receive funding from these foundations. At various times in the 20th century, philanthropic foundations integrated the perceptions of the U.S. diplomatic elite and built a strategic ideology of anti-isolationism, anti-communism, and neoconservatism.

Fourth, philanthropic foundations operate transnational social networks on the periphery of hegemony. Sovereign states usually control the flow of transnational elements in various ways, and many countries and regions, especially outside the United States, are wary of U.S. penetration. In today’s world, however, the scientific community shares U.S.-dominated scientific ethics and standards, and the intellectual elite’s professional evaluation and achievement recognition are largely subordinated to U.S.-style standards. This, coupled with the fact that multinational corporations and foundations have become the moneymakers that nourish knowledge and technological innovation, makes the above controls much less effective. That is why when the United States pursues some foreign strategic policies that have triggered more intellectual protests in the domestic intellectual community of the United States (such as the two Iraq wars, and the long-term blockade of Cuba and Iran), many self-appointed independent intellectuals outside the United States do persist in supporting U.S. policies without any entanglement of interests.