Start THINKVIEWS How Does China Interpret „One Country, Two Systems“ And Capture Its Development? 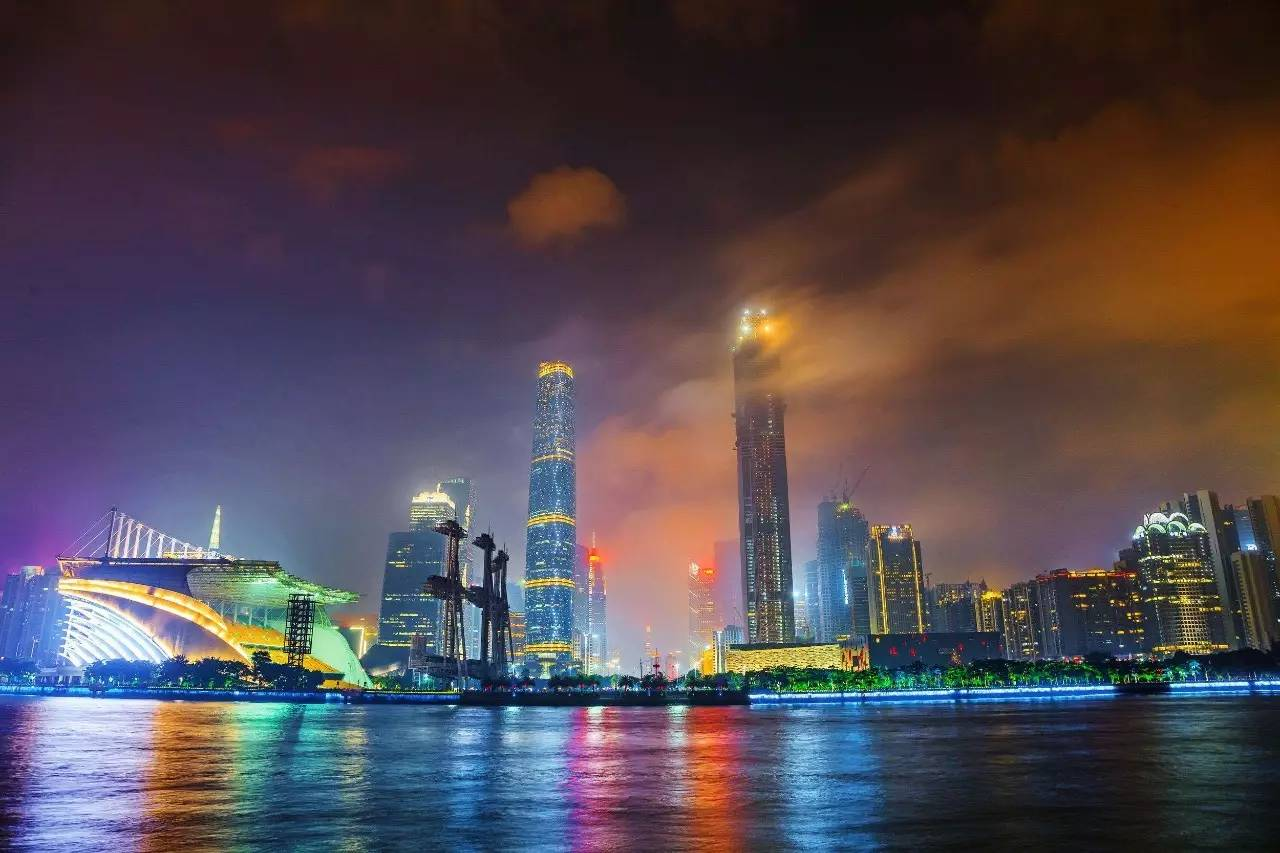 In other words, Hong Kong, Macau, and Taiwan are inseparable parts of China, and under this premise, they maintain their original social and economic systems unchanged in the long run; the only one representing China internationally is the government of the People’s Republic of China.

The integration of the Mainland, Hong Kong, and Macao is not only necessary for the „internal circulation“, but also for the „external circulation“. To create a new development pattern of domestic and international double circulation, Beijing-Tianjin-Hebei region, Yangtze River Delta, Guangdong-Hong Kong-Macao greater bay area are very important, and the Greater Bay Area is in such a key position of the combination of internal and external circulation.

Compared with the Yangtze River Delta and Beijing-Tianjin-Hebei region, the most important feature of the Guangdong-Hong Kong-Macao Greater Bay Area is that it has two different political and economic systems, three currencies, and three independent customs zones, which are not available in the other three major bay areas in the world (i.e., New York, San Francisco, and Tokyo). The interaction between the different systems can help institutional innovation in China.

Rules are needed for integrated development

In promoting the construction of the Guangdong-Hong Kong-Macao Greater Bay Area, China will attach importance to both the opening of transportation roads in the physical sense and the convergence and unification of rules. The biggest weakness of the Guangdong-Hong Kong-Macao Greater Bay Area is that the rules are not dovetailed and unified, and the consequence of this lack of unification is that, despite the large market, it still lacks the right to speak in the international market.

The most important integration in the Guangdong-Hong Kong-Macao Greater Bay Area should be the unification of rules and standards. The main reason why the European Union is strong lies in the existence of a set of unified rules. The formation process of the EU starts with the completion of the unification of rules within each sovereign state and then moves towards supranational sovereignty – the rules of the EU. The EU has mature rules in every aspect. Therefore, for China, the most urgent thing to do in the Guangdong-Hong Kong-Macao Greater Bay Area is to unify the rules.

The new globalization requires the modernization of institutions. With the institutional advantage of „one country, two systems“, the deep integration of Guangdong, Hong Kong, and Macao in the Greater Bay Area is more conducive to the interface between the rules of the Mainland and the already internationalized rules of Hong Kong and Macao.

The interaction of different rules will lead to the creation of new institutions and rules. The docking and innovation of rules in Guangdong, Hong Kong, and Macau will greatly narrow the gaps between China and developed Western countries in terms of rule-making ability and shorten the time for internationalization of Chinese rules.