Start THINKVIEWS How Much Independent Honor Tried To Maintain Its Honor? 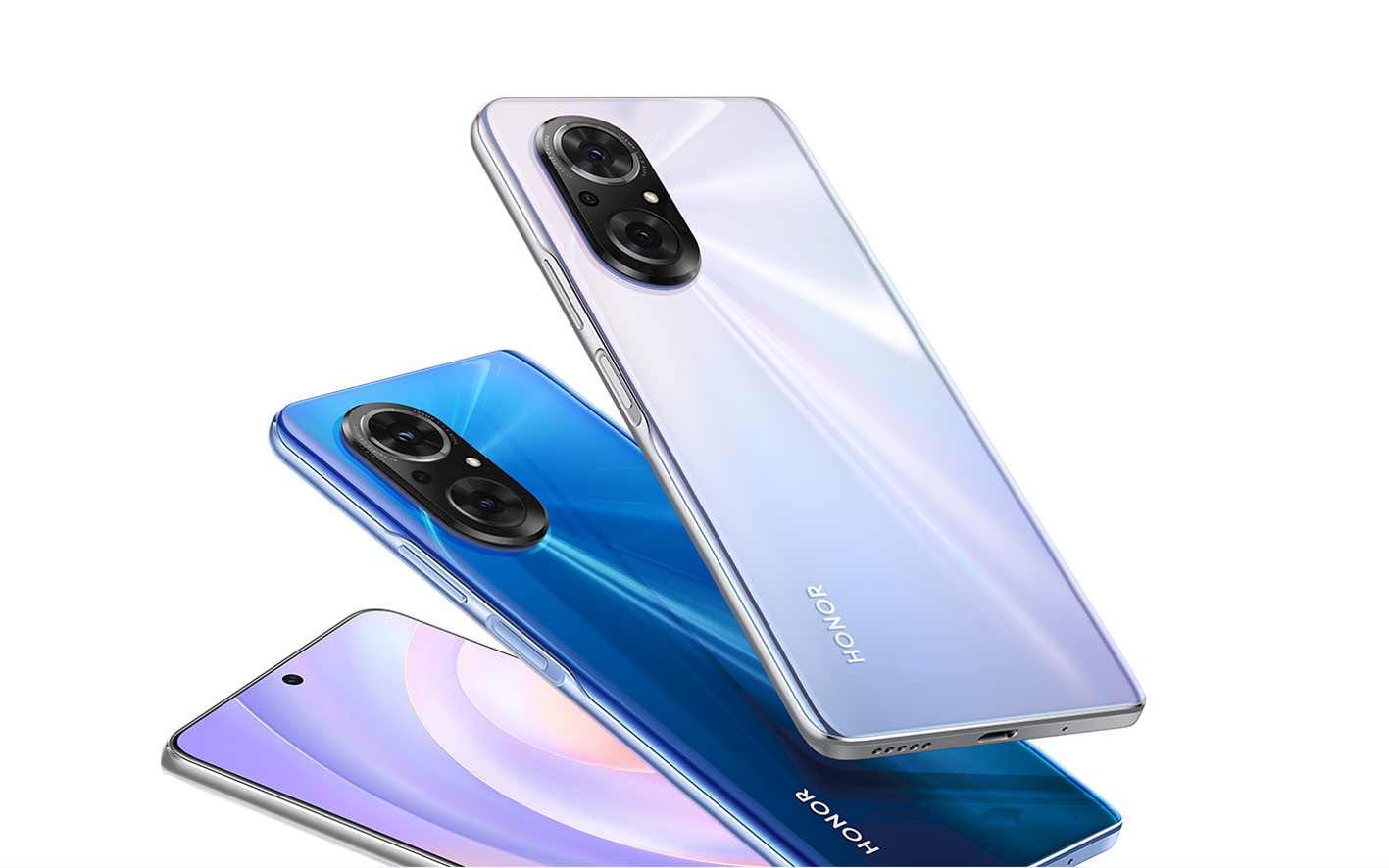 As of June 16, 2021, Honor has been independent for more than half a year, and it officially released the Honor 50 series, the first product after Honor has renewed its cooperation with suppliers after leaving Huawei.

„In the past 211 days, Honor has experienced the darkest moment,“ said Zhao Ming, CEO of Honor. At this time last year, Honor once reached 16.7% of the Chinese market, becoming the top two brands in China. However, due to the discontinuation of Huawei’s chip supply, Honor’s supply chain has also encountered great difficulties. Honor’s lowest domestic market share was only 3%, and now, Honor’s market share has returned to 9.5%.

After Honor became independent, it resumed cooperation with Qualcomm immediately. Honor 50 series got the first release of the Snapdragon 778G chip, releasing confidence to the outside world. However, it is worth mentioning that Honor 50 series are not equipped with Huawei’s Harmony OS system. Zhao Ming responded that Honor’s current products are still based on Android but will pay attention to the development of the Harmony OS system. In the future, Honor will choose the operating system according to the preferences of global consumers.

In the past six months or so, Honor has been fettered by production capacity. At the most difficult time, the monthly shipment volume of Honor in the Chinese market plummeted from six to seven million units to hundreds of thousands. The monthly supply of channel retailers was pitifully small, and every unit must be carefully allocated. The warm thing is that in the past few months, channel vendors have built more than 2,500 experience stores and special areas for Honor to support its recovery.

When Honor is busy regaining the previously lost share, in 2021, China’s domestic mobile phone manufacturers are vying to launch high-end flagship products. At present, only Apple and Huawei can be counted as high-end mobile brands. Zhao Ming confirmed that Honor will launch Magic 3, which is positioned as a high-end flagship, in the third quarter.

„When Huawei encounters difficulties, Apple is rapidly rising. In the future, Honor’s main competitor in the Chinese market is Apple.“ Zhao Ming said. In the high-end market, can the new Honor be able to handle it?

On June 16, a report from the China Academy of Information and Communications Technology (CAICT) showed that in the first five months of this year, the total shipments of mobile phones in the domestic market totaled 148.4 million units, a year-on-year increase of 19.3%. But from a single month perspective, in May, the domestic market mobile phone shipments were 22.6 million units, a year-on-year decrease of 30.8%.

For the reasons for the decline in mobile phones in May, CAICT gives three reasons: the domestic market’s mobile phone shipments increased by more than 100% year-on-year in the first quarter, and demand was released ahead of schedule; the upstream mobile phone chip supply in the industrial chain was tight; Huawei’s shipments were substantial declining and other manufacturers failed to fully make up for Huawei’s vacancy.

The first two months of this year were the most important time for other manufacturers to take over Huawei’s market share, but from the perspective of sales data, these manufacturers did not take over, including Honor. The market’s attitude towards Honor is relatively flat. Honor currently has only a few products, it is very difficult for a brand to rely on one or two products to prop up its market share. Plus, consumers‘ perceptions still need time to adjust since Honor has been positioned at the low-end from the beginning of its establishment, and from the low-end to the high-end, it is difficult to change consumers‘ impression of the brand immediately.

The least and might be the most important factor is that for Honor, the boundary and connection with Huawei are still in a delicate balance. In the past few years, benefiting from Huawei’s selling channels, Honor developed rapidly since a big store providing Huawei actually sold the products from both brands. As soon as consumers entered the store, the seller would naturally sell Honor as a series of Huawei, so the climbing sales of Honor were the fruit of standing under the halo of Huawei.

After independence, Honor does not emphasize that it has nothing to do with Huawei, and it would say that it inherited Huawei’s outstanding assets, standing on the shoulders of the giant. The structural design of R&D and channels are even completely following Huawei’s routine. Of course, emphasizing the connection with Huawei can continue the bonus of Honor, but drawing a clear line is a safer way to survive.

After experiencing independence and a sharp drop in market share, Honor urgently needs a product to prove its strength and quickly return to the battle ground. Now, Honor has been loaded, only waiting for feedback on the specific impact of the market. As for the high-end market, Honor, like other China’s domestic mobile phone manufacturers except for Huawei, has a long way to go.