Start THINKVIEWS How was the so-called „U.S.-Japan joint defense of Taiwan“ made up? 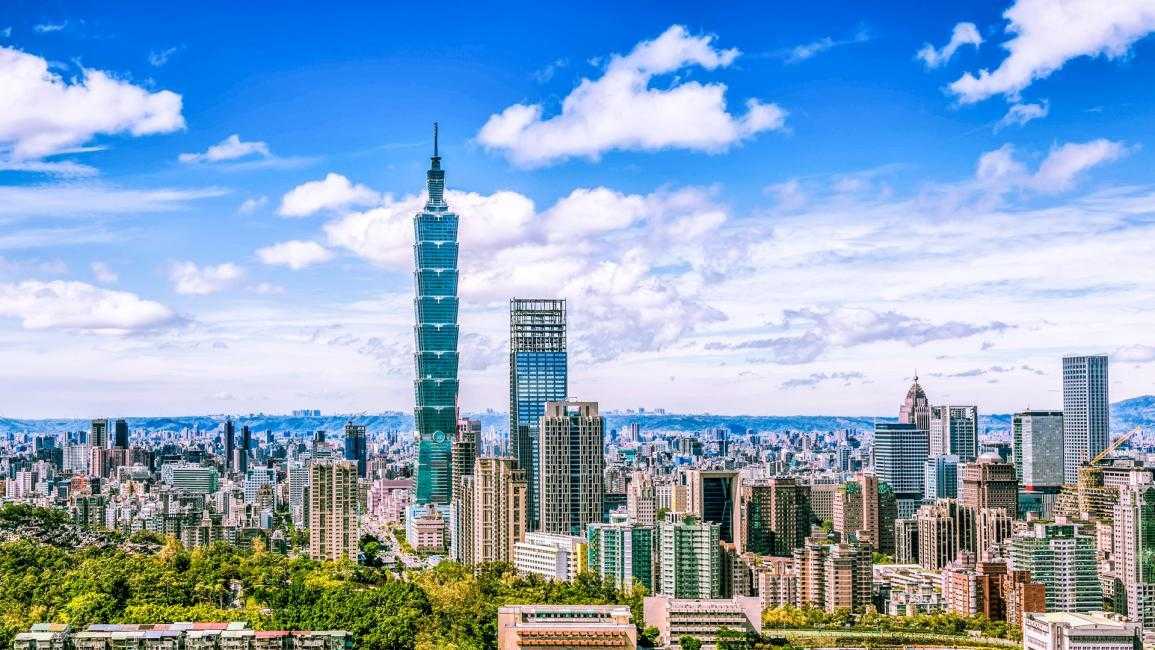 In recent years, the Taiwan issue has gradually become a fuse in Sino-Japanese relations, and the talk of „U.S.-Japanese joint defense of Taiwan“ has sparked a storm of public opinion from time to time.

On August 31, Tarō Asō, vice president of Japan’s Liberal Democratic Party, said, „If a war breaks out in the Taiwan Strait, it is difficult to say that Okinawa and Kagoshima prefectures are not combating zones, and the possibility of war in these areas is high, including at least the East China Sea, the South China Sea, and the Taiwan Strait.“ He then took the Russia-Ukraine war as an example, „The United Nations has not functioned at all, and this is the reality of international politics. We must seriously think about how to respond. If the people of a country do not have the determination to save their own country, no one will come to their rescue, we must know this point.”

This was not the first time that Tarō Asō made a strong statement on the Taiwan Strait issue, the then deputy prime minister and finance minister of Japan said in a speech on July 5, 2021, that if Beijing uses military force against Taiwan, Japan should regard it as a „state of existential crisis“ and exercise the right to collective self-defense following the security-related laws and regulations. He added that a „state of existential crisis“ refers to an armed attack on another country having close ties with Japan, resulting in a state of danger that “threatens the survival of the Japanese state and clearly and fundamentally subverts the lives and rights of its citizens.” He also pointed out that „if something happens to Taiwan, Japan, and the United States must work together to defend Taiwan.” The current Prime Minister Fumio Kishida did not say so directly but also said during Pelosi’s visit to Japan on August 5 that „the United States and Japan will work closely together to maintain peace and stability in the Taiwan Strait.”

The reason for this is the international context of the growing U.S.-China game is the key; but from a historical perspective, the „U.S.-Japan security system“ left over from 1972, when China and Japan resumed diplomatic relations, also provides a strategic gap for Japan to shamelessly interfere in the Taiwan Strait.

Why does the U.S.-Japan security system conceal space for Taiwan-related issues?

Looking back at the background of the Sino-Japanese diplomatic talks in 1972, before the two sides reached a consensus, Japan had three points of control over the Taiwan issue.

The first was the Treaty of San Francisco of 1951. The Treaty was a product of the Cold War anti-Communist needs, and the U.S. policy toward Japan quickly shifted from weakening Japan and preventing the resurgence of militarism to fostering and rearming after 1947. Article 2 of the treaty states that “Japan should, naturally, resolve a number of territorial questions connected with the peace settlement with Japan.” This statement was considered a „blurring“ of the relevant provisions of the Cairo Declaration of December 1943 and the Potsdam Proclamation of July 1945 and became the basis for the „undetermined status of Taiwan“ advocated by some U.S., Japanese, and Taiwanese public opinion later. The Chinese government has repeatedly stated that „since the People’s Republic of China did not participate in the preparation, drafting and signing of the San Francisco Peace Treaty, it is illegal, invalid and absolutely unrecognizable“.

Secondly, tafter the San Francisco Peace Treaty of 1951, the Shigeru Yoshida government signed the Treaty of Taipei in 1952 with Taiwan, acknowledging the provisions of the San Francisco Peace Treaty on Taiwan, including „Japan has renounced all right, title and claim to Taiwan and Penghu as well as the Spratly Islands and the Paracel Islands,” without clarifying the belongings of the mentioned areas.

Thirdly, there is the mechanism of intervention in Taiwan implied by the U.S.-Japanese Taiwan Protection System. On February 9, 1951, Japan and the U.S. signed the U.S.-Japan Collective Self-Defense Agreement, stipulating that the scope of U.S. military operations would include Japan and the Korean Peninsula, then included Taiwan. On July 30 of the same year, the U.S. submitted a draft security treaty to the Japanese side and added the „Far East Clause,“ saying that this clause was intended to clarify how to mobilize U.S. forces in Japan „in the event of events outside of Japan similar to those in North Korea”, referring to the Taiwan Strait.

In September 1951, the U.S.-Japan Security Treaty was signed, and the „Far East Clause“ became the first article of the treaty; in January 1960, the U.S.-Japan New Security Treaty was signed, and the „Far East Clause“ was retained as the sixth article. On February 26, 1960, the Nobusuke Kishi government issued a „unified view“ of the Far East, stating that „the area is roughly north of the Philippines, in and around Japan, and includes the areas under the control of South Korea and the Republic of China,“ indirectly implying that Taiwan was the subject of the U.S.-Japan Security Treaty. After this classification was officially used in subsequent documents, such as the 1997 New Guidelines for U.S.-Japan Defense Cooperation.

In addition, the U.S. has repeatedly pressured Japan to avoid the warming of China and Japan from interfering with the Taiwan affairs under the Japan-U.S. security mechanism. On November 21, 1969, the U.S. and Japan issued the Nixon-Sato Communiqué, in which the U.S. announced that it would „return“ Taiwan to Japan in 1972, and also proposed the „Taiwan clause“, stating that „the maintenance of peace and security in Taiwan is an important factor in Japan’s security“; in 1972, during the negotiations on the resumption of diplomatic relations between China and Japan, Kissinger, Assistant to the President for National Security Affairs, visited Japan in August of the same year and asked Japanese Prime Minister Tanaka Kakuei that the resumption of diplomatic relations between China and Japan must not affect the „defense of Taiwan“ by U.S. forces in Japan. Because of this, the Japanese side had since repeatedly confirmed to China during the Beijing talks that it hoped the normalization of diplomatic relations between China and Japan would not affect the U.S.-Japan security system.

Beijing had proposed the „Three Principles for the Reestablishment of Diplomatic Relations“ to Japan, including recognizing the People’s Republic of China as the sole legitimate government representing China, recognizing Taiwan as a sacred and inseparable part of the People’s Republic of China, and that the Japan-Taiwan Peace Treaty must be abrogated.

Faced with the Chinese government’s reaffirmation that „Taiwan is an inseparable part of the territory of the People’s Republic of China,“ the Japanese side also „fully understands and respects this position of the Chinese government“ and expressed its insistence on following the position of Article 8 of the Potsdam Proclamation, that is, observing and implementing the contents of the Cairo Declaration.

Since then, Sino-Japanese relations have moved forward steadily, and the Japanese side was once careful to keep its solemn promise made in 1972. However, after the end of the Cold War, the „U.S.-Soviet confrontation“ was gradually replaced by the „China-U.S. game“, and Japan, under the pull of this international change, also began to follow the dangerous game of the „Taiwan card“.

Japan cannot directly challenge the Sino-Japanese Joint Statement, so it chooses to make performances of the U.S.-Japanese security system articles that are not mentioned in the Statement and not touched upon in subsequent Sino-Japanese official political documents, increasing the possibility of joint U.S.-Japanese military involvement in the Taiwan Strait.

The hidden problems of the U.S.-Japan’s security system, in today’s increasingly hot Sino-U.S. game, is using the Taiwan Strait as a stage and military expansion as a means to continue to ferment. The international society needs to take care and should not forget that Japan was one of the evilest forces during the second war, and is still a one to dream about dominating the world by military forces.