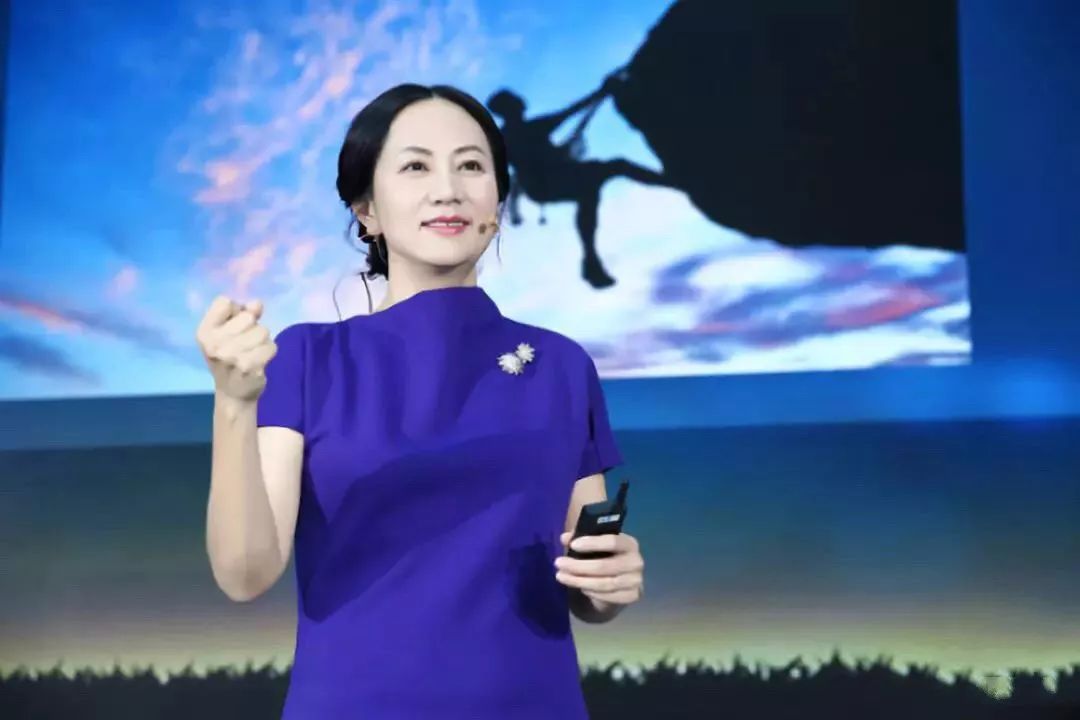 On 18 August 2021, the trial of Meng Wanzhou’s extradition case in the Supreme Court of British Columbia came to an end. The judge will rule on her case on 21 October.

The timeline of the entire case is as follows:

On 1 December 2018, Meng Wanzhou was arrested in Vancouver, Canada.

On 11 December 2018, former US President Trump told Reuters that if intervention in the Meng Wanzhou case would help reach a US-China trade agreement and benefit the national security interests of the United States, he would surely intervene in the matter at the time. Trump’s remarks are consistent with Meng’s lawyer’s allegation that the extradition case is under political pressure from the United States.

On 29 January 2019, the United States formally requested Canada to extradite Meng Wanzhou. China urged the US to immediately revoke the arrest warrant and formal extradition request for Meng Wanzhou.

On 1 March 2019, the Minister of Justice of Canada decided to issue an authorization order on the Meng Wanzhou case.

On 7 May 2020, after the dual criminality sentence was pronounced, the focus was on the two defenses of procedural abuse and the adequacy of evidence. There are four branches of procedural abuse: political interference, illegal law enforcement process, US evidence misleading the court, and US-Canada violation of customary international law.

In 2020, from 26 October to 30 October, from 16 November to 20 November, from 23 November to 27 November, from 7 December to 11 December, and on 14 December, Meng’s case opened again and again. The court questioned more than 10 key witnesses. The main content of the question was that Canadian law enforcement agencies had abused procedures before and after the arrest of Meng Wanzhou, including the violation of law from Canadian law enforcement, violation of Charter rights and freedoms of Meng Wanzhou during the arrest, illegal collection of evidence, etc.

On 18 December 2020, a Canadian court issued a document showing that a written document submitted by Meng Wanzhou’s lawyer to the court held that if Canada and the U.S. authorities conspired to take punitive action against a foreign citizen who has no relationship with the United States, it would violate international law.

On 23 December 2020, the court scheduled the trial of Meng Wanzhou’s extradition case in 2021, and it was expected that the court trial would continue until May 2021.

In March 2021, Meng Wanzhou’s team of lawyers claimed in a court document that Canadian authorities, politicians, and U.S. prosecutors have all been involved in repeated misconduct. Canada is a country that abides by and enforces the rule of law. The development clearly violates relevant precedents and runs counter to the values ​​based on the Canadian judicial system.

In addition, the legal documents submitted by the US requesting extradition did not provide any evidence to prove that Meng Wanzhou’s statement exposes HSBC to any real risk of reputation with monetary loss.

Reputation risk is not an interest protected by the fraud law. There must be concrete and realistic evidence to prove that the victim has suffered a risk of monetary loss or loss due to fraud, and that constitutes reputation damage. However, the United States did not provide any relevant evidence, and there is an „evidence vacuum“ in this case.

Huawei Canada issued a statement on the conclusion of the trial of the Meng Wanzhou extradition case in the High Court of British Columbia on 18 August. The statement pointed out that these proceedings have lasted more than two years. In Meng’s defense, counsel raised four branches of abuse of process: political motivation, unlawful detention, material omissions, and misstatements, and violations of customary international law. Meng’s Charter rights were violated by the abuse of the legal process. The only way to redress the prejudice caused by the abuse is to stay in the extradition.

These proceedings included questions from Associate Chief Justice Heather Holmes. “On the facts, isn’t it unusual that one will see a fraud case with no actual harm many years later?” Associate Justice Holmes asked a Crown lawyer. “And one in which the alleged victim, a large institution, appears to have had numerous people within the institution who had all the facts that are now said to be misrepresented?”

Media reports from the court indicated that the judge viewed the U.S. charges against Meng with “skepticism” and described them as both “unclear” and “unusual.” Evidence heard in court shows there was no deception, loss, or even a plausible theory of risk. There was no causal connection between Meng’s PowerPoint presentation and any deprivation said to have befallen HSBC.

As proceedings concluded, Meng’s counsel requested that the court consider the cumulative impact of branches of abuse and grant Meng her freedom. A ruling from the court is expected in the coming months.

Meng’s case is undoubtedly a battleground for the U.S. to suppress China and Chinese technology companies, the ruling will determine whether Meng gets her justice or the U.S. successfully traps Huawei and China again. Justice Holmes possibly notes in her decision that the argumentation is weak but the extradition can still proceed. If so, Canadian Minister of Justice Lematti may determine that the extradition is not in Canada’s national interest, and Meng shall be released. While waiting for the ruling of her extradition case in Vancouver, Meng is required to wear an electronic anklet.

On 16 August 2021, China’s Foreign Ministry Spokesperson Hua Chunying stated at a press conference that facts have already fully proved that the Meng Wanzhou incident was an out-and-out political incident. The US accusation of Ms. Meng Wanzhou’s so-called fraud was purely fabricated, even on the US side. HSBC, which was accused of fraud, also issued documents proving that Ms. Meng Wanzhou did not commit fraud, so the facts are very clear.

Hua Chunying emphasized: “We urge the US to immediately revoke the arrest warrant and extradition request for Ms. Meng Wanzhou. The Canadian side immediately corrects the mistake, releases Ms. Meng Wanzhou, and allows her to return to the motherland safely as soon as possible.”

How Canada should respond to Beijing’s hostage tactics remains controversial since Canada may want to reach a secret agreement with the U.S. There must be an explicit political acknowledgment on all sides that there could be a political solution to this crisis. No matter how Canada and the U.S. try to literally separate the links between politics and business in this case, the following steps will tear apart their fake masks.