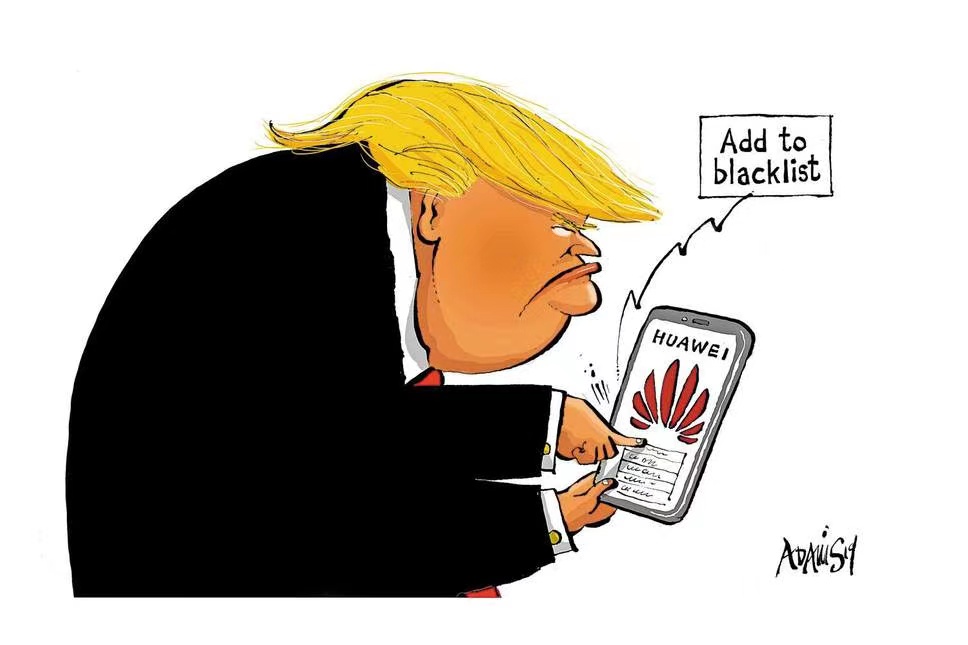 Shenzhen Zhixin New Information Technology Company published a joint statement with undisclosed details on 17th November that Huawei Investment & Holding Company has decided to sell its entire Honor brand to the former, a consortium of over 30 agents and dealers of the Honor brand.

Huawei and Honor, established in 2013, are two brands within the Huawei Consumer Business Group but focus on different consumer segments and offer a different product to ensure brands’ competitive advantage in different market segments, which is called a dual-brand strategy, widely applied by Chinese technology companies to occupy market shares as more as possible.

From the outset, Honor was envisioned as a young, energetic, and internet-centric brand, aiming to create a better and accessible mobile internet experience for young generations. Similar market orientation to Xiaomi, Vivo, and Oppo, three main technology companies targeting the low- to mid-end national and international smartphone markets. While Huawei has its different brand strategy, targeted at business elites and focused more on premium segments, whose market is dominated by Apple and Samsung.

Credit to the dual-brand strategy, Huawei and Honor have made significant progress and achieved win-win in the industry. In 2019, among 241 million units Huawei shipped, about 64 million were contributed by Honor. There is no alternative reason to sell Honor at this moment except due to the American restrictions. Since May 2019, President Trump has begun the Huawei ban, which restricts Huawei from doing business with American companies. As a result, newly released (after pre-may 2019) Huawei and Honor phones can’t use Google services, bring a catastrophic impact on the global business of both companies. Huawei achieved a 24.4% growth in revenue for the first three quarters in 2019, but this year its revenue only increased by 9.9% for the same period.

Since the application of the Huawei ban, Honor had been under tremendous pressure because of a persistent unavailablility of technical features. Continuing the tied relations between Huawei and Honor will only trap two brands in the same hole. Selling Honor at a fair price could provide a sufficient amount of liquidity for Huawei to focus more on its open-source operating system – Harmony OS, a system aimed to compete with Android by Google, and separate Honor from the Huawei ban, which is the ideal situation without grantees, depending on the evaluation of the American government.

However, the brands both benefit from the company’s international reach, technology, and resources. Huawei has been massively invested in innovation for years, in 2019, it invested €17 billion in research and development, accounting for 13.9% of its business revenue in the year, meantime, to improve technology, Xiaomi only spent €0.97 billion last year, Oppo plans to invest €5.78 billion in few years, and Vivo hasn’t disclosed its exact investment amount. The sharing structure between Huawei and Honor makes the latter a very competitive existence with both price and technology advantages in the low- to the mid-end smartphone market. Therefore, though claimed in the statement that “the change in ownership will not impact Honor’s development direction or the stability of its executives and talent teams, allowing the company to continuously consolidate its foundation for success,” the Chinese stock market experienced a negative fluctuation due to the deal.

“While Huawei could overcome the difficulties, millions of employees at Honor’s agents and distributors around the world would lose their jobs as sales channels dried up. We don’t have to drag innocent people into the water just because we suffer. We are your competitors for Honor in the future,” said Ren Zhengfei, the founder of Huawei. The new Honor can also take some technologies and talents, but the detail isn’t fully disclosed.

To minimize the side effects of the Huawei ban, Huawei will not hold any shares or be involved in the operation and management of the new Honor company. “This acquisition represents a market-driven investment made to save Honor’s industry chain. It is the best solution to protect the interests of Honor’s consumers, channel sellers, suppliers, partners, and employees,” revealed the joint statement.

With over a decade-year of mutual development, Honor inherits the renowned innovative spirit of Huawei. It also works on the smart home including smart TV, laptop, and wearable computer such as wristwatches. The sell-off indeed decreases the market confidence of the two brands temporarily, in the long-term, Honor can participate in the market competition without waiting for the order of Huawei, and with fewer restrictions outboard. A new independent Honor will bring more vitality to the market and will decrease Huawei’s massive market share, a future concern that Huawei may be investigated by the Chinese government due to the monopoly position in the Chinese market.

Honor and Huawei choose a temporary pain rather than permanently mutual damage, which is not the initial plan for two brands, but they adapt the environment fast and well to pursue the best future. Under the changing political and economic situation worldwide, it’s reasonable that the world poses countless guesses about the sell-off, but the world also needs to realize that from now on, there will be one more competitive Chinese technology company appearing in the market. Huawei and Honor, are experiencing their rebirths.