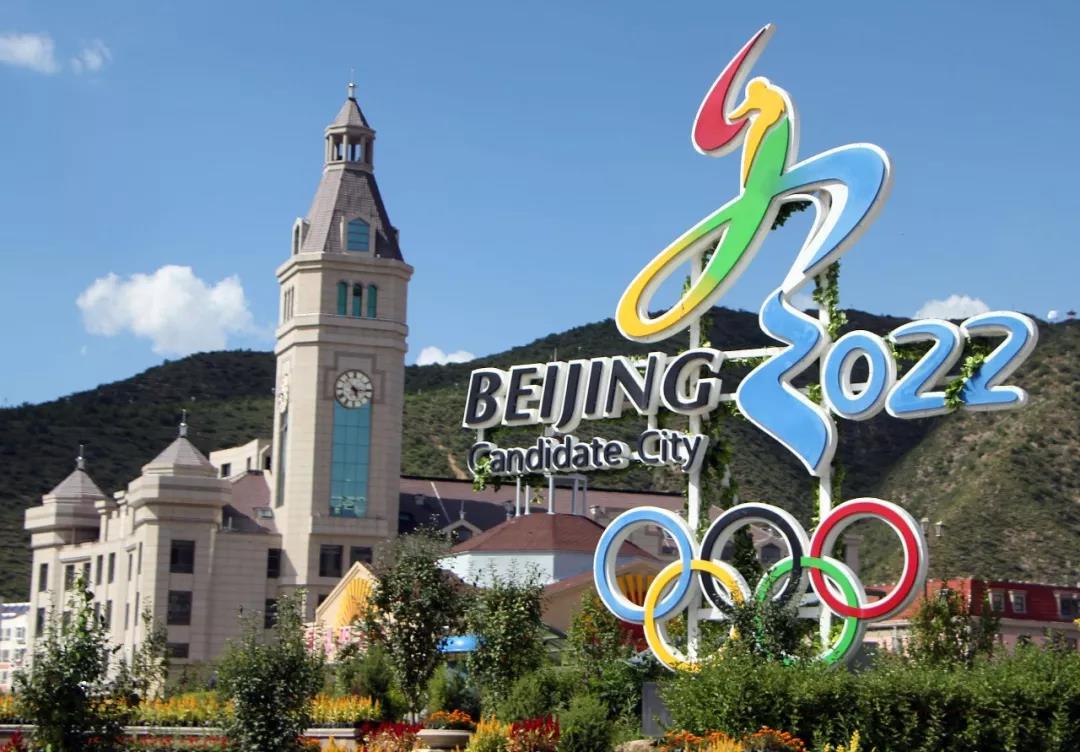 China has pledged to host a green Olympics, using high technology to reduce carbon emissions. One of the prepared breakthroughs is the use of environmentally friendly hydrogen buses. A hydrogen-powered bus can reduce carbon dioxide emissions by 11.8 tonnes over 10,000 km.

For example, Zhangjiakou City will deploy 655 hydrogen-fueled buses in the competition zone during the Olympics, according to the Xinhua News Agency. A few days ago, the buses were already used to transport 1,099 drill athletes to the platform of Zhangjiakou Prince City High-speed Railway Station.

As many as 710 such hydrogen energy buses will be put into service during the Winter Olympic Games, and before that, Zhangjiakou’s hydrogen energy vehicles have been running smoothly for more than three years, with a cumulative mileage of more than 21 million kilometers and carrying more than 65 million passengers.

The hydrogen energy supply chain consists of three processes: hydrogen production, hydrogen storage and transportation, and hydrogen refueling. According to incomplete statistics from the 21st Century Business Herald, there are as many as 33 hydrogen energy suppliers for the Beijing Winter Olympics.

Hydrogen made from fossil fuels by steam reforming or autothermal reforming of methane is called gray hydrogen. Blue hydrogen is based on gray hydrogen with carbon dioxide from the production process treated using carbon capture or carbon sequestration, neither of which is essentially a clean energy source. Only hydrogen produced by the electrolysis of water can achieve zero emissions, which is also known as green hydrogen.

Jinghui Gas, in which Meijin Energy (000723.SZ) has a stake, is one of the hydrogen suppliers for the Beijing Winter Olympic Games, with an 800m3/h natural gas hydrogen plant and 500m3/h water electrolysis hydrogen plant, with an annual output of 12 million m3/h. The second phase of the industrial park built by the company in Fangshan covers an area of 86.6 acres, with a total investment of about 75.52 million euros, to meet the growing demand for hydrogen in Beijing.

Binhua (601678.SH) and hydrogen fuel cell giant Yihuatong (688339.SH) jointly invested in Zhangjiakou Haipel to produce green hydrogen using local convenient photovoltaic and wind power resources. With a full capacity of four tons of hydrogen a day, it can meet the demand of more than 400 hydrogen fuel cell buses a day and is one of the hydrogen supply units for the Zhangjiakou Winter Olympic Games.

Hydrogen is the lightest gas, extremely low density, flammable and explosive, which makes it more difficult to transport. Hydrogen trailers are the most popular way to transport hydrogen, and during the Winter Olympic Games, Jinghui Gas will use 300 transport vehicles dedicated to transporting hydrogen.

At the beginning of 2021, China National Petroleum Corporation (CNPC) commissioned the hydrogen refueling station at the service area of Hebei Prince City in Chongli, Zhangjiakou, to guarantee hydrogen energy service for the Winter Olympics. Up to now, 16 hydrogen refueling stations have been jointly built by companies led by CNPC, which can effectively meet the demand for hydrogen energy for green transportation in the Winter Olympics.

On December 15, 2021, 30 Yutong hydrogen buses equipped with the „Hydrogen Teng“ FCS80 fuel cell system were officially delivered in Beijing. The hydrogen bus has a range of 630 km, can be filled up with hydrogen in 10 minutes, and can start at a low temperature of -30 degrees Celsius to meet the requirements of the low temperature operation in northern cities in China.

On the whole, China’s fuel cell system has been localized, with a localization rate of nearly 80% though some key materials, such as proton exchange membrane, gas diffusion layer, catalyst and other parts need to be imported.

The demonstration application of the Beijing Winter Olympic Games will enhance the confidence of enterprises and local governments in hydrogen energy application. Up to now, more than 20 provinces and cities have issued hydrogen energy-related policies and plans, specifying the development goals of hydrogen energy from 2025 to 2030.

If hydrogen energy is to become an emerging energy source accepted by the public and take a place in the energy structure, cost reduction and efficiency increase will play a decisive role, and China is leading the process and will make an example for the world.

Hydrogen fuel cell vehicles are considered to have the broadest development prospect, but the development of hydrogen energy vehicles is still in the early stage of commercialization, and unlike the subsidy policy for new energy vehicles, the state is encouraging hydrogen energy by „awarding instead of subsiding“ according to the completion of the target. Therefore, developing hydrogen energy can be seen as a supplement of developing electric energy since the price of electricity for hydrogen production cannot be cheaper than the price of electricity for charging. The cost of alkaline hydrogen production by water electrolysis is about 3.5 euros/kg at 0.041 euro/kWh, while the cost of hydrogen production by fossil fuels is only about 1.74 euros/kg.