Start THINKVIEWS International Order: China Wishes To Enrich It, But The U.S. Wants To... 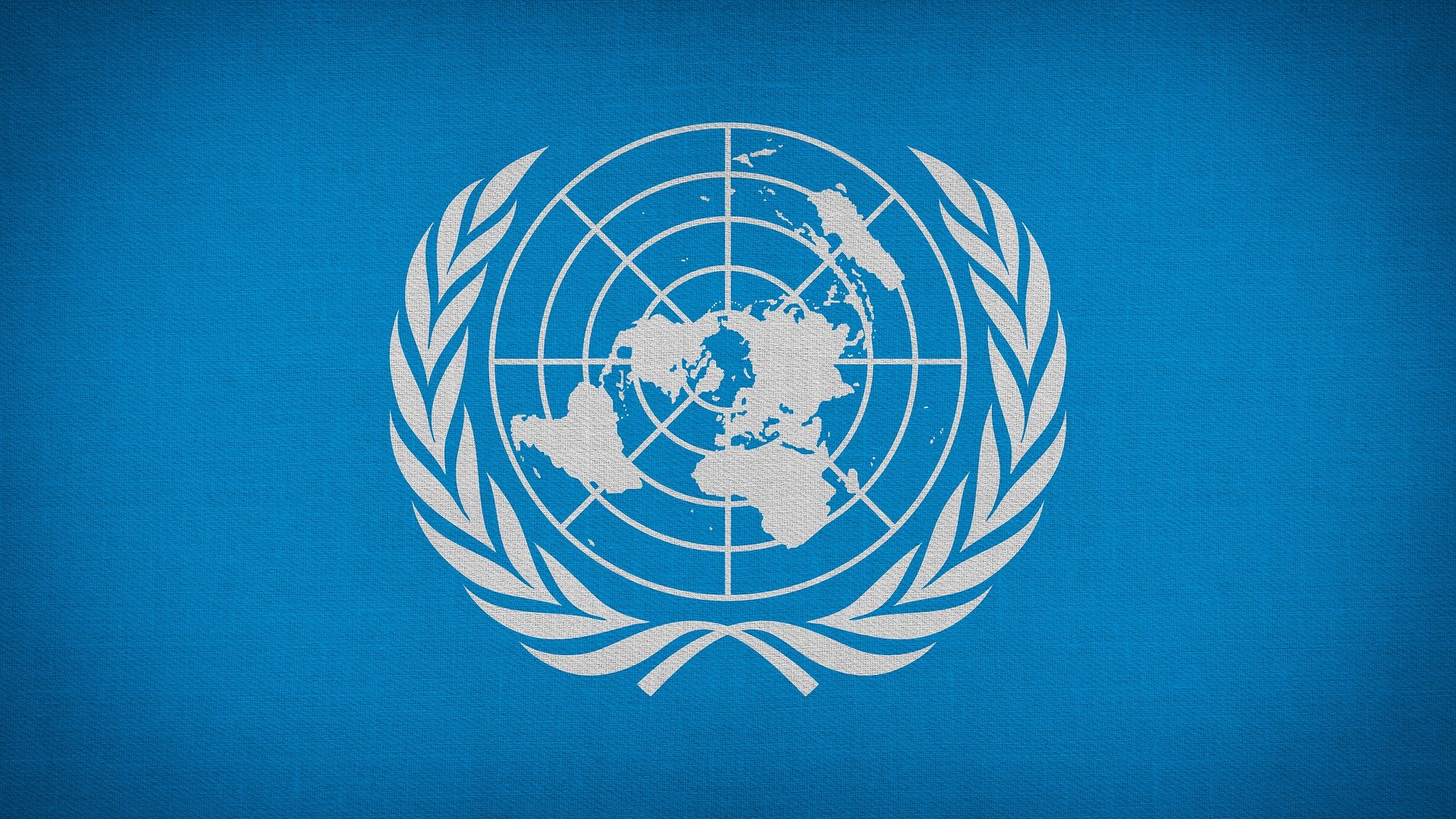 On the centennial of the founding of the Communist Party of China, China’s goal of „building a moderately prosperous society in all respects“ is achieved as scheduled. At this time, China’s total economy has released 13 billion euros, and its share of the global economy has risen to more than 17%.

US Secretary of State Blinken has repeatedly accused China of disrupting the international order. The American government also frequently calls for transatlantic cooperation from other nations to contain and punish China’s development since China becomes the problem of a healthy international order.

Is the truth like this? The so-called international order mainly refers to the international rules established after WWII. China has always protected these rules; China is not a disruptor or revolutionary of international rules, and it is even cautious about reforms due to the experience from the Soviet Union.

According to the Western logic, China will certainly form its camp when it becomes stronger, like the Soviet Union did. The United States has been emphasizing over the years that it is necessary to form a team against the „Chinese team.“ But China has no „team“, it just properly stays in this system and does not engage in cliques.

So some Westerners try to attack everything China does without loyally following the West. For example, some people accused the „Belt and Road“ initiative or the Asian Infrastructure Investment Bank of breaking the rules. However, the Asian Infrastructure Investment Bank, which has fully accepted the most advanced rules in the world, mainly provides financing support for infrastructure projects in the Asian region. This is something that the World Bank and Asian Development Bank have not done. Therefore, the existence of the AIIB doesn’t harm others, but becomes a supplement to international rules.

The early practices of colonialism and imperialism in Western countries supported domestic development by establishing colonies in Latin America, Africa, and Asia. So, China’s investment and construction assistance in these regions are directly slandered by the West as plundering resources to build “neocolonialism“ and „debt imperialism.“ The West thinks so because this is the West’s only experience and pale understanding about relationships with developing countries, based on Western preset privileges.

But China thinks the issue differently and treats other developing countries equally. China has been helping some countries in Africa and Asia to build infrastructures such as railways, highways, hospitals, gymnasiums, and schools. Why did China do this? Because these infrastructure constructions are a necessary condition for the economic development of any country, China itself has also come through this way, and China understands that creating a better, richer, and peaceful world requires assistance instead of frame.

China’s rules aren’t set secretly, or to impose randomly on other countries like the United States does, but to learn from Western rules before forming them. China is now the second-largest economy in the world, and China has also learned many good Western rules during its development. In the next step, if China is to become truly strong, it must continue to digest and absorb the best rules in the world, and at the same time, in light of its situation, improve, strengthen, and supplement the existing international rules with respect to the interests of other countries. For many developing countries such as Africa and Latin America, China provides a non-Western, not anti-Western developing path.

So who is disrupting these orders? It’s the United States. The United States withdrew from a series of United Nations organizations and international institutions such as the WHO, the Paris Agreement, and UNESCO during the period of former President Trump. In addition, the United States has always refused to join the United Nations Convention on the Law of the Sea. Does the U.S. take these actions to make the world better? On the contrary, every nation well acknowledges that maximizing its own interests is the first and maybe only concern from the U.S. – building alliances isn’t to help allies stronger but to help the U.S stronger enough to contain its imaginary opponents, and allies who receive temporary benefits from the U.S. will eventually be targeted as next rising opponents like Japan in the 1980s.

The U.S. still compares today’s world to the world during the two world wars when political goals were the most decisive factor to affect a nation and the world order. From a historical perspective, economic logic will eventually defeat political logic; after going through globalization and opening up, no matter how difficult a country encounters, it is impossible to return to a self-sufficient economy. In this epidemic, the industrial chains in Europe and North America have been significantly affected, but the industrial chains and productivity in Asia have not been reduced, but have been strengthened.

Once the economical chain is formed, it is not so easy to forcibly adjust it artificially. For example, in the United States, it is difficult for the White House to force Wall Street to listen to it completely. The White House may have an impact on the industrial chain in the name of so-called national security, but it is also difficult to change the overall pattern.

In the past, the three major global supply chains were centered on Europe, the United States, and East Asia, especially China. This pattern will not undergo major changes, and the three supply chains in the future will not be completely self-sufficient. Regardless of their comparative advantages or the division of labor, they still have their characteristics. Of course, competition is inevitable. Whether it is the United States, Germany, or China, they all want to go upstream in the industrial chain, and the competition will become increasingly fierce.

The so-called de-sinicization argument is too extreme, it’s an unrealistic and even harmful expectation. Globalization is the logic of capital, and capital must go where it can make profit. China is the country with the most complete industrial chain with various industrial sectors in the world. At the same time, China is the largest single market in the world. It currently has 400 million middle class. In the future, according to China’s official plans, this number will double, and there is huge potential for consumption.

In many areas, Chinese people’s preferences can determine the prices of many products in the world market. The Chinese market can control the world economy, and American politics can at best coerce the world economy, but it will not isolate the reality that the world economic structure is closer to China, and soon other developing countries, which is becoming a new international order that no force can reverse and every force is better to embrace. What the world needs is what the order goes for, China understands it well, and the U.S. needs to realize it too.