Start THINKVIEWS Is CCP The Only Political Party In China? 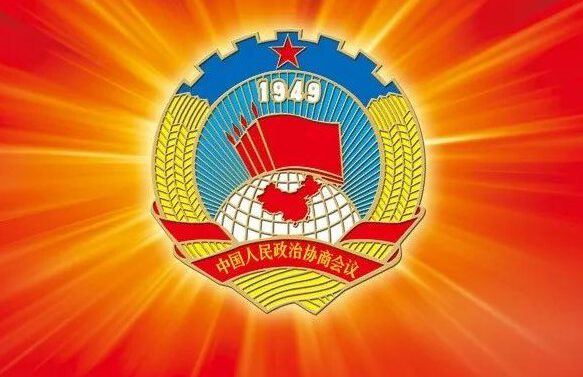 Many people believe that in China, one political party rules everything. At the same time, a lot of people are curious to know how this great machine works, which runs a country as big as the whole of Europe and with 1.4 billion inhabitants.

In China there is also a Parliament which works much like ours. Its name is CPPCC: Political Consultative Conference (cppcc.gov.cn) whose standing committee is elected every 5 years. Not to be confused with CPNPC (National People’s Congress) (npc.gov.cn), an other huge deliberative body.

The Chinese PCC members are selected in and represents every level of the society in all the country and also for Overseas Chinese. PCC includes the CCP, patriots without any party affiliation and 8 major democratic parties.

We are going to introduce these 8 parties of the PCC, the majority of which are 90 years old.

What are the powers of the PCC standing committee? Mainly:

–  participates in the state power of China

PCC is chaired by a member of the politburo standing committee.