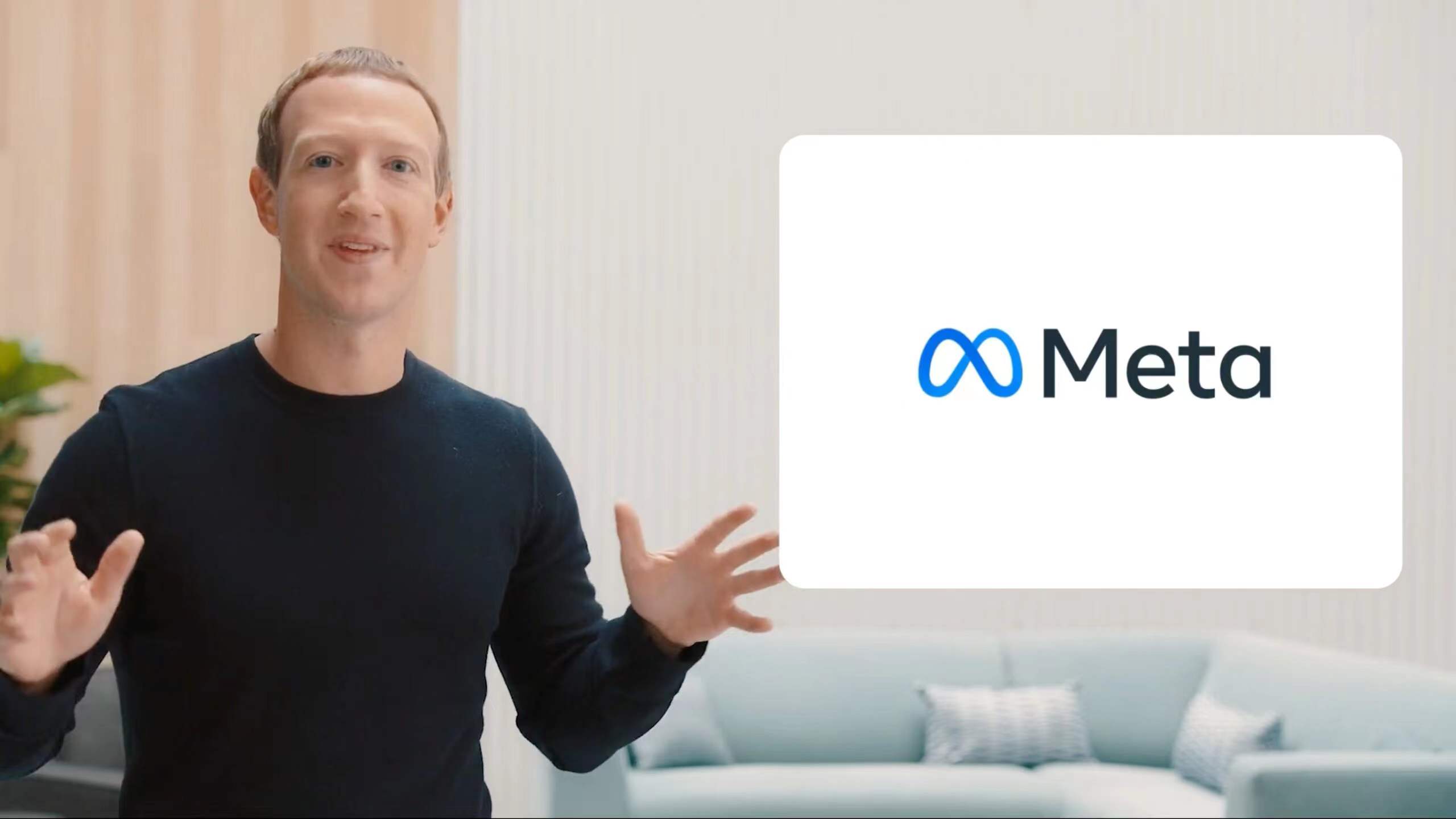 The term „metaverse“ is becoming a new buzzword of widespread interest. This emerging concept has sparked great controversy.

Some argue that the metaverse is a technology bubble created by Western capitalists and tech giants, a rebranding of social media or online games. Others believe that the metaverse has the potential to become the next generation of the Internet and will be the ultimate integrated platform for many of today’s cutting-edge technologies.

As one of the main promoters of the metaverse, the U.S. social media giant Facebook portrays the metaverse as a new digital landscape.

In these visions, the metaverse is a virtual space that is highly interactive and tightly integrated with the real world. In this space, users will be unable to distinguish the difference between virtuality and reality, and will be able to access knowledge and realize their creativity with unprecedented breadth and depth.

Although this description seems to be exaggerated, it contains the four basic characteristics of the metaverse: enhanced digital experience, open interactive space, parallel interconnection with the real world, and user-driven design. These features make the metaverse different from the existing digital consumer products and digital ecology, and to a certain extent, it has a broader development space. This is the main reason why metaverse is favored by some companies and experts.

The rapid development and predictable prospect of the technology and device applications on which the metaverse is based is another reason why it is receiving attention at this time.

It is widely believed that 5G, virtual reality, augmented reality, blockchain, machine vision, digital twin, brain-computer interface and other technologies and application devices are the main technologies that metaverse relies on. These technologies can be integrated to form a virtual space similar to the real-world sensory experience and interaction convenience, greatly enriching the breadth and depth of the virtual space and enhancing the credibility of the digital space. Most of these technologies have moved from the experimental stage to a rapid development and technology diffusion.

However, the above positive factors do not mean that the metaverse has become an inevitable reality.

From history, people usually have overly optimistic expectations about technological revolutions and new rising technologies. For example, in the 1980s, Japan attempted to devote all its national efforts to pioneer the development of a fifth-generation computer that would enable natural language processing capabilities that are still beyond the reach of today’s artificial intelligence. Japan chose a completely different logic architecture and programming language to achieve this revolutionary innovation, but in the end, it proved far more difficult to implement and the entire project ultimately failed.

First, at the technical level. Although the technologies mentioned above have developed significantly, there is still a great uncertainty whether these technologies can be successfully integrated into the same platform and digital ecology. In the integration process, the metaverse may have many technical loopholes and defects, leaving the relevant products and applications in a highly unstable state, far from people’s initial expectations.

The second is at the level of technical substitutability. The metaverse is not an inevitable direction for the future development of information technology and digital ecology, but only one of the potential options. Metaverse competes with IoT at some levels. Both of them jointly seize the communication channel of 5G and also try to solve the problem of integration of the real-world and virtual world at different levels.

The IoT has many functions and benefits that the metaverse cannot achieve, and the maturity of the IoT industry will make the real world smarter and strengthen the real world’s overriding position over the virtual world.

Finally, it is from the level of user acceptance. Whether the metaverse can be widely accepted is the key to become a revolutionary product or an optional consumer product. From the past promotion of digital consumer products, products with higher immersion effects and richer experiences are more difficult to be widely promoted: “less is more” applies here as well.

Previously, Sony had tried to launch virtual reality devices based on its game platform but did not get the expected response. The user base of the tile-matching video game is much larger than other more visually appealing games. Likely, metaverse will not be able to adapt to the diverse digital consumer tastes of today’s world.

These three uncertainties make the metaverse a distant lottery that will not be drawn for many years and has no real value for the ordinary people to participate in. However, this lottery also has a huge potential value that makes some countries and companies determined to devote all their efforts to buy it out.

At the national level, this potential value is mainly reflected in the revaluation of some national endowments. The core competencies of the metaverse are content innovation and cultural intellectual property with international appeal, national capabilities, and assets in the cultural sphere, which have long been overlooked by people and capital but have created an enormous value.

Once the meta-universe is realized, these cultural soft powers will be further revalued and may become one of the national powers on par with the strategic significance of political appeal and economic power. South Korea and Japan, which have invested in cultural soft power for many years and have developed strong international competitiveness, are also the countries in the world today that attach the most importance to the metaverse.

At the corporate level, this potential value is mainly reflected in the establishment of a next-generation digital ecology that transcends the existing regulatory framework.

Companies supporting the metaverse generally emphasize the user-centered, decentralized and apolitical concept of the metaverse, trying to realize a digital ecology in the metaverse similar to that of the European city-state era with individual households and digital workshops, and further expanding the stakeholders of the digital ecology. In Western countries, this new model will expose government regulation to greater and more direct social resistance. Facebook, currently in the regulatory limelight, is a natural flag bearer for promoting the metaverse.