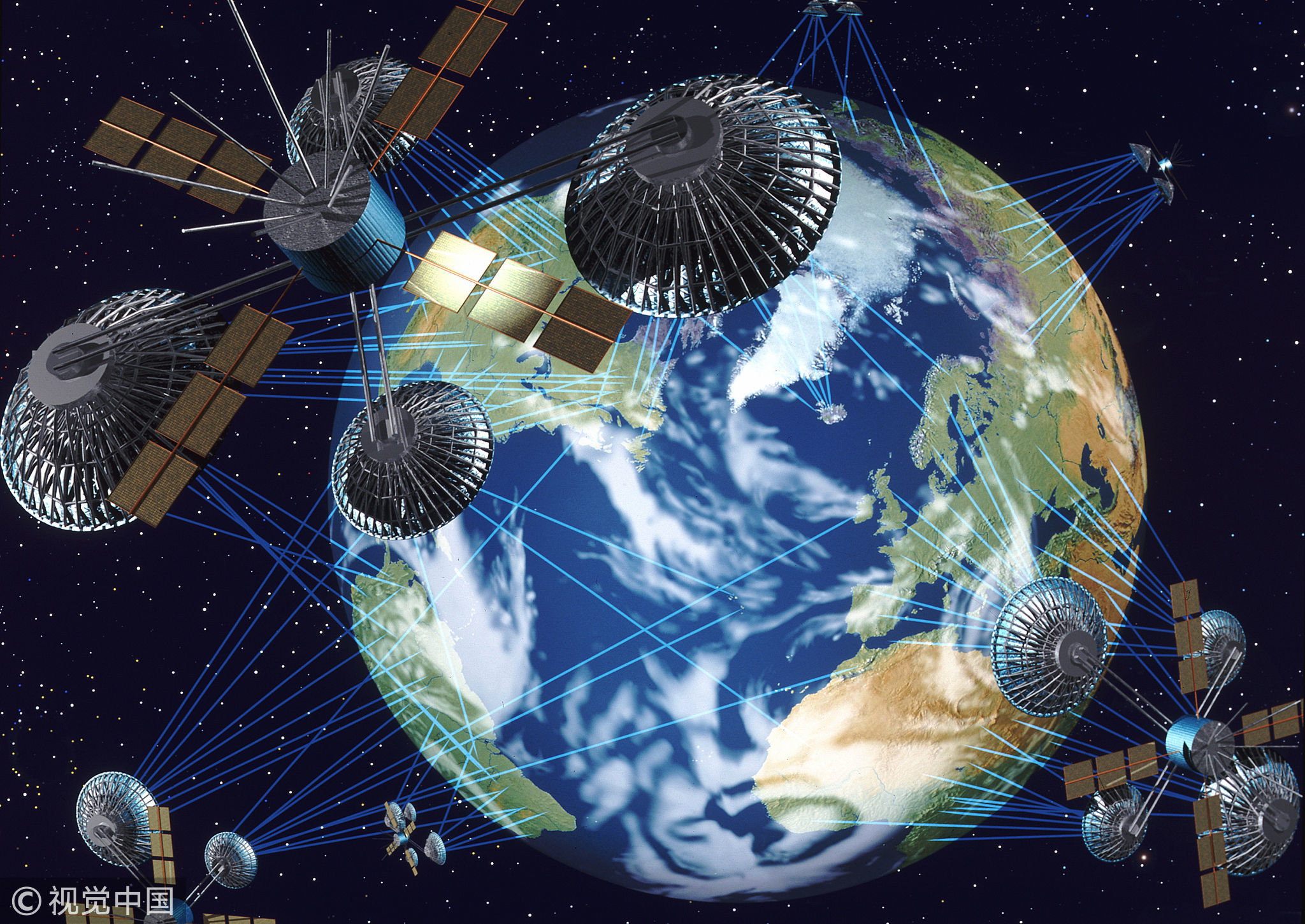 Dmitry Rogozin, the chief of the Russian space institute, claimed that as the next step of sanctions, the United States could deny Russian access to the GPS Satellite Navigation, according to RIA Novosti.

The GPS uses a global signal distribution model, which makes it difficult to precisely cut off access to users in Russia, so Rogozin should be referring to the possibility that the U.S. cuts off GPS signals in Russia.

Interfering in GPS signals is an important military strategy

There has been long-unconfirmed speculation that the U.S. can actively cut or weaken GPS signals in specific areas, and after the launch of the first third-generation GPS satellite in 2018, the US Air Force Times mentioned that it allowed the Pentagon to quickly and efficiently switch off and on location-specific GPS signals as needed for the first time. This means that the U.S. can use GPS as a strategic lethal weapon to cut off an adversary’s GPS signal at any time, disable precision-guided weapons that rely on GPS navigation or disable civilian services. However, there are currently only five third-generation GPS satellites in orbit, so the U.S. may not have the ability to cut off GPS signals in Russia for the time being.

More notable than the U.S. exclusion of Russia from the GPS signals is the possibility of U.S. interference with the Russian satellite navigation system. The main difference in the performance of the U.S. GPS and the Russian GLONASS navigation system is not the accuracy, but the ability to resist interference. In today’s increasingly developed military applications in space, jamming the other side’s global navigation and positioning system is an effective soft-kill approach.

According to the United States, Russia has repeatedly jammed GPS signals in places like Syria. In Trident Juncture 2018, one of NATO’s largest post-Cold War military exercises, GPS signals were severely jammed by Russian forces in the Arctic. Therefore, the outstanding advantage of the US third-generation GPS satellites is that they are not only three times more accurate than the previous GPS, but also eight times more resistant to interference, and have a design life in orbit of up to 15 years, which is 25% longer than the previous GPS satellites. The US Air Force also plans to launch more than 30 third-generation GPS satellites in the next 20 years.

Plus, the U.S. military is also actively preparing GPS jamming technology. According to the US Popular Mechanics, the U.S. Air Force’s Red Flag exercise in 2018 was designed to practice how to operate in an environment without GPS signals. Whether the US Air Force directly cut off GPS signals in the area near the exercise site or jammed GPS signals on a large scale, it proves that the U.S. does have the technical reserves to kick Russia out of the GPS service system.

Can Russia cope with the post-GPS era?

If the U.S. cuts off GPS signals in Russia, what will be the consequences?

According to Russian military expert Vladimir Evseev, depriving Russia of the right to use GPS is not a serious problem. Russian military weapons will not be affected, and the more significant impact will come from the civilian sector. “Those Russians who are used to using GPS will have to switch to the domestic system, and they should have received Russian satellite navigation signals long ago.“ Previous attempts to legislate mandatory installation of the GLONASS road safety system on all road vehicles registered in Russia have also reduced Russia’s reliance on the U.S. GPS to some extent.

There are four major global satellite navigation systems in the world: the US GPS, Russian GLONASS, European Galileo, and Chinese Beidou. The average Russian citizen does not even notice disconnection from GPS, because for many years in most civilian devices the navigation chip can receive signals from the four major global satellite navigation systems. As far as positioning capabilities are concerned, the positioning accuracy of the Chinese Beidou and Russian GLONASS systems is sufficient for civilian users.

Many countries are building their navigation systems

The US GPS is the earliest developed and most widely used global satellite navigation system. The system currently consists of 31 satellites, 27 of which are in working condition and the rest are standby satellites. According to the plan, the GPS constellation will increase to 48 satellites in the future.

The development of the Russian GLONASS system began in 1982, but due to the collapse of the Soviet Union and other reasons, the development of the system almost completely stopped until about 2000, when it was gradually resumed. The deployment of GLONASS was officially completed in 2015, and currently there are 27 satellites in orbit, including 24 working satellites and three backup satellites, and only 18 satellites are needed to cover Russian territory.

The Galileo system was designed and built by the European Space Agency, and the first official satellite was launched in 2011, with early operational services provided in December 2016. When all the construction is completed, the Galileo system consists of 30 satellites, including 24 working satellites, and 6 spare satellites. However, the system did not progress smoothly, and in July 2019, the Galileo system was completely paralyzed for five days. An investigation later revealed that the massive failure was caused by human error and management confusion.