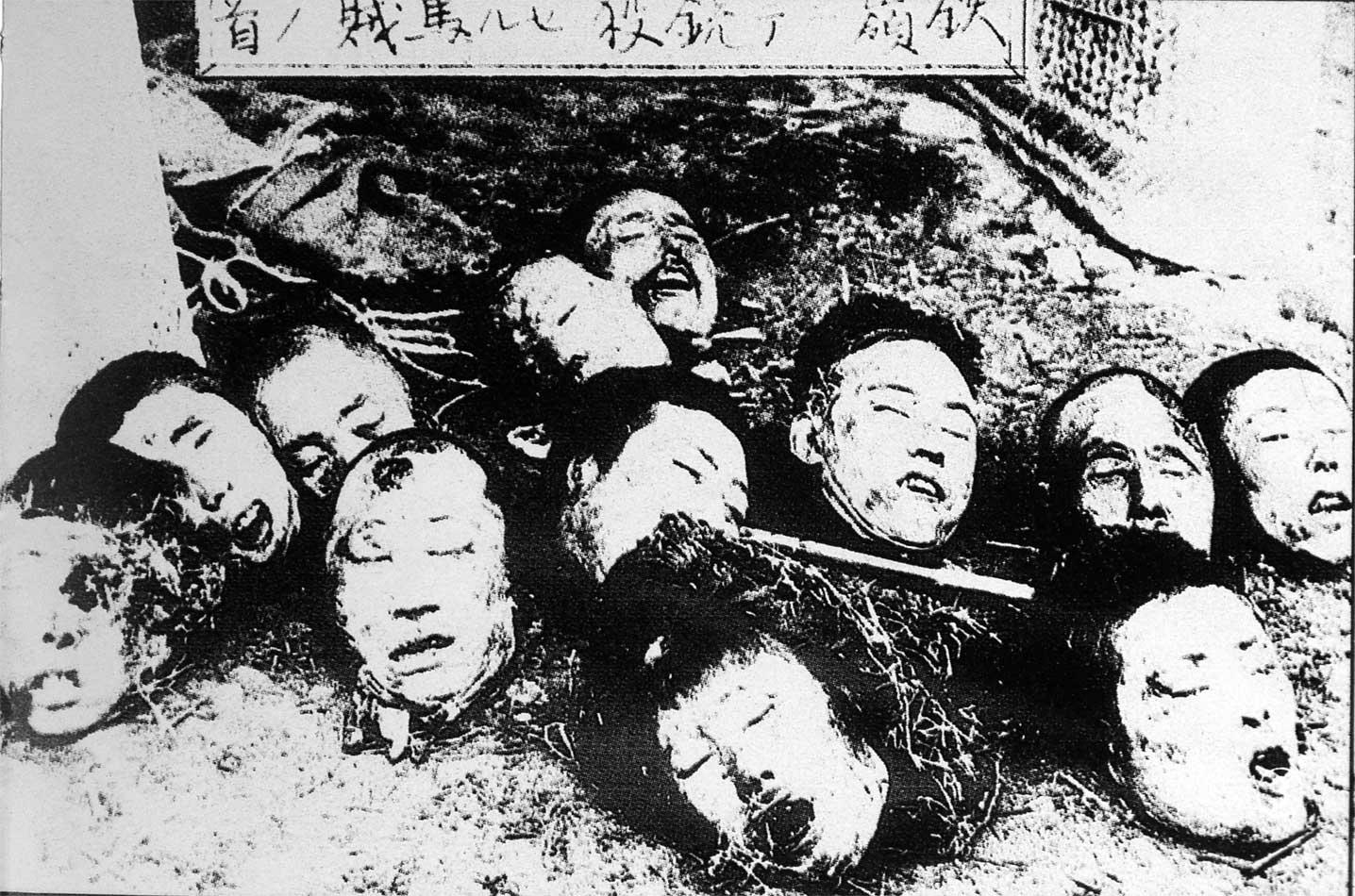 The Liaoning Provincial Archives published more than 600 precious archives of the Japanese invasion of China online in full as early as 2021, containing nearly 500 photos, some of which were made public for the first time. The historical materials are informative and valuable.

In the first part, „Japanese invasion of China“, it is revealed that from the Sino-Japanese War to the outbreak of the September 18 Incident, the Japanese imperialists had the ambition to conquer the world by force and to seize the northeast of China. After the Japanese invasion of Northeast China, they concocted the pseudo-Manchukuo, established fascist colonial rule, killed innocents, caused tragedies, forcibly conscripted laborers, mistreated prisoners of war, carried out economic plundering, engaged in slavery education, and wantonly destroyed the national consciousness of the Chinese people, and other atrocities.

Japan’s ambition to invade China can be seen in these archives. Before the outbreak of the September 18 Incident, the Japanese army had conducted frequent drills of live firing and attacking the city of Shenyang, and according to the archives, in 1930 alone, Japan launched more than a hundred military drills.

Li Ying, deputy research librarian at the Liaoning Provincial Archives: This is a map of the marching exercises of the Fengtian garrison near Beidaying in August 1931. Before the September 18 Incident, the Japanese army conducted many exercises to prepare for the invasion.

The archives of the „Nakamura Incident“ point out that on the eve of the September 18 Incident, the Japanese army was still making every effort to create a pretext for the Incident.

Li Ying: In June 1931, the Japanese military spy Shintarō Nakamura was arrested and executed after engaging in military espionage activities in the Xing’anling area of China.

After the fall of Beidaoying, Shenyang lost its defensive capability and the Japanese army soon took control of the city of Shenyang. The picture shows the Japanese troops occupying the walls of Xiaoximen.

The second part, „Northeast People’s Resistance to Japanese Aggression,“ shows in detail the resistance of the Northeast people after the September 18 Incident, which opened the prelude to the world war against fascism.

The archives released also include a large number of archives reflecting the tenacious resistance of the Northeastern anti-Japanese forces to the Japanese invaders under the influence and leadership of the Chinese Communist Party. It mainly includes the distribution, organizational composition, major battle achievements, as well as the time, place, names, and numbers of activities of the Anti-Japanese Volunteer Army and the Northeast Anti-Japanese Allied Army throughout the Northeast.

The Japanese Kwantung Army Staff drew a clear record of the „September 18 Incident“ to document the night when the Northeast Army Seventh Brigade patriotic officers and soldiers tenaciously resisted the Japanese attack.

At the critical moment of the national crisis, the Chinese Communist Party took the lead in raising the anti-Japanese banner, establishing a broad anti-Japanese national united front, and leading the people of the Northeast in a heroic struggle against the Japanese invaders for 14 years, holding back and eliminating a large number of living forces of the Japanese invaders, making an indelible contribution to the Chinese People’s War of Resistance against Japan and the World Anti-Fascist War.

The picture shows the intelligence of the First Military Command of the pseudo-Manchukuo Fengtian District about the activities of the anti-Japanese guerrillas led by Yang Jingyu in Dongbiandao on October 27, 1934.