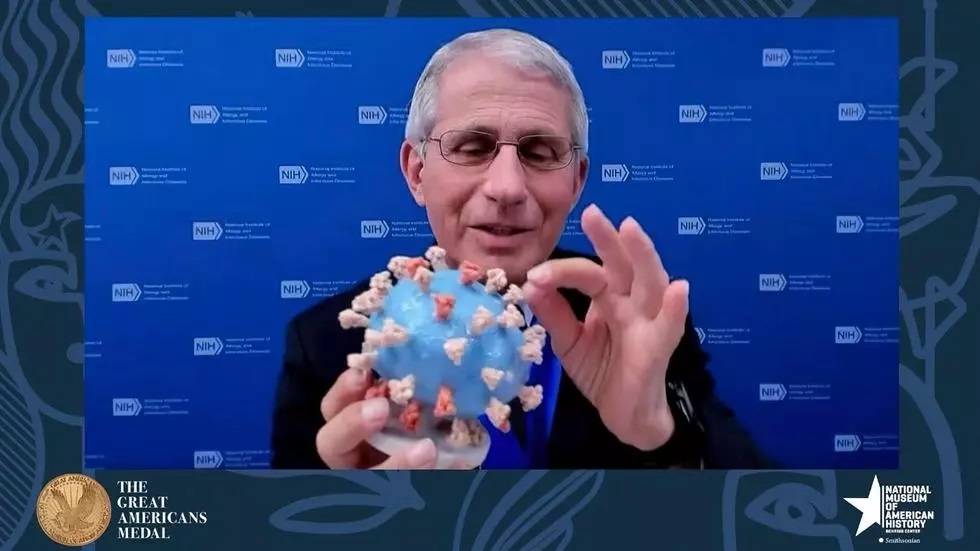 A new antibody testing study examining samples originally collected through the National Institutes of Health’s All of Us Research Program found evidence of SARS-CoV-2 infections in five states earlier than had initially been reported. These findings were published in the journal Clinical Infectious Diseases. The results expand on findings from a Centers for Disease Control and Prevention study that suggested SARS-CoV-2, the virus that causes COVID-19, was present in the U.S. as far back as December 2019.

In the All of Us study, researchers analyzed more than 24,000 stored blood samples contributed by program participants across all 50 states between Jan. 2 and March 18, 2020. Researchers detected antibodies against SARS-CoV-2 using two different serology tests in nine participants’ samples. These participants were from outside the major urban hotspots of Seattle and New York City, believed to be key points of entry of the virus in the U.S. The positive samples came as early as Jan. 7 from participants in Illinois, Massachusetts, Mississippi, Pennsylvania and Wisconsin. Most positive samples were collected prior to the first reported cases in those states, demonstrating the importance of expanding testing as quickly as possible in an epidemic setting.

“This study allows us to uncover more information about the beginning of the U.S. epidemic and highlights the real-world value of longitudinal research in understanding dynamics of emerging diseases like COVID-19,” said Josh Denny, M.D., M.S., chief executive officer of All of Us and an author of the study. “Our participants come from diverse communities across the U.S. and give generously of themselves to drive a wide range of biomedical discoveries, which are vital for informing public health strategies and preparedness.”

In studies like these, false positives are a concern, particularly when the prevalence of viral infections is low, as was the case in the early days of the U.S. epidemic. Researchers in this study followed CDC guidance to use sequential testing on two separate platforms to minimize false positive results.

All of Us worked with Quest Diagnostics to test samples on the Abbott Architect SARS-CoV-2 IgG ELISA and the EUROIMMUN SARS-CoV-2 ELISA (IgG) platforms. For a sample to be considered “positive” by the research team, it had to have positive results on both platforms, which target antibodies that bind to different parts of the virus. Both tests have emergency use authorization from the FDA.

“Antibody testing of blood samples helps us better understand the spread of SARS-CoV-2 in the U.S. in the early days of the U.S. epidemic, when testing was restricted and public health officials could not see that the virus had already spread outside of recognized initial points of entry,” said Keri N. Althoff, Ph.D., lead author and associate professor of epidemiology at the Johns Hopkins Bloomberg School of Public Health, Baltimore. “This study also demonstrates the importance of using multiple serology platforms, as recommended by the CDC.”

Antibodies are proteins produced in the blood in response to an infection, such as a virus. They play a critical role in fighting infections and are helpful signs that a person may have been exposed to an infection in the past, even if they didn’t show symptoms. In the All of Us study, researchers looked in participant samples for a type of antibodies called IgG. These antibodies do not appear until about two weeks after a person has been infected, indicating that participants with these antibodies were exposed to the virus at least several weeks before their sample was taken. In this study, the first positive samples came from participants in Illinois and Massachusetts on Jan. 7 and 8, 2020, respectively, suggesting that the virus was present in those states in late December.

The study authors noted several limitations to their study. While the study included samples from across the U.S., the number of samples from many states was low. In addition, the authors do not know whether the participants with positive samples became infected during travel or while in their own communities. Ideally, this study could be replicated in other populations with samples collected in the initial months of the U.S. epidemic and with multiple testing platforms to compare results.

All of Us expects to release more information following further analysis, and will offer participants whose samples were included in the study an opportunity to receive their individual results. The presence of antibodies in one’s blood sample does not guarantee that a person is protected from the infection (has immunity), or that any such protection will last.

Deidentified data from the antibody tests will be accessible to researchers for follow-up studies in a future release of the All of Us data analysis platform, the Researcher Workbench, with privacy and security safeguards in place. Currently, the Researcher Workbench includes data from more than 315,000 participants, including information from surveys, electronic health records, wearable devices and more. For full details about data access, visit ResearchAllofUs.org.

The study was supported by All of Us and the National Cancer Institute.

About the All of Us Research Program: The mission of the All of Us Research Program is to accelerate health research and medical breakthroughs, enabling individualized prevention, treatment, and care for all of us. The program will partner with one million or more people across the United States to build the most diverse biomedical data resource of its kind, to help researchers gain better insights into the biological, environmental, and behavioral factors that influence health. For more information, visit www.JoinAllofUs.org and www.allofus.nih.gov.

About the National Institutes of Health (NIH): NIH, the nation’s medical research agency, includes 27 Institutes and Centers and is a component of the U.S. Department of Health and Human Services. NIH is the primary federal agency conducting and supporting basic, clinical, and translational medical research, and is investigating the causes, treatments, and cures for both common and rare diseases. For more information about NIH and its programs, visit www.nih.gov.