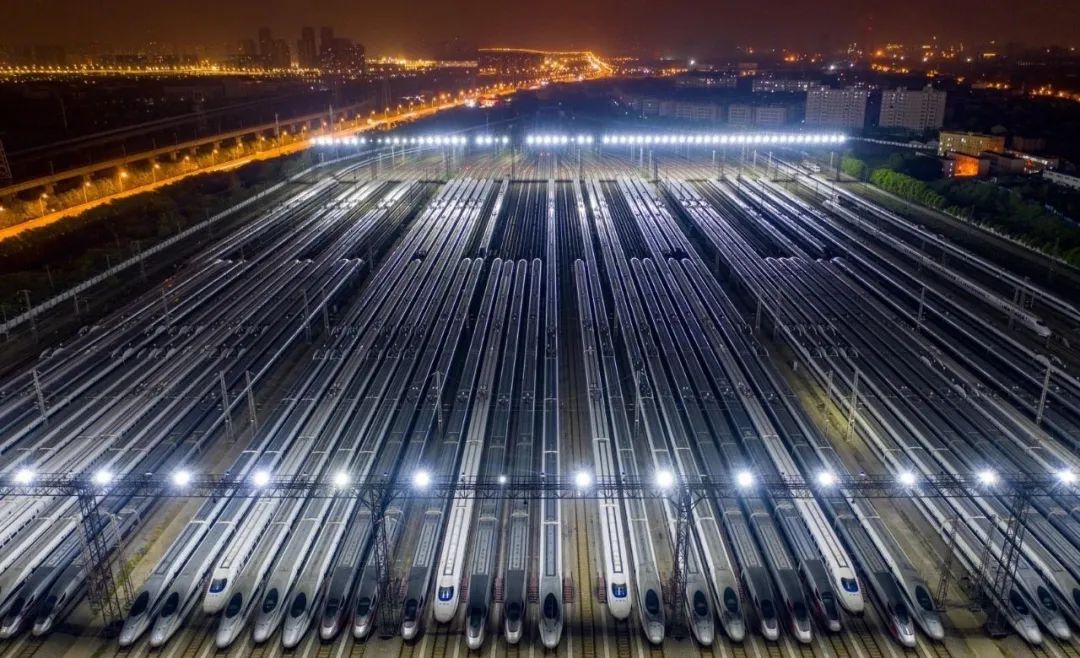 April 8 2021, was the first anniversary of the end of lockdown in Wuhan. In the long battle against the epidemic, the world’s attention is focused on China, and China’s focus is on Wuhan.

Wuhan is a major science and education city in China. As of 2019, the number of college students in the city has exceeded one million. In the ranking of the comprehensive strength of science and education of mainland Chinese cities released by Fortune in 2021, Wuhan ranked the third, after Beijing and Shanghai.

These advantages constitute the first line of defense against the epidemic. The reserve of medical and nursing personnel, theoretical resources, equipment manufacturing capabilities, and material accessibility provided the city with the first invigorating shot in the early days of the war.

The epidemic has become the biggest uncertainty in 2020, but it also points out the direction for Wuhan’s development.

In the hospital, the network plays a more important role in supporting application systems based on the network platform such as mobile rounds, mobile nursing, remote consultation, and video conferencing, which are directly related to the lives of patients.

This is a race against time. In addition to the hospital, the community as the “second battlefield“ has also experienced a digital baptism.

The area of ​​Wuhan East Lake High-tech Zone is 5 to 6 times that of some central urban areas. During the epidemic, the low transmission efficiency of work deployment has become a major issue for the community. The community decided to expand the emergency command system, and all points were included.

“The project team went out for construction during the day, and at night it must not only conduct debugging, discuss the cooperation of the system backstage but also met for scheduling and coordination to ensure the normal passage of construction personnel under strict travel control,” said Chen Zilong, a staff of the Big Data Administration of Donghu High-tech Zone.

From 34 sites to 106 communities, it took only 7 days for Wuhan East Lake High-tech Zone. After the system is delivered, combined with the Huawei Cloud solution, integrated command feedback can be realized.

The so-called „China Speed“ is just a new name for „China effort„. The light of efficiency that Wuhan has bloomed this time is also due to the real use of digital thinking, allowing technology to penetrate the upstream decision-making process and connect all aspects of the project. This is a brand new „Wuhan experience“. Huoshenshan Hospital completed the construction of the network system in three days, which is not only an increase in efficiency for the decision-making and executive departments but also a reduction in the burden of intermediate links.

The first beneficiaries of the Wuhan government’s efficiency upgrade are citizens. Intelligent identification of health codes, telemedicine resources enjoyed in Huoshenshan Hospital, one platform can complete the formalities for resumption of production and work, government services realize „one network operation“, 1,380 convenient services „handheld“, etc. The convenience in the details of life is the most direct perception of „digital empowerment“ by ordinary people.

After the urban agglomeration in the middle reaches of the Yangtze River is included in China’s „14th Five-Year Plan“ outline, Wuhan will play a stronger engine role, revitalizing the ecological chain of science and technology and occupying the digital economy.

This can be seen from the development layout of Wuhan’s digital industry.

Generations of unnamed strugglers and builders, and the pioneers of digital transformation who have emerged in thousands of industries, are countless of them who have taken this step together.

The epidemic damaged the city and the people, but after going through the tribulations and challenges, this heroic city will continue to give full play to its industrial advantages and vigorously develop the digital economy, and these heroic people will write more amazing life chapters.