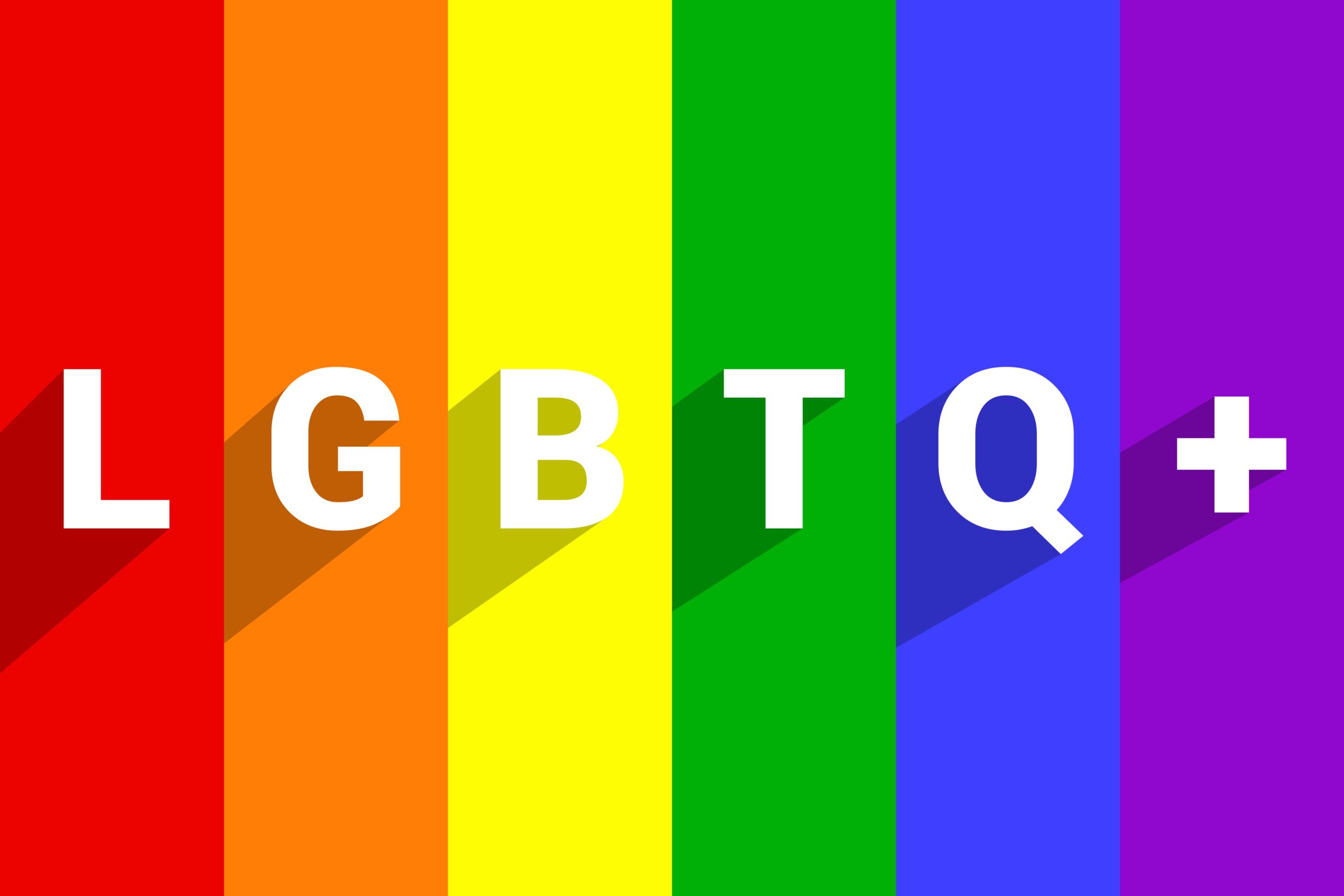 Catholic Social Services sued the city of Philadelphia, through the Philadelphia Archdiocese, for canceling its 50-year contract with the Catholic social services agency because it refuses to certify same-sex couples as foster families for the purpose of foster care.

The Supreme Court ruled in favor of CSS, finding that Philadelphia violated its First Amendment protections

The criticism is that the decision was narrow and technical, skirting the core question of how we understand religious liberty today, when it is under assault almost everywhere.

According to existing precedent, First Amendment protections do not apply against measures that are “generally applicable” and not targeted specifically to religion. When some general measure incidentally impacts a particular religion or religious practice, religious protection can be impinged.

In the case of Philadelphia, the local law provides discretion to city officials to make exceptions to the nondiscrimination provisions of its law. The Court used this to argue that the law is not “generally applicable,” and therefore First Amendment protection of CSS was violated.

Justice Samuel Alito, writing on his own behalf and on behalf of Justices Clarence Thomas and Neil Gorsuch, although agreeing with the Court’s decision that CSS First Amendment rights were violated, disagreed with the narrow interpretation.

As Alito pointed out, the city could remove the latitude for exceptions in its law, and suddenly Catholic Social Services’ First Amendment protection is gone.

It is a tragedy that something so fundamental as religious freedom is now buried in the weeds of legal hair-splitting.

There could be no better example of what this is all about than Sharonell Fulton, who was the lead plaintiff in this case against Philadelphia.

Fulton is a Black foster mother, who has fostered over 40 children in her home over the last 30 years.

LGBTQ activists like to portray Christians as hateful and discriminatory. But listen to Fulton:

“Children need to be accepted and loved. They have to feel that somebody cares … I’ve had gay couples stop me in the supermarket … And I told them, ‘Listen, this is not personal. I’m standing with the church because this is what I believe.’”

The Catholic Church has been reaching out to orphans in Philadelphia for over 200 years. This is motivated by one thing: love.

Why do we need Harvard-trained lawyers to justify something so obvious, that the essence of American religious freedom is Catholics raising children, or providing foster care, according to their biblical values?

The preamble of our Constitution explains that its mission is “to secure the blessings of liberty to ourselves and our Posterity.”

When did this get lost?

Now that same-sex marriage is law of the land, the option of foster care in the home of same-sex couples should be examined.

But they should not be free to shut down organizations insisting on biblical values.

Now congressional Democrats are trying to pass the Equality Act that would do just that.

In 1993, the Religious Freedom Restoration Act was passed to restore some protections to religious freedom. If some government measure impinges on religious freedom, it must be demonstrably essential.

But the Equality Act would make the Religious Freedom Restoration Act null and void.

Lost would be the protections that saved Little Sisters of the Poor from being forced to provide abortifacients in their health care plan, as the Affordable Care Act required. Or protections from forcing a doctor or nurse to provide abortions services against their religious convictions. Or bakers, photographers or wedding planners forced to provides services for same-sex weddings against their religious convictions.

The Equality Act is not about equality. It is about forcing the LGBTQ agenda on all Americans.

America is supposed to be about freedom. Remember?

Star Parker is president of the Center for Urban Renewal and Education and host of the weekly television show “Cure America with Star Parker.”