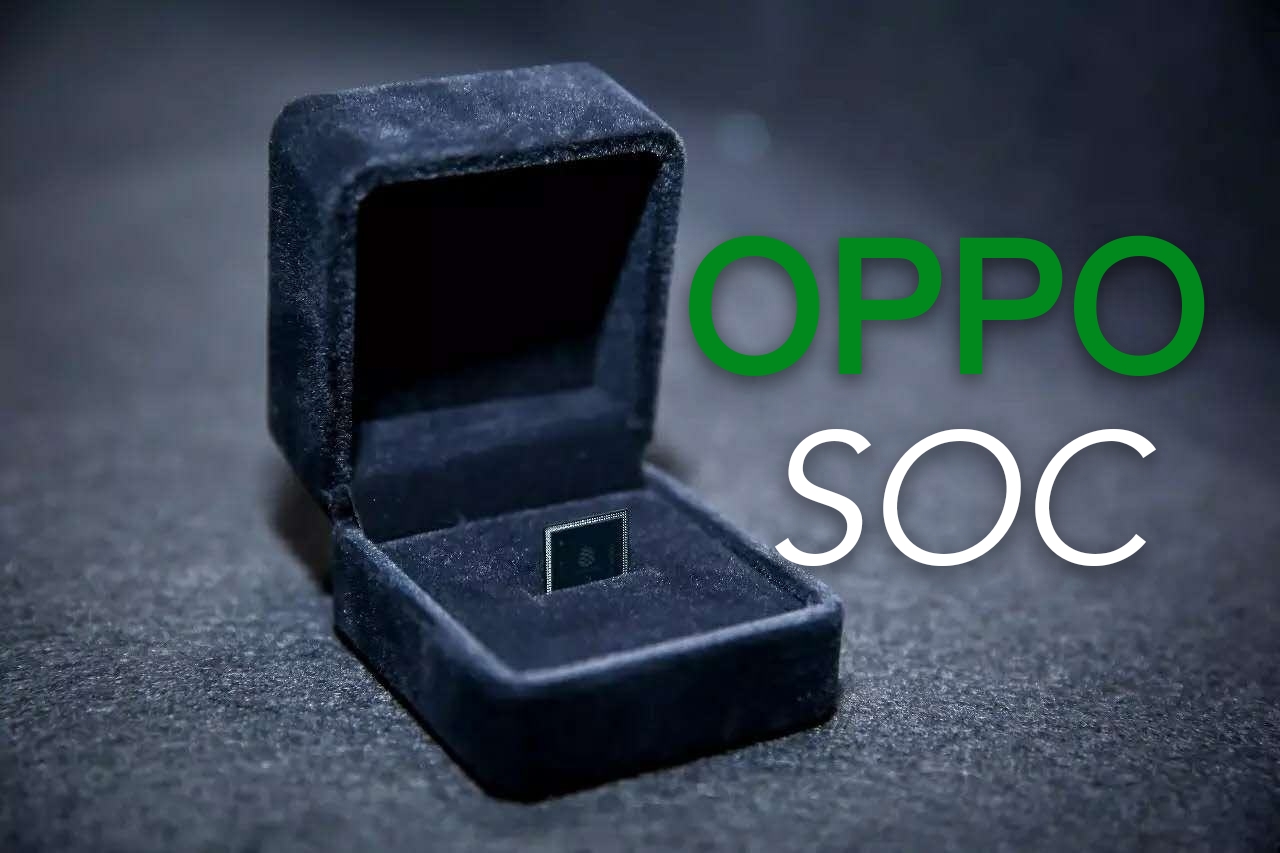 “With more than a decade of experience in pushing the boundaries of image technology, OPPO has been behind some of the biggest innovations in the industry when it comes to camera modules, lenses, and algorithms,” said Jiang Bo, OPPO’s Senior Director, during the event. “Our new cutting-edge imaging NPU is the biggest leap we’ve taken so far, which brings more power to mobile imaging systems and will create an extraordinary experience for our users.”

As the first NPU chip dedicated to imaging, MariSilicon X is based on the new golden architecture concept of DSA for the future AI era. In 2019, Turing Award winners John Hennessy and David Patterson published the article „The New Golden Age for Computer Architecture,“ proposing that when Moore’s Law no longer applies, a more hardware-centric design mindset, problem- and domain-specific architecture DSA will rise.

The predictions of computer architecture giants have become an important developing trend in the industry, and in the recent hot Chinese chip sector, there are already startups putting AI acceleration chips in the form of DSA into servers. OPPO’s MariSilicon X, on the other hand, is geared towards computational imaging on the cell phone, with an integrated, fully self-developed MariNeuro AI computing unit that provides ultra-high computing power and the industry-leading energy efficiency ratio.

First is OPPO’s completely self-developed AI computing unit, MariNeuro, which is a scenario-defined chip computing architecture that enables high AI energy efficiency. Compared to the more versatile NPU, OPPO’s DSA focuses on solving the chip’s imaging capabilities, so it can reach 18TOPS (INT8) of computing power. The A15 chip on Apple’s iPhone 13 Pro, launched a few months ago, has 15.8TOPS, which means that MariSilicon X has achieved the industry’s top level.

Beyond the architecture, OPPO has integrated a fully self-developed MariLumi image processing unit into the chip, which can process 20bit images and enable cell phone photography with a 1 million to 1 HDR brightness ratio.

From the camera receiving light to the final display on the screen, the cell phone image is the result of a complete chain of joint efforts. OPPO believes that the core of computing images is how to open up the synergy of various processing modules. In the past, sensors, common platforms, and imaging algorithms have not evolved at the same pace. With the MariSilicon X, OPPO has achieved the first vertical integration of the imaging chain in the industry.

And with the dual-path design, MariSilicon X enables the first separate processing of RGB and W pixels, maximizing each pixel’s characteristics and unlocking the full potential of the customized RGBW array. Its RGBW Pro mode delivers an 8.6dB increase in signal-to-noise ratio and a 1.7 times increase in resolution, resulting in enhanced images with no change in sensor specifications.

For OPPO, the new standard in computational photography is the combination among 4K images, lossless 20bit RAW computation, and pure images from AI, and rich layering from Ultra HDR’s extreme dynamic range. The MariSilicon X will allow 4K video capture on Android phones, for the first time, with the addition of AI capabilities.

OPPO’s self-research chip program has been in place for three years now, first revealed in February 2020. OPPO founder and CEO Chen Mingyong said that the company will continue to invest significant resources in the future, continuing its path of self-research chips with a team consisting of thousands of people.

The final question is which phone will be equipped with the MariSilicon X. OPPO said that in the first quarter of 2022, the self-developed chip will debut with the next generation of Find X series.