Start THINKVIEWS Reserving A Seat In Justice May Be The Most Important Part To... 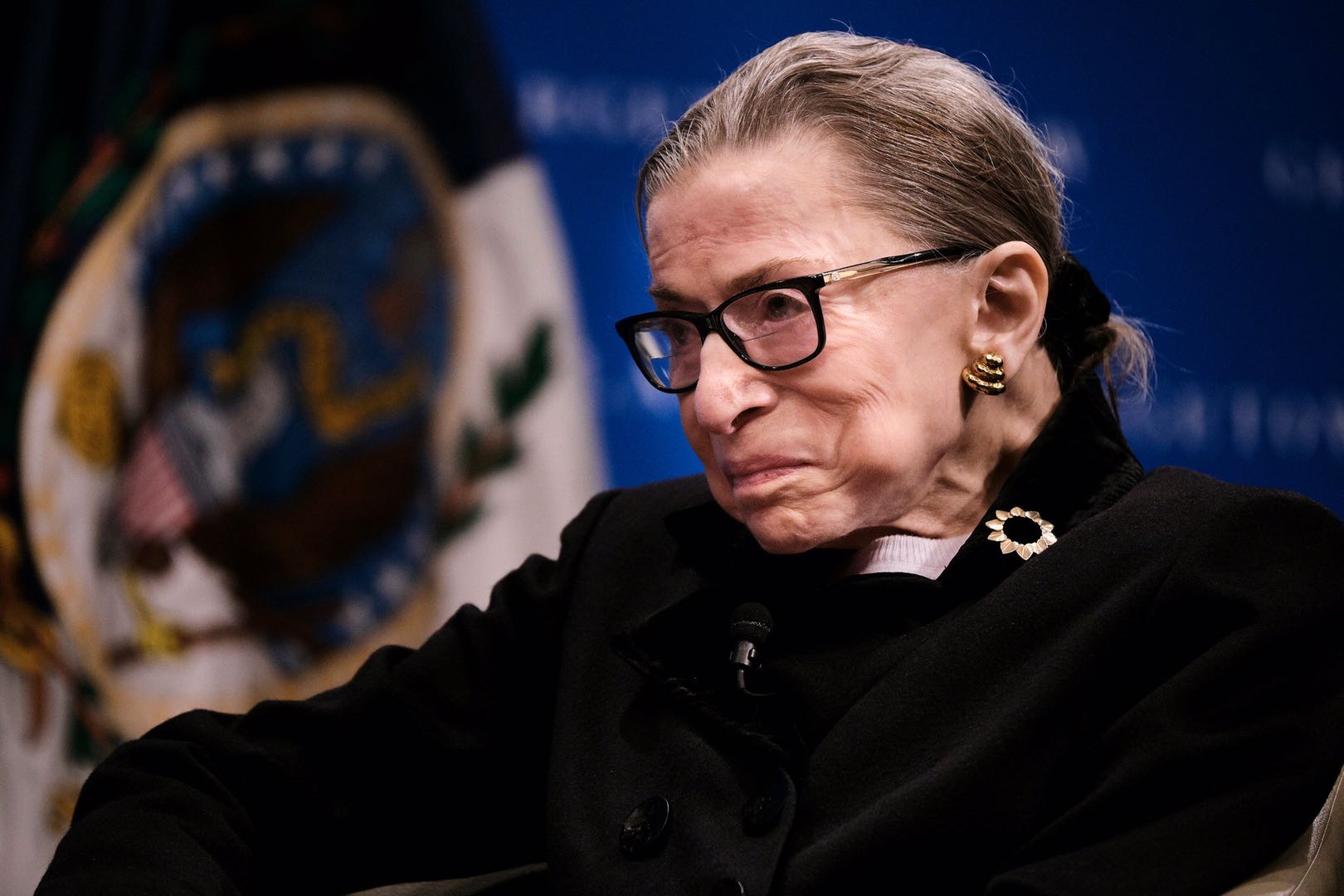 Justice Ruth Bader Ginsburg died because of complications of metastatic pancreatic cancer at her home in Washington on 18th September. She had fought with serval cancers over two decades, even in the past few months when she had non-surgical treatment for a gallbladder condition in Baltimore’s Johns Hopkins Hospital, she still took part in the court’s work remotely there. She continuously heard arguments of the deadly Coronavirus outbreak and she considered a case relating to the Affordable Care Act. As the court’s most senior liberal justice, her health was closely watched but her death still causes social panic, untill now people are worring about the future of the US. Why is the position so important?

Usually, the American Supreme Court justices serve for life or until they choose to retire. Seeing her conditions got worse, supporters expressed their concerns that if she couldn’t get it through, a more conservative judge might be a suitable replacement. “I can’t imagine what this place would be – I can’t imagine what the country would be – with Donald Trump as our president. For the country, it would be four years. For the court, it could be – I don’t even want to contemplate that,” said Ginsburg in an interview with The New York Times four years before.

The American Supreme Court has been the battleground of many crucial issues of American society, including gender equality and abortion, voting rights, discriminators, gun laws, homosexual rights, healthcare, etc. Therefore, the choice of nine justices reflects the ideology of the president who nominated them and the Senate which confirmed them. President Trump wants a new Supreme Court Justice confirmed before the election to be able to break potential ties on the court over election litigation.

“Donald Trump isn’t just trying to steal a Supreme Court seat, he’s trying to steal the election along with it,” said executive director Brian Fallon. Justice Ginsburg had acknowledged the intention of President Trump for a long term, She had determined to oppose Trump to influence the US longer, just a few days before her death, she shared her last wish that her replacement to the highest court in the land should be picked by a president other than Trump. However, President Trump has chosen Amy Coney Barrett to fill the seat, he has moved one step closer to his goal.

Barrett, a judge on the Seventh US Circuit Court of Appeals in Chicago without a long judicial record. In 2017, she was confirmed to have her first judgeship. Since then, she’s voted in two abortion cases with strong preferences in abortion restrictions. Plus, she has actively made a number of public statements on Roe and abortion over years. She is a Catholic and a member of the religious group People of Praise, known for its rigid gender roles and lifelong loyalty oaths, which deeply affects and reflects the thoughts of Barrett, and surely will lead her in many important judicial decisions.

“Many people call it a community, but I describe it as a cult,” said Coral Anika Theill, who was a member of People of Praise from 1979 to 1984 and is now public against the organization. She described the experience in the organization as “didn’t have any rights due to being married”, and “under the authority of the husband and his authoritarian head.” She tried to leave the group earlier, but the organization gave her “special counseling” as she was “mentally ill”. She pointed out that the community is similar to the Jim Jones cult – People Temple of the Disciples of Christ, which spread a message that combined elements of Christianity with an emphasis on racial equality.

Without a doubt, choosing Barrett is very controversial. Ever since the Supreme Court legalized abortion in its 1973 Roe versus Wade ruling, conservative activists have sought to overturn the decision, if Trump successfully replaces Ginsburg with Barrett, the chances of the court drastically curbing abortion rights become ever more likely. Similarly, with Barrett, the conservative wing of the court can be emboldened to make sweeping changes on other social issues, such as gender equality, religious rights, voting rights, guy rights, etc.

“I don’t know that you’d get that. I think it should be eight-nothing or nine-nothing,” “but just in case it would be more political than it should be, I think it’s very important to have a ninth justice,” said Trump.

The high court effectively decided the 2000 election when it voted 5-4 in Bush vs Gore, which resulted in George W. Bush securing the state of Florida and an Electoral College majority. Trump is pushing for his decision being confirmed before the election, gaining more chance to beat Biden, and to rule the US in an opposite way than Ginsburg, and many other reasonable people wished.