Start THINKVIEWS RMB Internationalization: Relying on the Digital Economy to Open Up Influence 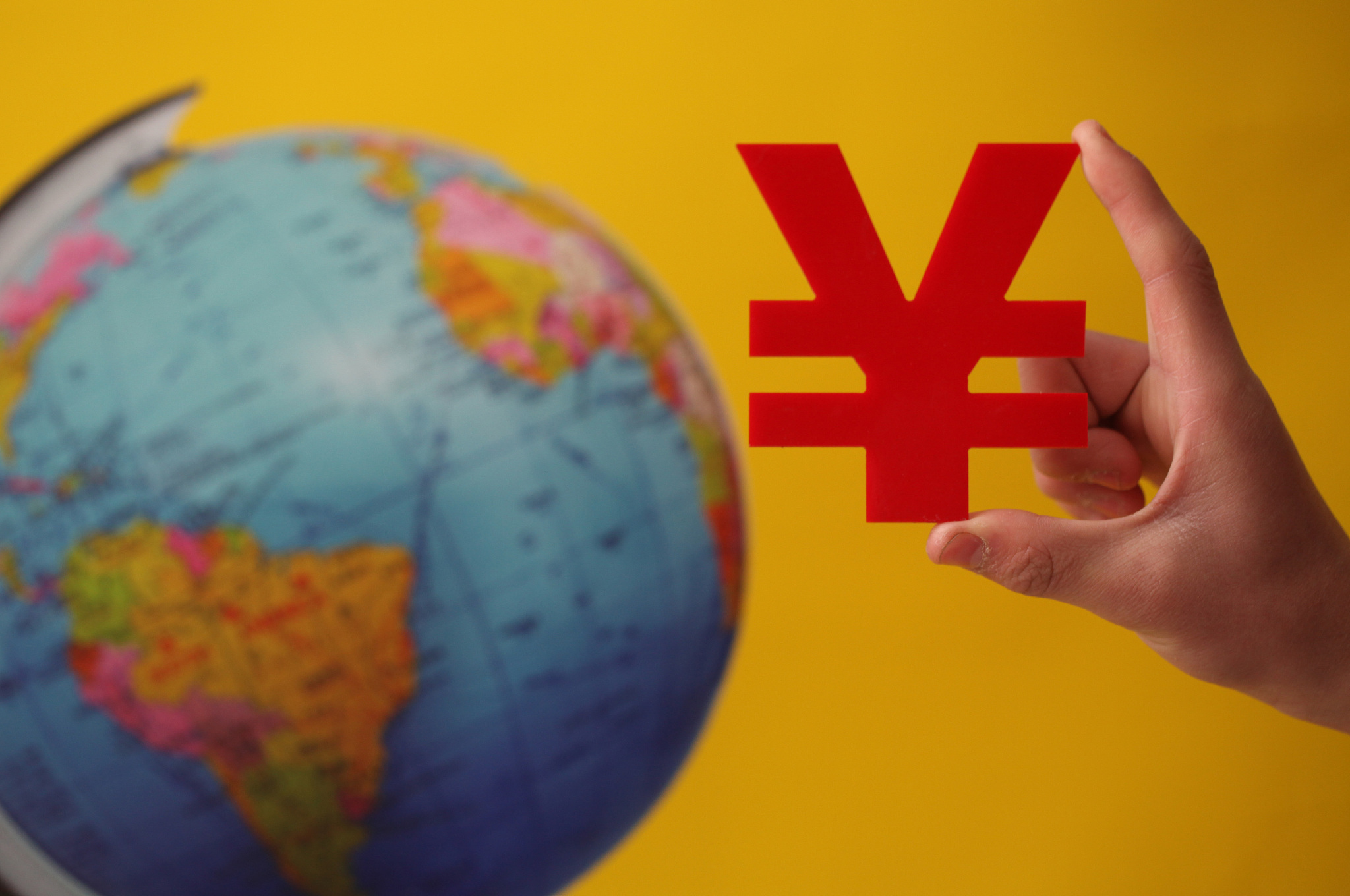 While the U.S. share of the global economy is declining, China’s importance in the global economic system is growing by the day. 17% of global GDP in 2020 and 13% of total goods trade imports and exports.

In traditional perception, the international use of a currency should be closely linked to trade. If the global supply chain is heavily dependent on a country’s imports and exports, it is logical to use that country’s currency to settle payments out of convenience.

However, this is not the case, as trade settlements, which play an important role in cross-border payments, do not have a significant impact on the international status of a currency, and it is currency usage inertia and financial connectivity that are the real determinants.

The historical experience of the United States also supports this conclusion. As early as 1870, the U.S. economy surpassed that of the U.K. In 1900, the U.S. became the largest trading nation, but the international status of the U.S. dollar was still not comparable to that of the British pound. 1914 saw the birth of the Federal Reserve and the rapid development of the U.S. banker’s acceptance market, and the internationalization of the U.S. dollar went smoothly. Thus, while economic strength and trade size are important, highly liquid and developed financial markets are even more essential for currency internationalization.

With the overlapping internal and external factors of globalization and double-cycle construction, China is striving to build a new system of a higher level of opening up its economy to the outside world, and the financial opening is an important issue. However, it is not realistic for the RMB to catch up with the US dollar in the old system just by steadily promoting the opening of financial markets.

To go far, digital currencies need to have the following three elements.

Digital currencies need to be regulated for compliance. In the decade of 2009-2022, the variety of digital currencies has grown from just one type of bitcoin to thousands, but in each cycle of market value ups and downs, many popular coins that eventually faded into obscurity. Whether it is the United States incorporating private stable coins such as USDT and USDC into the existing regulatory system, or China’s direct issuance of digital RMB by the central bank, it is all about giving legal significance to digital currencies and increasing protection for users.

Digital currencies need to be deeply integrated into real-life scenarios. The essence of digital currencies is to meet the transaction needs in the digital economy, not the speculation of assets. It is because traditional cross-border payments are too inefficient and expensive that people use bitcoin for cross-border transactions. In the current cryptocurrency market, many digital currencies that have no practical meaning, such as the dog coin promoted by Tesla CEO Musk, which is known for its meaninglessness, and in fact, these currencies that stay in the capital market speculation ultimately cannot stand the test of time.

Digital currencies need to respect the laws of history and follow the trend of the times. From an objective point of view, digital RMB does not have the strong inertia of the US dollar. In addition, although the Internet ecosystem in China has grown considerably in the past decade, the internationalization of the currency is still lagging. Chinese central bank officials have repeatedly emphasized in public speeches that the goal of developing the digital RMB is not to replace the US dollar, but to concentrate on the infrastructure of the digital economy first, and to leave it to the market to choose whether it will eventually become the international standard.