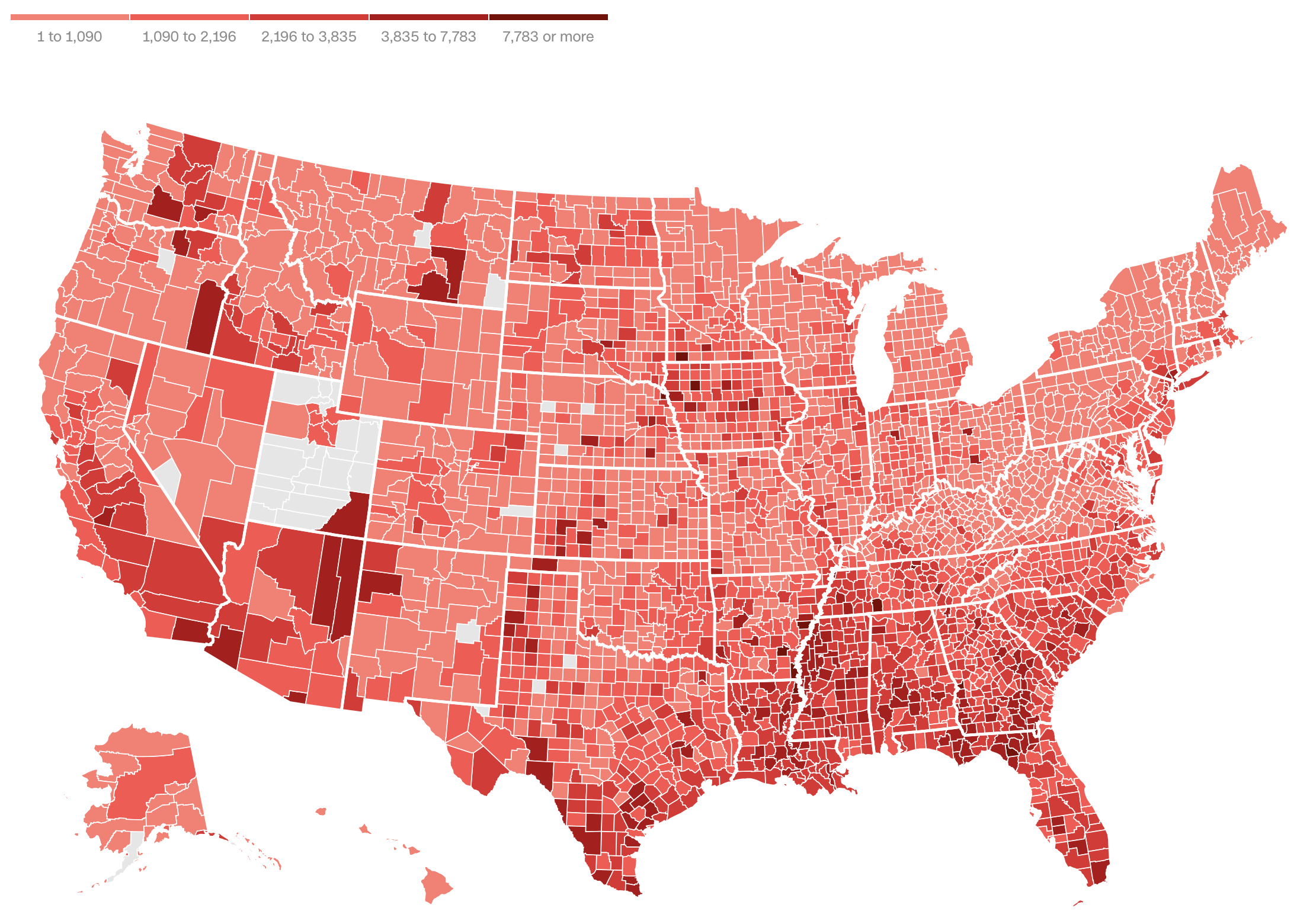 Just after coronavirus appeared in the U.S., President Trump promised the public that everything was under the control and situation would get better, but the situation has turned worse rapidly without necessary controls and efficient solutions led by the American government. Under the pressure of the furious Americans and the negative trend of approval ratings, Trump decided to purchase the medical supplies overseas, such as surgical masks and ventilators, to meet the shortage of domestic storage. Within a few months, without any notifications, Trump’s government suddenly announced to cancel or delay previous orders last month.

The latest series of affecting orders announced by the Trump administration was worth nearly 650 million dollars, belonging to many signed emergency contracts for ventilators in spring to face the coronavirus pandemic. Three involved companies have to bear unexpected losses. Hamilton Medical from Switzerland, Vyaire Medical from Germany had produced and been scheduled for delivery of 38,000 ventilators by the end of 2020, their contracts worth around 3 million dollars, and Philips from the Netherlands, the largest ventilator supplier dealt with the U.S., with a massive 647 million dollars contract, is facing internal investigation and legal review from the American department of Health and Human Services (HHS).

HHS informed Hamilton Medical and Vyaire Medical that the default is reasonable as the national stockpile has reached its maximum capacity for life-saving breathing machines, with nearly 120,000 available to match the needs of the local and state health institutes. For Philips, HHS refused to give further details. But Steve Klink, a spokesman for Philips at the company’s headquarters in Amsterdam, said its contract has been canceled too, without any formal reason, left with 30,700 ventilators remaining to be delivered.

Being one of the representatives of the national interests, HHS does not need to terminate an agreement with a real and formal reason as the private sector needs, which piratically gives it an unfair position to negotiate with enterprises in the market. HHS stated that the default can save American taxpayers millions of dollars by cutting the extra supplies. Looks like the American government is reversing the coronavirus mess to national strategic success, but on 10th September, Time released its latest cover named as “The American Failure”, with a daily number of deaths caused by coronavirus, till last night, there were 191,789 deaths, the total deaths are predicted to be more than 200,000 around 26th September by American Centers for Disease Control and Prevention.

European companies are not the only victims trapped by the American government during the global coronavirus pandemic. BYD, a Chinese automobile manufacturer who reformed its automobile production lines to surgical masks during the coronavirus pandemic in China, also experienced an unbelievable experience to supply surgical masks from China to the U.S.

In late January, just around the time when coronavirus was out of control along with shortages of medical equipment caused by the social panic in China, BYD began to assist in the production of surgical masks and disinfection gels. The whole process consisted of leaders from various business divisions, and more than 3,000 engineers participated in research, design and production. In mid-March, BYD announced to create the largest mass-produced surgical masks plant in the world. The plant can produce 5 million surgical masks and 300,000 bottles of disinfectants each day.

The outstanding emergency treatment and advanced technical ability of BYD drew the attention of California’s emergency services. On 20th April, after carefully certificates examination and process negotiation, California had reached an agreement with BYD to supply the state with the much-needed medical protections, including surgical masks and N95 masks. Mark Ghilarducci, the state’s director of emergency services recognized the efforts of BYD, that BYD America, the North America subsidiary of BYD, “has a direct reach back into China and is able to build a pipeline of a sustainable amount of monthly mass (personal protection equipment supplies) that will be coming in to assist us here in California”. The contract was worth 1 billion dollars, and the California paid 494 millions dollars as subsist.

Then on 6th May, decades of million surgical masks arrived, but other millions of N95 masks delayed due to certificate issued by the American Food and Drug Administration (FDA), which approved the entire contract a few days ago. Thereby, the Califonia’s emergency services asked BYD to refund half of the subsist, 247 million dollars, and informed BYD that if the certification could not be obtained before 31th May, then BYD needed to refund the remaining subsist as well. California’s emergence services could not explain why the FDA hadn’t recognized on time, the FDA didn’t give former explanations too, and the successfully delivered masks were already used by California’s public sectors.

The explanations to do so updates frequently like the confirmed cases in the U.S., and hidden reasons remain secretive, same as the unidentifiable cases, existing more there surely, but don’t know how many. Being a representative of the market economy, the U.S. often hides its complicated and confusing governmental direction well. Any defaults of foreign companies are unacceptable, but every default of the American government can have an explanation after with inevitable losses brought to companies and costless benefits to the U.S. Such operation has been practiced as a fast and effortless way for centuries to help the U.S achieve today’s global dominance with absolute advantages both in politics and economics.