Start THINKVIEWS The biological rhythms of the body, another Chinese discovery 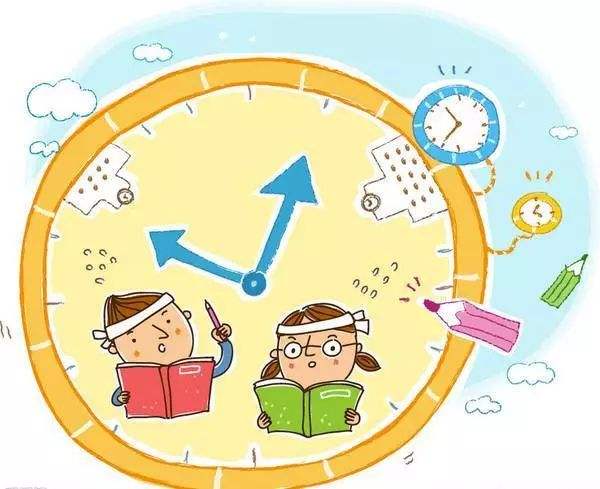 The circadian rhythm is like the internal clock of the human body. It is an integrated biological rhythm that takes the form of a cycle of approximately 24 hours and governs certain physiological processes such as sleep and eating. Did you know that the Chinese discovered this 2200 years ago?

Even in the mid-1960s, it was considered very audacious for a scientist to suggest that the body contained „biological clocks“. It was irrational… Doctors and zoologists were putting their reputations and careers at risk by holding such opinions. Now, with hundreds, if not thousands, of scientists around the world regularly studying these „biological clocks“, their existence is universally accepted. They are known as „circadian rhythms“, from the Latin circadiem, meaning „about a day“. Most of the body’s internal rhythms – many of them involving hormonal secretions – are set on a clock of about 24 hours.

The pineal gland in the head is believed to be the main body clock. Women’s menstrual and ovulation periods are perhaps the most obvious of the body’s longer internal rhythms.

Today, science has proven these theories. But 2200 years before European and American scientists risked being considered crazy for suggesting the existence of 24-hour rhythms in human beings. However, the Chinese had already observed these rhythms! And it is obviously Joseph Needham who reminds us of this in his great encyclopedia dedicated to Chinese science and technology geniuses.

The medical Classic of the Yellow Emperor

In the ancient classic medical text „The Yellow Emperor’s Body Manual“, as early as the 2nd century BC, appears the following passage:

What precise and just observations!

Needham then explains that modern medical practice has shown that there are indeed quite drastic variations in the severity of illnesses and symptoms at different times of the day.

For example, it has been found that between 9 p.m. and midnight the disabling symptoms of Parkinson’s disease often disappear completely. The worst paroxysms of asthma usually occur at night, when the secretion of hormones from the cortices of the adrenal glands drops to its minimum. Sensitivity to histamines peaks at 11 p.m., when body levels of certain corticosteroid hormones are lowest. The affliction cholecystitis (inflammation of the gallbladder) is always worse in the early morning hours. Fever and body temperature rise towards evening, and our sensitivity to pain varies greatly at different times of the day and night…

All of these phenomena result from the internal circadian rhythms of the body. Acupuncture, believed to date back to 1500 BC in China, was practiced with these rhythms in mind!

Hence the name of a medieval acupuncture manual, „Noon and Midnight Manual“. Another book on acupuncture was titled „Mnemonic Rhyme to Aid in the Selection of Acupoints Under the Diurnal Cycle, the Day of the Month and the Season of the Year“.

The diurnal cycle refers to daily rhythms. This work is said to have been written around AD 419, although it may date to AD 930.

There were many other cycles besides the circadian rhythms noted by Chinese doctors. Some were sensible, others absurd. Today, thanks to modern medicine, we know that duodenal ulcers have 139-day cycles, Hodgkin’s disease has a 21-day cycle, and so on.

Chinese practitioners seem to have noticed some of these things; but most of their cyclical traditions were superstitious numerology. Most solid of all was the brilliant first insight into the existence of these circadian rhythms that, even today, we still cannot fully explain or understand.